This should be the first big news for the blockchain industry since the crash of Bitcoin in 2020.

On the evening of April 14, two screenshots circulating in the community showed that the Agricultural Bank of China is conducting internal tests on the central bank's digital currency DCEP wallet. 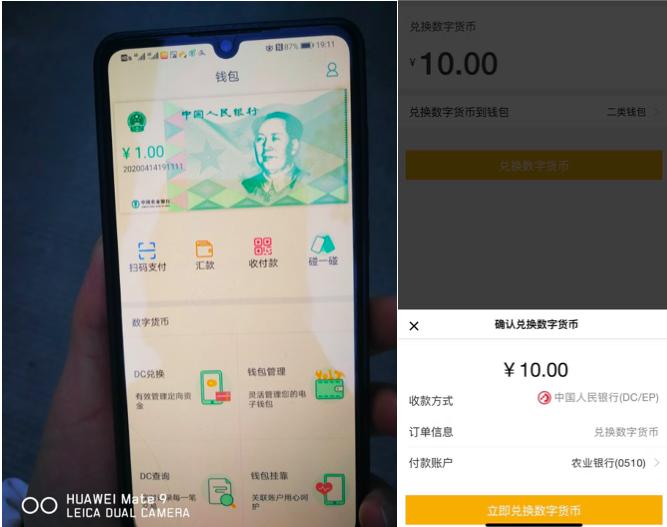 This is another phased progress of DCEP since Huang Qifan, vice chairman of China International Economic Exchange Center, officially proposed the central bank's digital currency concept in his speech on October 28, 2019. However, after a lapse of half a year, the mood in the industry has long been different. When I heard DCEP for the first time half a year ago, it was the ecstasy of the important speech of "using blockchain as an important breakthrough in independent innovation of core technology". It seems to be a sedative, injected to people who are rebuilding after the disaster, so that the bitcoin group who has been discussing the epidemic, crude oil, and even the sensational game has regained some popularity. Rhythm BlockBeats downloaded this ABC wallet application for the first time. Since it is an internal beta version, users who have not entered the whitelist cannot register to use it . However, from the front-end display and registration information, we can still see some clues of DCEP. 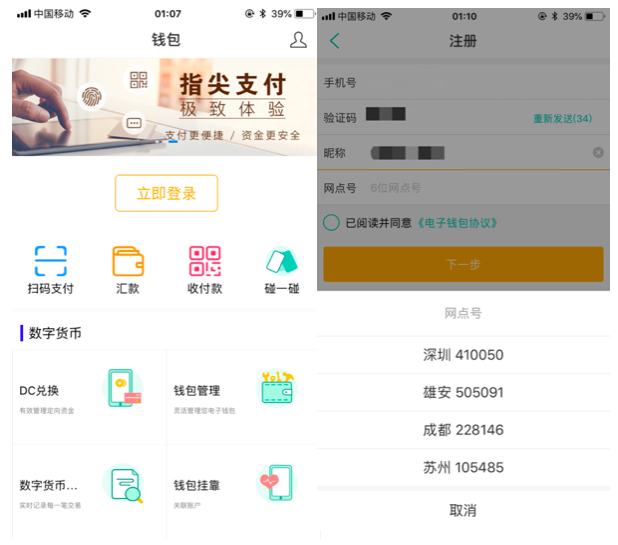 First of all, in the middle of the homepage, we will find four common functions of entry, which are QR code payment, remittance, QR code for receipt and payment, and touch. The first three functions are easy to understand, and they are all commonly used in our daily payment applications. What is it?

According to the previous DCEP concept, this digital currency supports "dual offline payment", that is, both parties to the transaction are offline, and the transaction can also occur. But touching this entrance seems to be a face-to-face transfer entrance between the two parties. In certain situations, the two parties can transfer without the network. Readers who have seen the "Time Planning Bureau" may understand the meaning of the touch. In the movie, time is currency, and the transfer between the two parties can be completed only by the contact of the arms of both parties. I guess this is the touch. Touch the function you want to express. Looking at the four function entrances below, the DC exchange in the upper left corner is obviously the exchange entrance for RMB cash and DCEP that we now understand. This exchange experience has been reflected in the screenshot above. With this wallet, the cash in the user's bank card can be directly converted to the equivalent DCEP, and 10 RMB can be exchanged for 10 DCEP. The other three functions are wallet management, digital currency recording, and wallet attachment, because it is not an internal test account, and there are no more in-depth functional details, but from the name, it is also the management and management of our daily payment applications. Billing and other functions. Another detail that deserves attention is that when we registered our account, we found that the outlet had only 4 options, namely Shenzhen, Xiong'an, Chengdu , and Suzhou . Obviously, these four regions are the first test sites for DCEOs, which is completely in line with the previous reports of Caijing. In the community discussion on the evening of April 14th, according to the information that the screenshot was judged to be reliable, the first merchant to apply DCEP in Chengdu was Taikoo Li. At the same time, the screenshot shows that the central bank, the four major banks, and the two major Internet giants Ali and Tencent, are participating in the DCEP internal test. Although I don't know how long it will take to get to commercial use, the application of DCEP has officially started to count down.

On October 28, 2019, Huang Qifan, deputy chairman of the China International Economic Exchange Center, presented the full picture of the central bank's digital currency DCEP for the first time. Rhythm BlockBeats organized the content into a picture at the time. Orderly development progress.

DCEP (Digital Currency Electronic Payment, full name "digital currency electronic payment") This is a new encrypted electronic currency system based on blockchain technology, which will replace M0 (RMB circulation), which is exactly the same as the property function of paper money. Neither institutions nor individuals can refuse to receive DCEP. At the same time, DCEP adopts "dual offline payment", both parties to the transaction are offline, even in underground malls without signals, transactions can occur.

For the management of DCEP, the central bank will adopt the "double-layer operation" mode: individuals and enterprises open digital wallets through commercial banks or commercial institutions. Just like cash now, users can exchange DCEP through bank cards on mobile APPs. ; The central bank mainly manages commercial banks and is not directly oriented to users.

Now, the wallet APP involved in the figure has started internal testing, and the application of DCEP is being realized little by little. According to the speed from concept launch to wallet internal testing, Mr. Huang Qifan said, "China may become the first issuing central bank "Country of digital currency" will soon be realized.

Thoughts on the internal test message of DCEP wallet

The first is the environment of the external epidemic. The Bank for International Settlements released a report a few days ago, which called on central banks to consider the issuance of central bank digital currencies. Because mainstream consumption methods such as cash and credit cards have increased the spread of the epidemic to some extent.

In the context of the monopoly of two domestic payment giants, there is no longer a problem that cash credit cards may increase the probability of virus transmission, but this is a demonstration for other countries.

When the definition of a pandemic appeared, a virus was not just a problem that one or two countries had to face. It was n’t that China realized that cashlessness could prevent a pandemic from happening. This is a global problem. The internal testing of China's DCEP is a no-cost demonstration for other countries, as if all countries are now learning from China's national defense epidemic measures.

In addition, just 7 days ago, the A-share digital currency sector ushered in a collective surge, the sector's gains were at the forefront, and multiple stocks had daily limits . The sense of smell of capital is always the sharpest. It is not difficult to speculate that the internal testing of DCEP should have started not long ago. The outside world was unable to obtain internal information, but from the perspective of capital gathering, we can still feel the explosiveness of information. As the DCEP internal test screenshots were exposed, the community was still excitedly discussed until 3 a.m.

According to speculation, this year is the landing year of DCEP, which can be basically determined from certain news, for example, some listed companies are producing ATM machines that can accept DCEP, such as Alipay recently appeared a lot of digital currency patents.

The news revealed from the wallet app is too little, and there is no deep mining. What is certain is that the landing of DCEP will bring us a new payment method, even a management method. Whether it is a mobile phone that can complete a transfer by touching the phone, or an automatic tax deduction model, everything may be different from what we thought.

Opinion: Why is the DEX of the coin security decentralized? 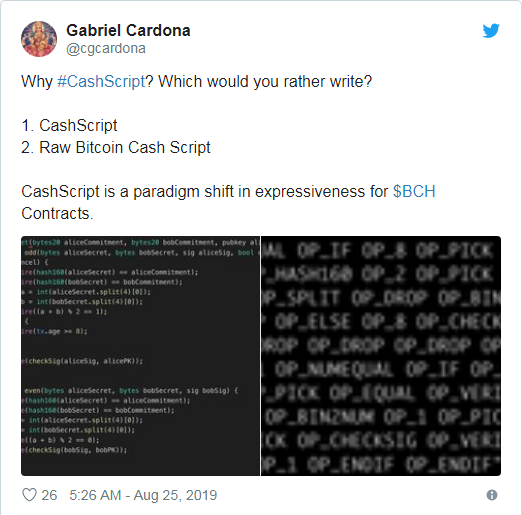