Firecoin: the risk of all forms of fraud, such as counterfeiting “moving bricks and arbitrage”

According to the announcement issued by the official website of the Firecoin Global Station today, the fire currency recently discovered that there are criminals in the name of the fire currency, and set up a Telegram group called "Fire Money Global Official Brick arbitrage Chinese group" for fraud. The criminals use the phrase "moving bricks and arbitrage" to induce the user to transfer the personal ETH into a wallet, and then transfer the wallet into the malicious address of the scammer, and then the user will be converted to "HT" according to the proportion (non-fire currency official issuance). Huobi Token) thus defrauding user assets. The Firecoin Global Station reminds users to do fraud detection and beware of other forms of fraud.

Ripple Labs executives: The US government should act quickly to regulate digital assets and classify cryptocurrencies 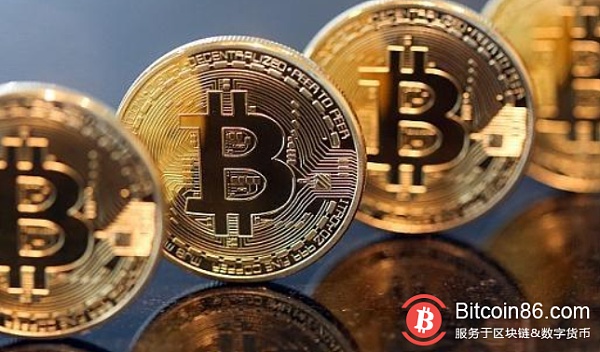