At 8 o'clock on April 15th, Beijing time, the ChaiNext 100 index, which reflects the overall trend of the cryptocurrency market, reported at 624.05 points, down 0.39% in the past 24 hours, with a turnover of 70.612 billion U.S. dollars, and the transaction decreased by 11.05% compared with the previous 24 hours. 62 of them rose, and 38 fell; the USDT OTC Index (USDT OTC Index) reported at 102.23 points, a decrease of 0.23% in the past 24 hours. In the past 24 hours, the amplitude of BTC was about 1%, and other mainstream currencies were mainly shocked. The internally tested DCEP of the Agricultural Bank of China, which is popular among various groups, is true. In October 2019, ICBC's internal test of the central bank's digital currency was also revealed. At that time, the A share and the currency circle pulled back and quickly fell back. Now the routine is still the same, but everyone has learned it. 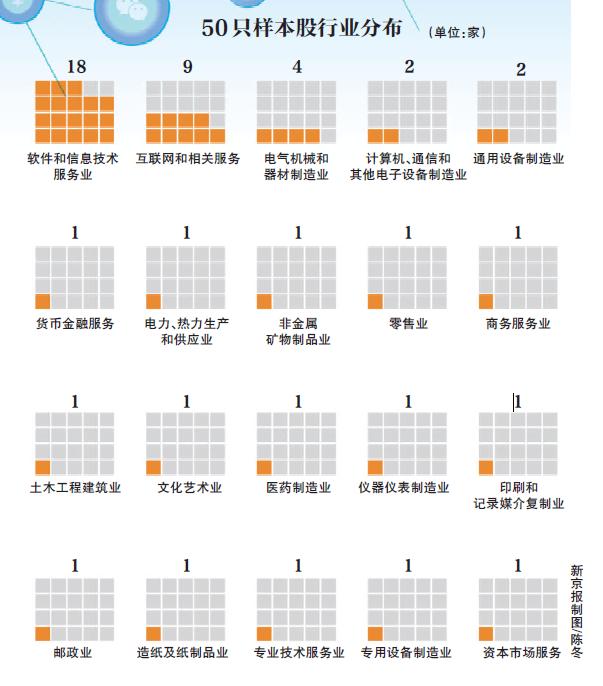