The Group of 20 (G20) said on Tuesday that major economies around the world need to fill in the gaps in their rulebooks to avoid destabilizing digital currencies like Facebook ’s Libra stablecoin.

Stablecoins are digital assets linked to traditional currencies or a basket of assets and are used to pay or store value.

The Financial Stability Board (FSB) under the G20 made 10 recommendations on Tuesday, which proposed an internationally stable currency (such as the Libra stable currency proposed by social media giant Facebook) supervision method.

The FSB stated that no matter what technology the stablecoin uses, they should follow the same rules as other companies with the same risks. Existing financial rules, such as rules for payments and customer checks, usually apply in whole or in part to stablecoins, which can at least solve some of the risks they generate.

The regulator said that the coverage of stablecoin regulatory rules may vary from country to country, which exposed the differences in the process of cross-border regulation of stablecoins.

The FSB's recommendations put forward the need for flexible cross-border regulatory cooperation to avoid regulatory conflicts between one jurisdiction and another during the stable currency supervision process.

"The relevant authorities should clarify the supervisory power and resolve the potential gaps in their domestic framework when necessary to fully respond to the risks posed by the global stablecoin."

Since being questioned by regulators and the central bank, several major Libra supporters, including Visa, MasterCard and PayPal, have announced their withdrawal from the project, which has repeatedly emphasized that it must not be initiated until appropriate rules are established Libra project.

The multinational central bank said that Facebook ’s potentially huge impact on cross-border payments will make it a competitor to traditional currencies.

Libra said last month that it still plans to provide Libra tokens, but it is also developing a digital version of the currency supported by the government. Libra, headquartered in Switzerland, will be responsible for the issuance and management of this digital currency, and welcomes the review by the regulatory body.

The FSB said that although the existing stablecoins are not large in scale and do not pose any risk to financial stability, they can be purchased globally. If the use of stablecoins increases significantly, this situation may change.

The market value of Tether, the largest stable currency at present, is about $ 6.3 billion, which is only a small part of the market value of Bitcoin, and Tether is rarely used outside the cryptocurrency world.

In addition, the FSB's proposal has opened for public consultation, and the deadline is July 15th, and a final report will be released in October. 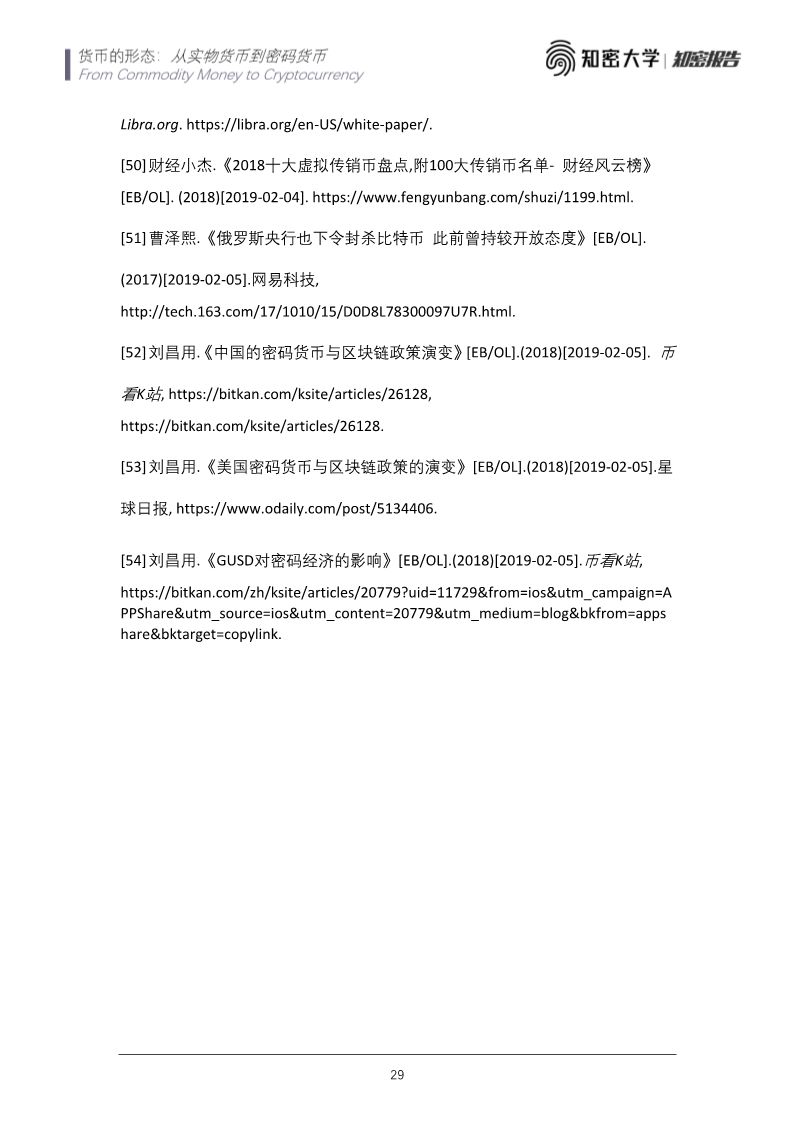