Any large subdivision track, if there is no application that has 10 million live daily, it is difficult to be called the tuyere. The Ali Da Mo Yuan once predicted that the daily application of 10 million blockchain will enter the public.

In the field of public chains, data shows that there are more than 3,700 relatively active DAPPs, and the total number of users is only 70,000. Among them, the most popular DAPP has less than 5,000 daily active users. Difficult to support high transaction frequency leads to poor user experience, high participation threshold makes the user scale limited, plus compliance, security and other issues make the development of public chains a great challenge. These have indeed become the bottleneck of the birth of public chain explosion applications.

In the field of alliance chains, enterprise-level applications are beginning to flourish, but due to the large investment in the early stage, the head companies have become the main players. The key to being more active.

For blockchain applications to become mainstream, to create more explosive applications, a lower threshold is needed for more people to participate, and higher performance is needed to support it. Blockchain products that combine the performance of the alliance chain and the flexible play of the public chain have become the direction that more and more practitioners think about and focus on.

Last fall, the ant blockchain public beta "open alliance chain". This is a blockchain service network for small, medium and micro enterprises and individual developers. Simply put, based on the high performance of the consortium chain, the flexible play of the public chain , such as the development without the need for chaining, fast and low cost, and the opening of the Alipay applet, etc., are connected to the Alibaba ecology and traffic.

Ecology and traffic, this is indeed the most concerned by blockchain SMEs and developers, and the applications created by developers can get the most direct feedback for users. After the open beta, thousands of small and medium-sized enterprises and developers applied for free experience of the product, and implemented in interactive marketing, certificate traceability, convenience of life, copyright public welfare and other scenarios, including some development teams that were previously active in the public chain, such as Powerma , Pure white matrix, etc.

On April 16, the Ant Blockchain Open Alliance Chain will be officially released soon, and its latest developer policies and benefits will be announced. This may be the latest opportunity for blockchain small and medium-sized enterprises and developers to launch attacks on millions of daily live blockchain applications.

Part of the benefits of the "open alliance chain" of the ant blockchain is issued in advance: after registration, you will receive 100 million development fuel, receive cash coupons, and enjoy a discount. Coupon collection address: https://tech.antfin.com/promotions/openchain/?chInofo=8btc

At 14:00 on April 16, Babbitt will broadcast the entire live broadcast of the Ant Blockchain Open Alliance Chain, pay attention to the live broadcast and be the first to learn about the latest development policies and more benefits. Live broadcast address : https://play.yunxi.tv/pages/8fc7bb0e73c041c4a3a7dec31a59e41c#/

If you want to get better blockchain tools and services, developers can use 1 minute to fill in the requirements, and you will get ant blockchain timely feedback. Click to fill in: https://jinshuju.net/f/sdXV6L 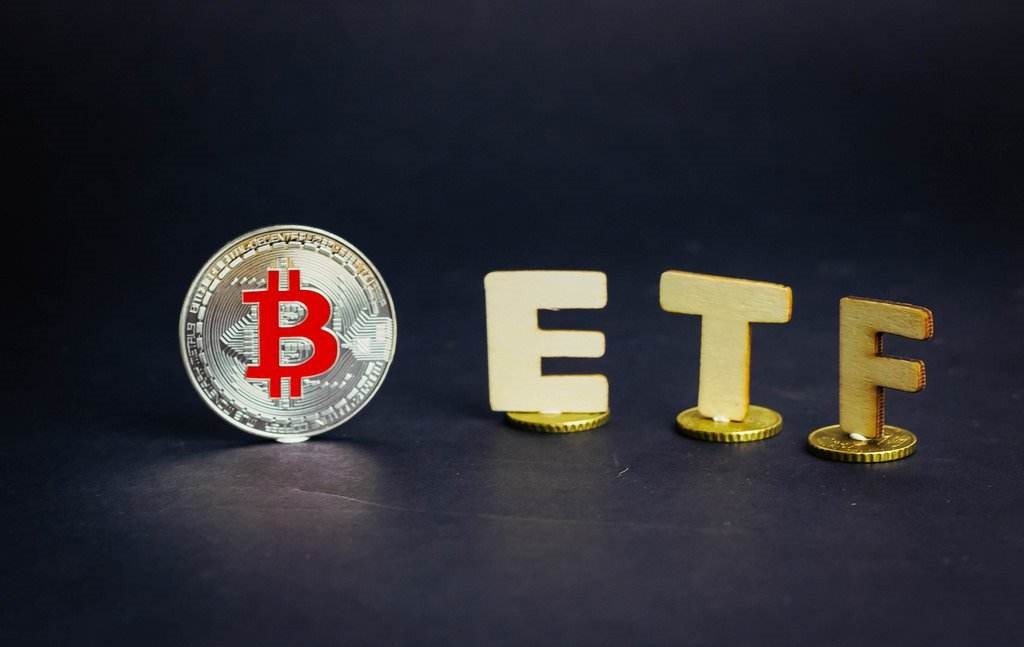 BTC rushed down and fell below 6,400 USDT