In the previous article , we introduced the overall framework and process of the galaxy consensus. In the process of consensus, the nodes will form two large constellations – the RNP constellation and the EL constellation. The former is responsible for the generation of random numbers, and the latter is responsible for packing transactions to propose blocks. This article will provide an in-depth introduction to the galaxy consensus random number generation algorithm and its advantages and important role in the operation of the consensus protocol.

First, the important role of random numbers for blockchain systems

(Image taken from the network, invaded)

Before we officially talk about the role of random numbers, we need to understand a concept, that is, "entropy". Entropy is no stranger to friends in the field of physics. It is a measure of the degree of chaos in the system. In 1948, Claude Elwood Shannon proposed the concept of information entropy to describe the unreliability of sources. In short, entropy is a measure of uncertainty . To give a simple example: "The weather conditions in Beijing tomorrow" may be sunny, cloudy or rainy, the result is uncertain, so the entropy is positive; "the earth will be destroyed tomorrow", we know the earth tomorrow Will not destroy, this is the result of the determination, so the entropy is zero.

So what is the relationship between entropy and the blockchain system? It can be said that entropy is crucial to the blockchain system and is the security guarantee for the operation of the entire system. Taking the Bitcoin system as an example, it adopts PoW as a consensus algorithm. The miners perform a large number of hash calculations to compete for block rights. The identity of any block of height blocks cannot be predicted in advance. This is the embodiment of entropy in the bitcoin system. . Imagine if the entropy is 0, that is, the blockers of each block are determined in advance or artificially controllable, then there will be attacks such as collusion and fork. Therefore, any blockchain system needs a safe and effective way to introduce entropy into the system. The blockchain system based on PoW consensus introduces entropy into the system in a natural way due to the randomness of mining. However, for the blockchain system with PoS and DPoS consensus, it is necessary to design a way to introduce entropy. Random number generation algorithm. It can be said that the random number generation algorithm is one of the main challenges in designing the consensus mechanism, and it is also one of the important criteria for measuring the merits of the consensus mechanism .

Second, the measurement of the advantages and disadvantages of the random number generation algorithm

The above six properties are essential for the random number generation algorithm, and any violation of any of them may lead to serious security holes. According to blockchain security company PeckShield, more than 8 quiz projects on EOS have been hacked and profited millions of dollars, seriously threatening the normal ecological order of EOS, and most of the reasons for successful attacks are related to random number generation vulnerabilities. . Taking the EOS.WIN project as an example, we analyze the root cause of its random number algorithm vulnerability.

The RNP constellation in the galaxy consensus implements a safe and efficient random number generation algorithm by means of commitment, zero-knowledge proof, threshold secret sharing, threshold signature, elliptic curve-order pairing, etc., and provides data for the entire consensus process security. basis. In order to be able to image the original design of the random number generation algorithm and its subtleties, we compare it to a simple game:

Alice and Bob play card games, and the two secretly choose a playing card to be placed under the table. After the selection, the card is illuminated on the desktop. If the sum of the points of the two cards is even, then Alice wins; otherwise, Bob wins.

This game seems simple, but it's not easy to be fair on the blockchain. There are many ways to prevent Alice or Bob from cheating. We will analyze it step by step:

Combined with our example image understanding, Alice and Bob tear a small corner of their chosen playing card and put it on the table. This small corner will not reveal the poker points, and only the other part that is torn can be stitched into one. Complete playing cards. In the Galaxy Consensus Agreement, this is the DKG1 phase of the Random Beacon. Each RNP node calculates the commitment of its selected data and sends it to the chain for verification.

Question 2 : After Alice and Bob choose the playing cards, they must keep their playing cards secret before the official opening of the cards, and they cannot let the other party see them. At the same time, when the card is shown, it is necessary to prove that the card is indeed the previously selected card, not the newly selected card.

The galaxy consensus encrypts the original data by public key encryption algorithm , and then sends the encryption result to the chain to ensure the confidentiality of the data. At the same time, the zero-knowledge proof is used to ensure that the encrypted data of the uplink is fully matched with the promise. In combination with our example image understanding, Alice and Bob take the torn corner cards out of the table and buckle them on the table, and both verify that the cards buckled on the table can be stitched together with the small corners previously placed on the table. A complete card. In the Galaxy Consensus Agreement, this is the DKG2 phase of Random Beacon. Each RNP node encrypts the data of other nodes to the other node and sends it to the chain. At the same time, it is sent to the chain with DLEQ-Proof. Prove that the encrypted content matches the promised CM. After this phase, all nodes can get the data sent by other nodes from the chain and decrypt them locally to plaintext.

Question 3 : After opening the card, you need to calculate the points of the two cards. We want to make sure that both Alice and Bob have to calculate the same correct result. This problem seems ridiculous, but it is very important. Because a player may be crazy and stupid, deliberately calculate the wrong number, thus reducing the efficiency of the game.

Question 4 : At this point, neither Alice nor Bob can terminate the game. That is, once the game starts, it must end normally, and the game cannot be aborted because a player refuses to cooperate with the rules of the game.

The galaxy consensus solves the problem 3 by using a distributed key generation algorithm, that is, all RNP nodes generate a common group secret key by interaction, and the key does not appear completely, but is split into key fragments. Each RNP node has a group secret key. After that, the RNP node can synthesize the group key signature, and the hash value of the signature is the final random number output. Since the group key is publicly determined, the group key signature is also uniquely fixed. Combined with our example image understanding, Alice and Bob will calculate the common points.

The galaxy consensus solves the problem 4 by means of threshold signature , that is, as long as the RNP node exceeding the threshold number participates in the calculation, the group key signature can be synthesized. The refusal of individual RNP nodes to participate in the calculation does not affect the generation of the results. Combined with our example image understanding, even if Alice doesn't want to show up, Bob has the ability to show two cards to complete the game.

The above process corresponds to the SIGN phase of the Random Beacon in the Galaxy Consensus Protocol, in which the RNP nodes cooperate to generate a group key signature and calculate the random number output.

It can be seen from the above analysis that the random number algorithm of the galaxy consensus satisfies the six properties mentioned above, and is a safe and efficient random number generation algorithm. 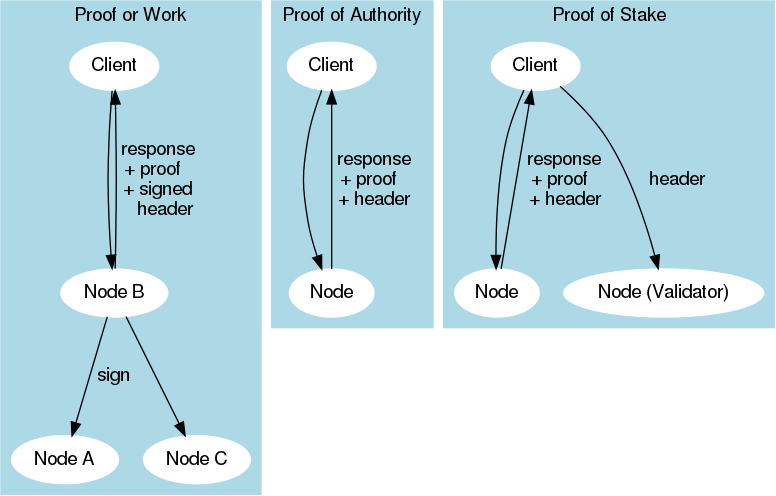 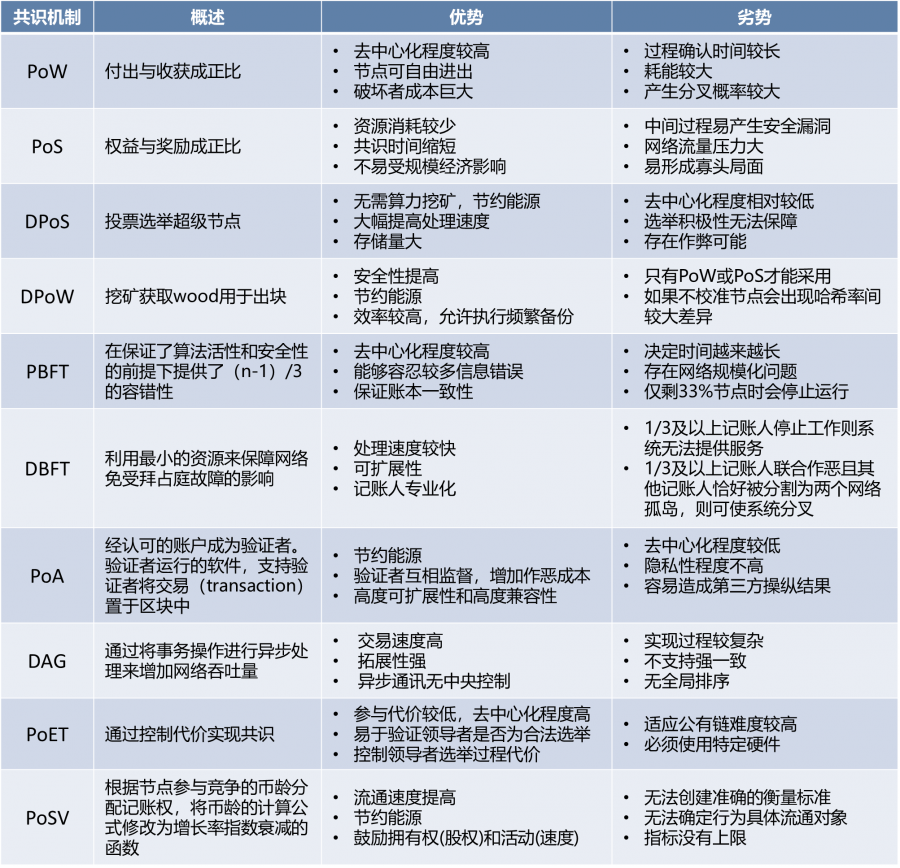 Proficient in IPFS: one of the system startups 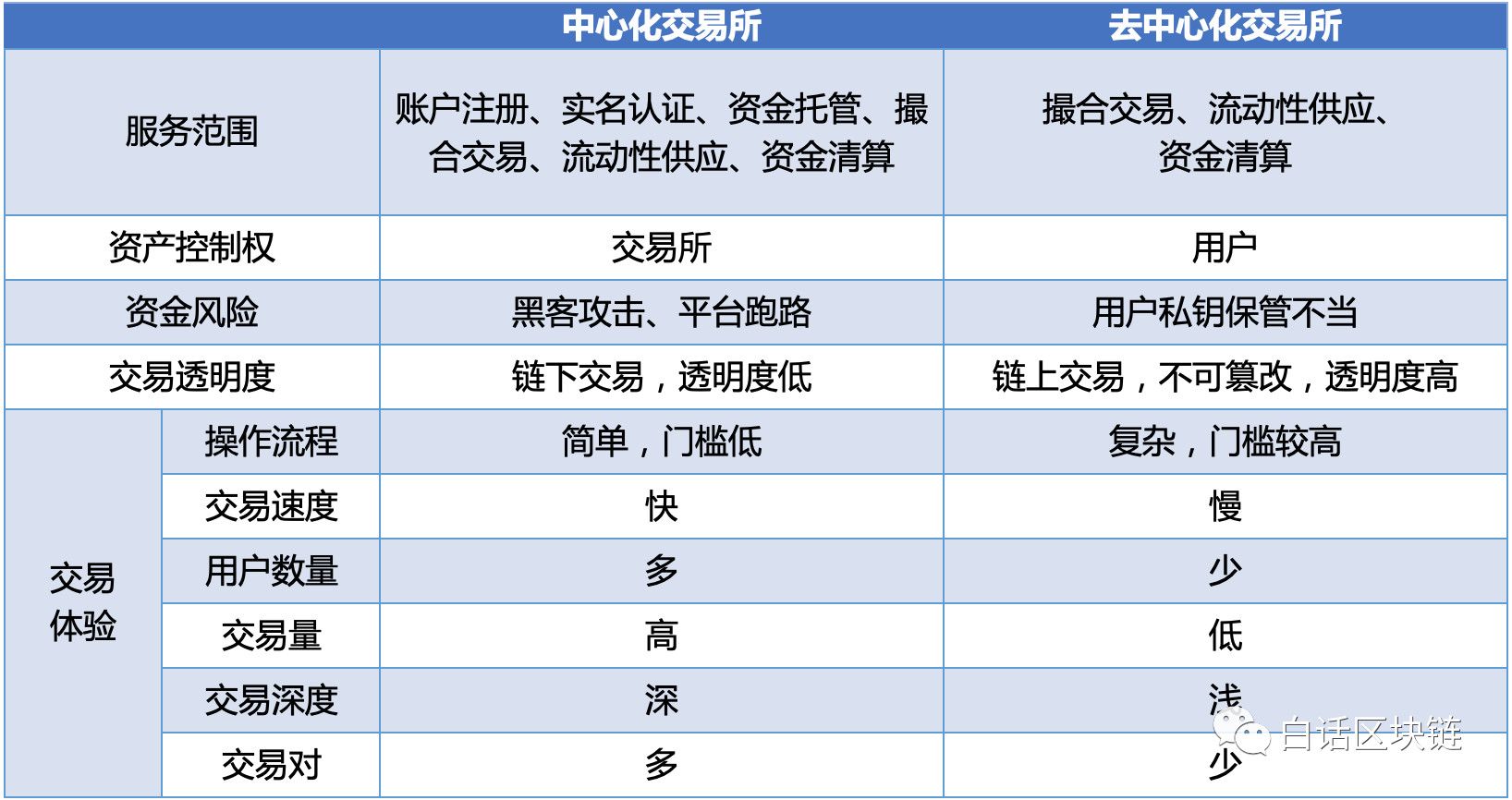