According to the Financial Associated Press, the central bank's digital currency (DC / EP) will be issued as a form of transportation fee subsidy to employees of various district-level agencies, institutions and directly-owned enterprises in Xiangcheng District, Suzhou in May. According to relevant documents obtained by reporters, Xiangcheng District of Suzhou requires employees of district administrative units to install a digital wallet in April, and in May, 50% of the transportation subsidy of their salaries will be distributed in the form of central bank digital currency. 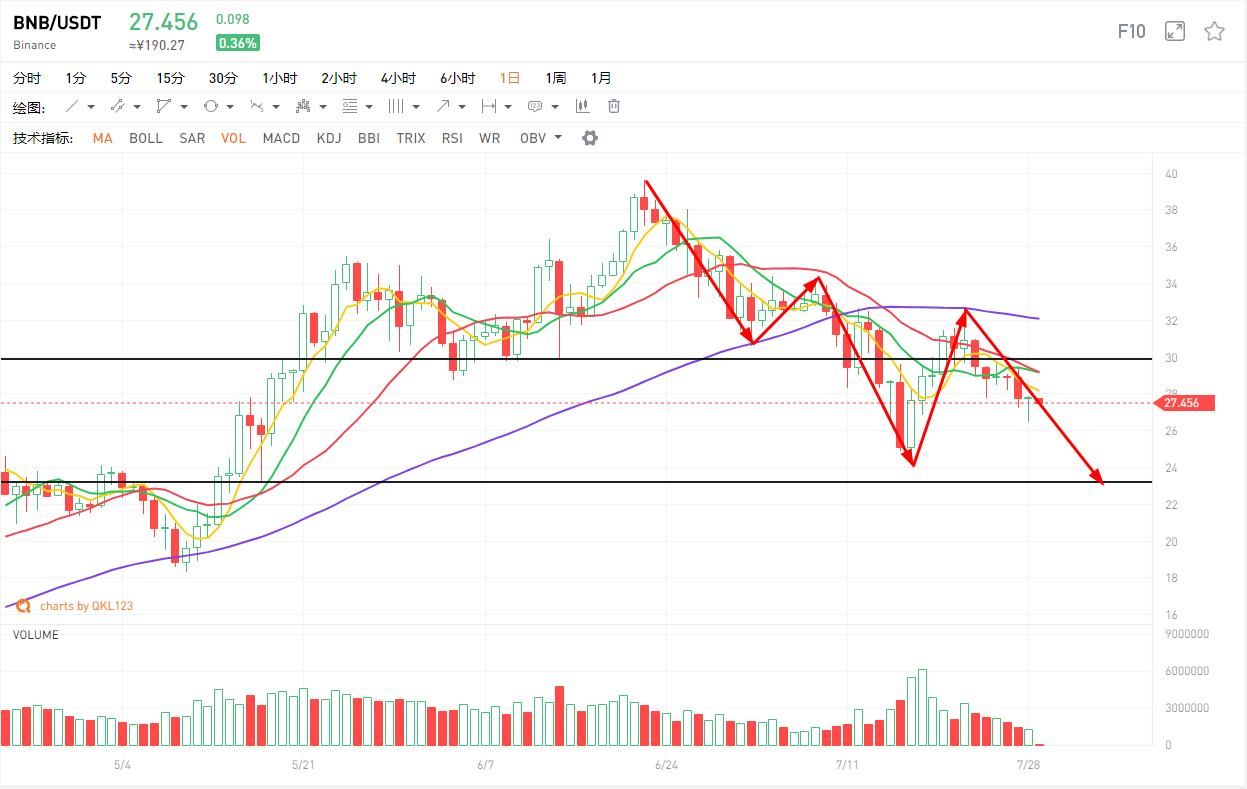 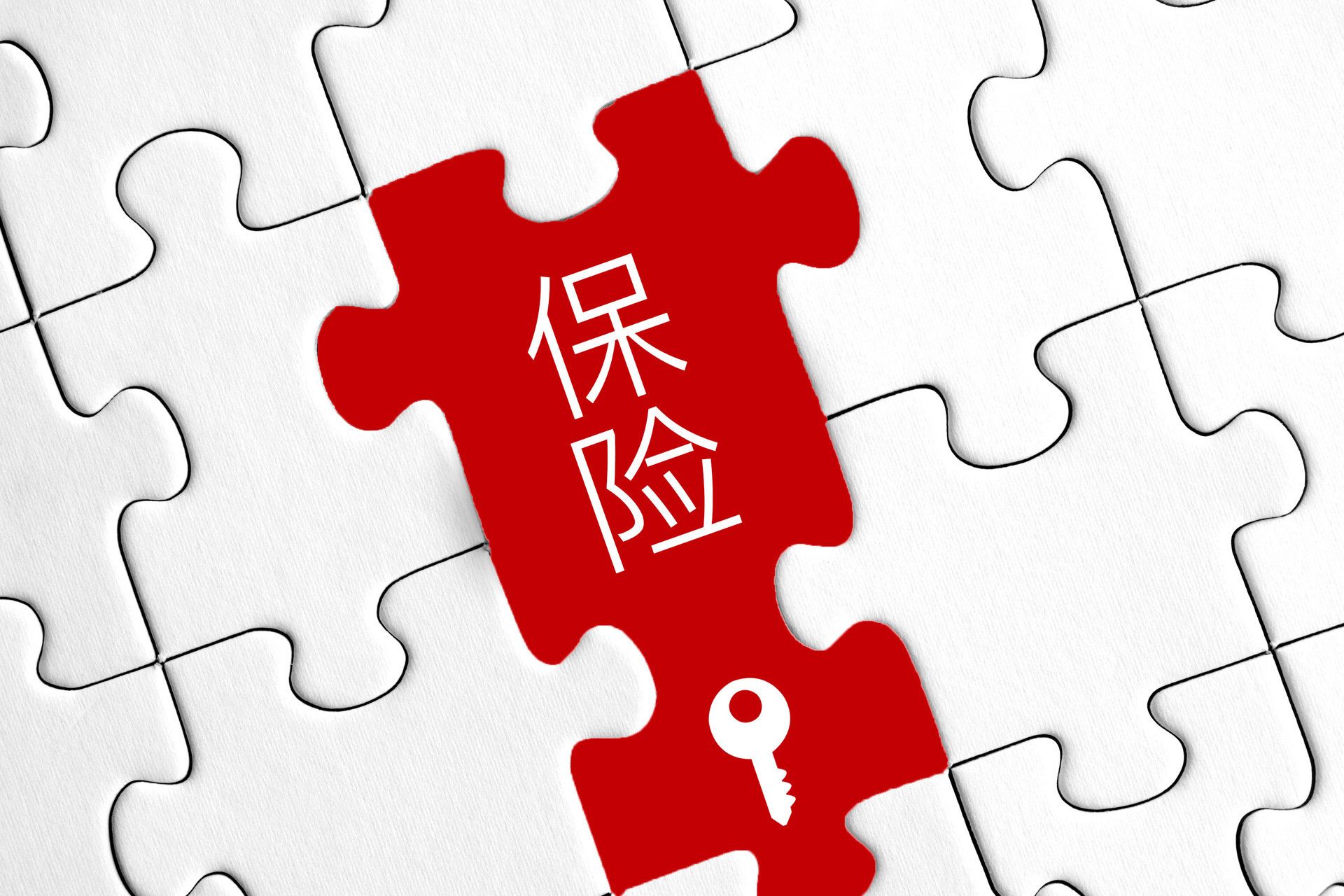 An article to understand the investment logic of the Web 3.0 era: the analysis of the investment philosophy of the famous American digital currency fund Fabric Ventures