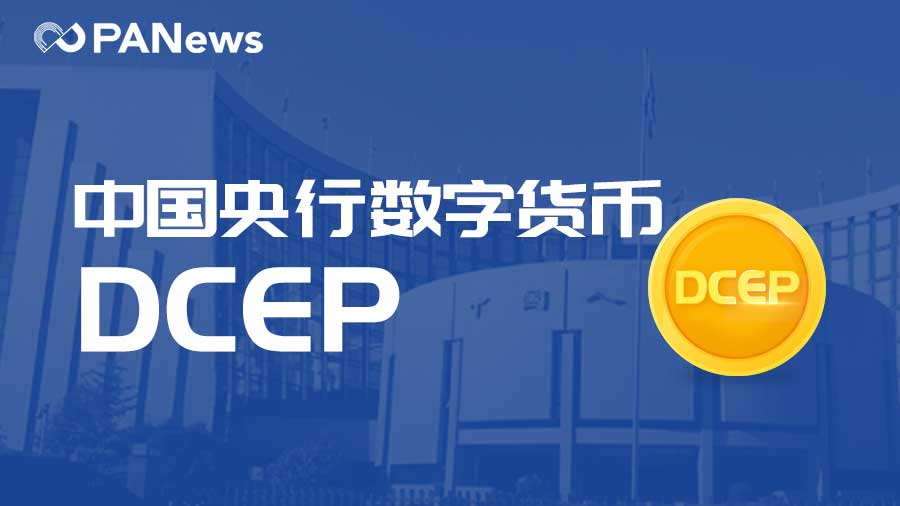 On April 15th, it was reported that the central bank digital currency DCEP, led by the People's Bank of China, had begun internal testing at the Agricultural Bank of China. A screenshot of the internal test wallet confirms the guess that the external central bank digital currency will be tested first in the four major banks. It is understood that this internal test only opened a whitelist for outlets in Shenzhen, Xiong'an, Chengdu, Suzhou and other regions.

Although those close to supervision responded that to what extent, there is no official statement. But no doubt, related companies continue to prepare for the official launch. According to PANews statistics, since 2019, various banks have gradually applied for blockchain-related patents. Among them, there are 38 ICBC, 14 BOC, and 7 ABC.

The data shows that the new traffic of BTC is slowly rising, and the computing power is stable above 100E.

Bittland: The "pre-employee violation of the competition agreement" incident has been resolved through legal channels, and it is inconvenient to comment before the judgment.