However, even if the butterfly effect manifests itself, not only can't see how this event is good for the currency circle, but it is that good coins expel bad coins and further impact the existing currency circle ecology.

The reason why the currency circle is so excited stems from several misunderstandings about DCEP:

Myth 1: DCEP is the same as BTC

In the currency circle, BTC is considered to be a digital currency. When the central bank's DCEP is also called a digital currency, some people consciously or unintentionally classify two things into one category.

But in fact, the two things are very different. BTC is a bookkeeping reward based on the blockchain. It has peer-to-peer transaction capabilities. According to strict currency attributes, BTC is not even a currency. Currency must have basic attributes that are easy to circulate, easy to store, and relatively stable. BTC circulation efficiency is low, the password is difficult to remember and not easy to store, and more importantly, the volatility is too large. Who wants to buy a car today with the currency he holds, but only a motorcycle in a few days?

From the basic attributes of BTC, it is more appropriate to call BTC "crypto token". Ten years after the birth of BTC, too many people expect to promote BTC as a currency for daily payment. For example, some institutions have developed BTC ATM machines, and some contracted merchants use BTC to pay. But they are all experimental and unsuccessful.

The central bank's digital currency DCEP is designed to be used as a currency, and its features such as supporting dual offline and national legal approval are still unmatched by BTC. Its currency value and RMB 1: 1 are exchanged with little volatility. According to the current technical route, it has a transaction processing capacity of 300,000 TPS per second, which is sufficient for daily transactions, and is stored in the wallet provided by the digital currency operator for users to use Convenience is close to WeChat Pay and Alipay, based on multiple identity information to confirm rights, assets will not be easily lost, even easier to store than paper money.

Myth 2: DCEP and BTC can be exchanged with each other

Many currency circle investors believe that after DCEP comes out, exchange with BTC is simple. The current exchange is particularly complicated, because payment channels such as banks, WeChat, and Alipay cannot be directly exchanged in RMB. Only through the OTC market.

But last year, WeChat Pay and Alipay sent lawyer letters to some exchanges, asking the exchanges to delist payment channels in their OTC services and stop illegal use of their trademarks. The exchange of OTC was also hit.

However, after DCEP comes out, can we open the channel for DCEP to BTC exchange? On the contrary, instead of opening, it is easier to monitor.

The central bank's current attitude is that it does not support the exchange of fiat currency to BTC because of the risks of money laundering and capital outflow. Therefore, the central bank will inevitably not allow itself, nor will it allow digital currency operators such as banks and payment companies to open a channel for DCEP to BTC exchange.

In other words, once it is discovered that someone has exchanged DCEP for BTC, it can immediately perform operations such as restricting permissions and freezing related accounts.

Since it is not convertible and the investigation is stricter, why is there a lot of legal funds entering the currency circle?

Misunderstanding 3: You can legally speculate coins

In theory, DCEP can indeed be speculated, but it can only be operated as a foreign exchange. Not suitable for investors in most currency circles, because the opponents they face are internationally speculative and even national forces.

Using RMB to fry is equivalent to hitting cotton with fists. DCEP is used for M0, and 1: 1 exchange of RMB, which means that it is impossible to use RMB to fry. The essence is that the currency is from one basket to another.

Well, if there is something to be said, I will use foreign currency for speculation. The theoretical circulation of DCEP is all of M0. At the end of March, the supply of M0 is 830 billion yuan. Even if billions of dollars are invested, and tens of billions of dollars come in, it is like rainwater splashing into the sea, and it will soon disappear. Moreover, it is more fundamental to convert foreign currency into RMB, which is equivalent to incrementing the equivalent of RMB, which is easier than printing paper money.

On the contrary, investors should be more vigilant, playing illegal tokens of central bank digital currency. Before the DCEP has come out, there are many scammers selling DCEP. After the DCEP is officially released, they may have to cut the leek again. Including the so-called stable currency that anchors DCEP, it is likely to covet the money in your pocket.

Myth # 4: DCEP is based on blockchain

Various evidence shows that the central bank's digital currency is not based on blockchain.

The central bank's digital currency credit comes from the country's credit. As long as security and privacy are guaranteed, there is no need for the blockchain to confirm every transaction.

In February this year, members of the research group of the Blockchain Research Group of the Digital Currency Research Institute of the People's Bank of China Mu Changchun, Di Gang, Lu Yuan, Qian Youcai, and Qing Sude jointly issued a paper "The Central Bank Digital Currency Research Institute on the Development of Blockchain Technology" And management ". The article points out that the blockchain sacrifices the system's processing efficiency and part of the customer's privacy at the cost of synchronous storage and co-calculation of a large amount of redundant data. It is not yet suitable for high concurrent scenarios such as traditional retail payment. The article also stated that the decentralized nature of the blockchain conflicts with the central bank's centralized management requirements. The payment service provided by the central bank cannot leave the centralized account arrangement and needs to be built on a centralized system, which conflicts with the decentralized nature of the blockchain. Therefore, it is currently not recommended to transform traditional payment systems based on blockchain.

However, DCEP also borrowed and applied part of the blockchain technology, for example, the use of smart contracts to achieve the directional circulation of funds, and the use of asymmetric encryption to authenticate identities. Among them, the asymmetric encryption in the Bitcoin blockchain is similar to "traditional" digital identity authentication, or it will be used in a large number of scenarios of DCEP. For example, the security module of the user wallet generates public and private key pairs. In one correspondence, the public key can be made public, the private key is not made public, the private key can be used to sign messages, and the public key can be used to verify the information signed by the private key to confirm the identity of the owner of the private key.

1000 years ago, the Song people invented the Jiaozi (the earliest paper money) era, the pinnacle of the ancient Chinese economy; now the central bank DCEP is the first to issue, which will help China to climb to the top in the digital economy.

Everyone talks: believe that our… 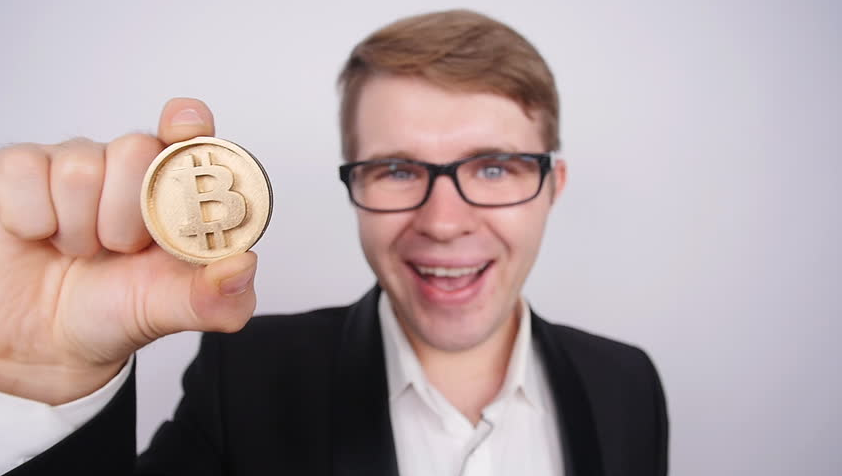 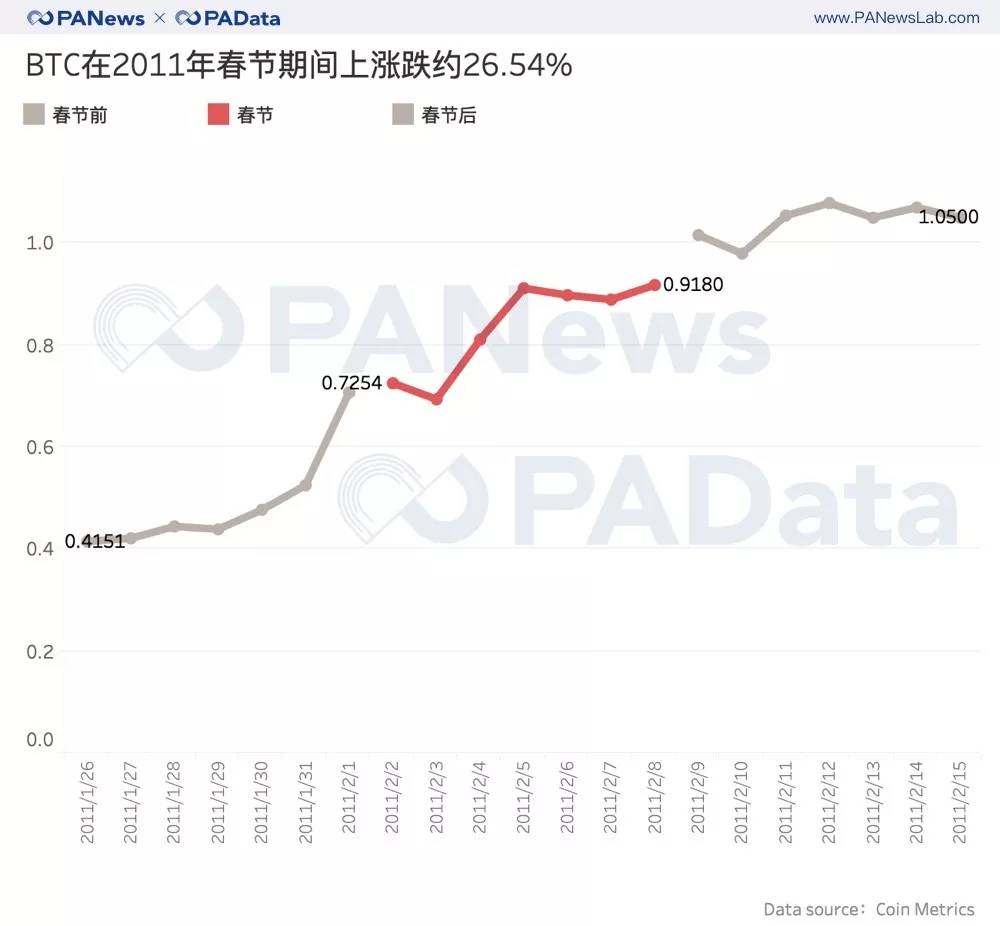 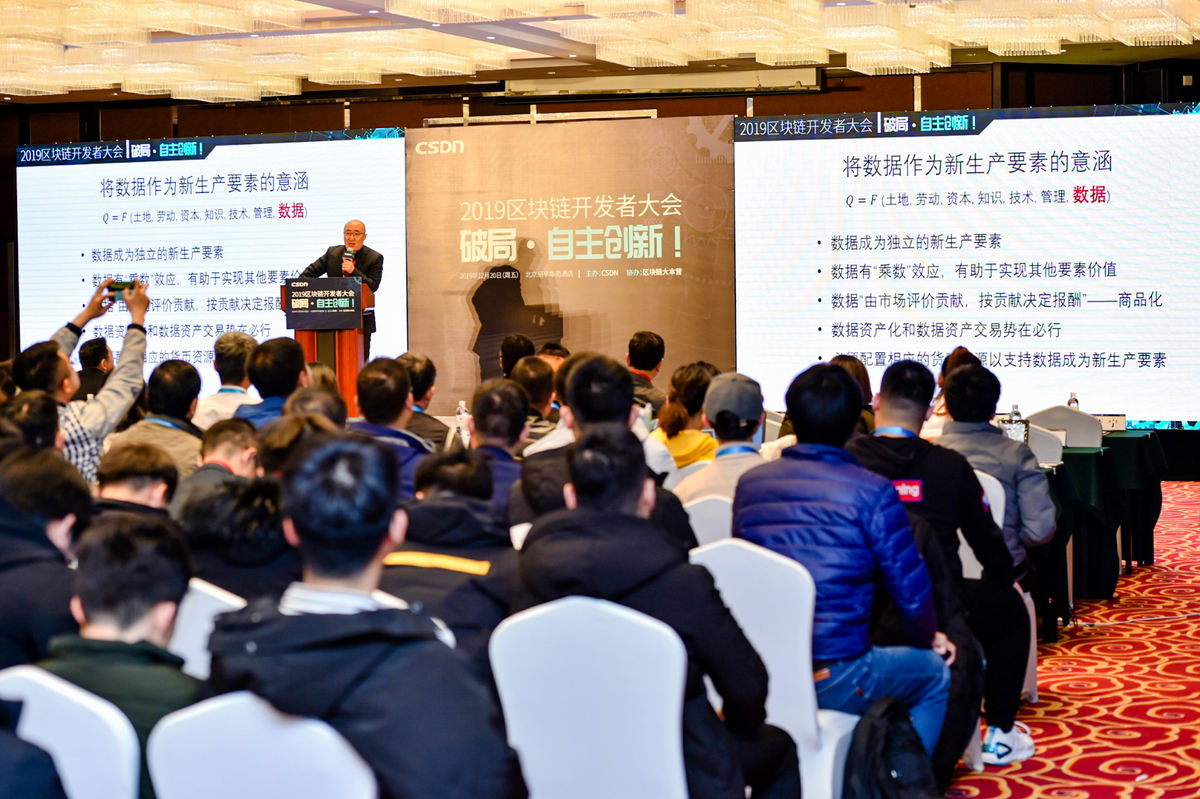