Probe into the Legal Issues of Taxation in Digital Assets Trading

Today, China still has no clear and unified understanding of the legal attributes of virtual currency. During the two sessions of the National People's Congress, Shi Guilu, a representative of the National People's Congress, pointed out in the "Proposal on the Construction of Virtual Currency Regulatory System Regulations" that the legal nature of virtual currency needs to be accurately defined. But one thing is certain, that is, virtual currency is a kind of property, and the holding and circulation of property may involve taxation. The Chain Law team has been focusing on legal issues and dispute resolution related to digital assets, and has been paying attention to the tax issues involved in digital assets. In the coming days, the "chain law" will launch a series of articles on digital asset taxation issues.

Franklin once said: "In this world, nothing but death and taxation is certain." Although in many people's eyes, only the former is truly certain, we must emphasize that it is for individuals or companies. In other words, tax compliance is crucial, especially today when tax laws are becoming more and more perfect.

For the taxation of virtual currency transactions, there are already practices in the world. The main legislative examples are shown in the table below.

In 2017, the Japanese Internal Revenue Service stipulated that the capital gains of Bitcoin transactions are a kind of “miscellaneous income”, and the tax rate is applicable from 15% to 55%.

The Israel Revenue Agency has published a document stating that Bitcoin and other cryptocurrencies are not considered monetary or financial securities, but taxable assets. Selling a bitcoin should pay 25% of personal income. Completions and traders are regarded as merchants and should pay 17% VAT and corporate income tax.

Among the above taxes, the main related to the circulation of virtual currency are “value added tax” and “income tax” (including personal income tax and corporate income tax).

Article 1 of the "Provisional Regulations on Value-Added Tax" of China stipulates: "The units and individuals that sell goods or process, repair and repair labor services (hereinafter referred to as labor services), sales services, intangible assets, real estate and imported goods within the territory of the People's Republic of China are VAT. Taxpayers shall pay VAT in accordance with these Regulations."

If the virtual currency is recognized as a legal "object", the relevant transaction is undoubtedly the sales of goods under the tax law;

Earlier, the State Administration of Taxation had specifically approved the issue of the collection of personal income tax in virtual currency transactions.

Due to the global and anonymity of the blockchain system, tax authorities are currently weakly regulated for tax evasion in virtual currency transactions. However, with the government's regularization of the regulation of the blockchain industry and the normalization and institutionalization of international anti-tax avoidance, anti-money laundering and terrorist financing information exchange, the risk of using virtual currency to escape and avoid tax is increasing.

For example, the Common Reporting Standard (CRS), initiated by the OECD and involving many countries around the world, aims to establish international standards for the collection and exchange of tax information in order to combat international tax evasion, with the gradual Established and landed, illegal departure assets may face tax problems.

In 2017, 48 of the first 54 countries and regions implementing CRS have successfully participated in the pairing, and the remaining 6 countries are still carrying out their own CRS legislation or data confidentiality and security operations required for CRS implementation. And the IT system is perfected.

The United States also has a CRS-like regulation. In 2012, it passed the Foreign Exchange Tax Compliance Act (FATCA), which requires foreign banks to have a personal account of more than $50,000, or a corporate account balance of $250,000. The customer's information is reported to the US, otherwise the investment income in the US will be remitted after being taxed at 30%.

According to the laws and regulations on tax collection and management in China, taxpayers who evade taxes may be fined 50% or more and 5 times or less in addition to tax and late payment fees. More serious cases may even face criminal punishment. .

Although China's "Tax Collection and Administration Law" stipulates that "when the violation of tax laws and administrative regulations should be given administrative punishment, if it is not discovered within five years, no administrative punishment will be given", but the law does not exempt the parties from paying taxes. And the responsibility of late payment fees. According to the law, if the taxpayer fails to pay the tax in accordance with the prescribed time limit, from the date of the stagnation of the tax payment, the late payment fee of 5% of the tax levy (according to the annual average of 18.25%) will be added. The benchmark interest rate for bank loans (the latest one-year loan benchmark interest rate of the People's Bank of China is 4.35%). After five years of tax evasion, the amount of late payment will exceed the amount of tax evasion.

In addition, in China, tax compliance is an important prerequisite for companies to list. If blockchain startups do not pay attention to tax compliance issues, they may face heavy tax pressure in the future.

In summary, we believe that both individuals and companies in virtual currency transactions should pay attention to tax compliance issues. For the sake of risk prevention, virtual asset holders can consider responding to financial account registration choices, tax resident identity planning, investment structure and model planning, and asset allocation optimization. 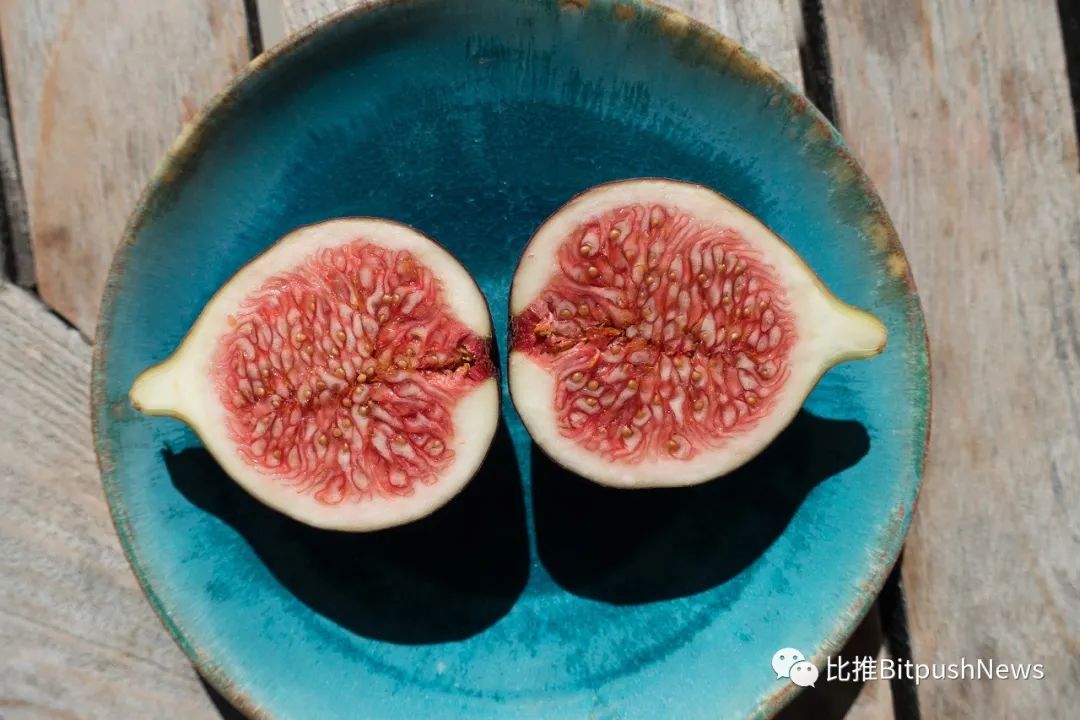