Report: The average transaction fee for Bitcoin in April surged 200% from March

According to Diar's latest report, the average transaction fee for Bitcoin in April was nearly 200% higher than that in March; the block was above the 1Mb limit and hit a new high. Bitcoin miners earned $291 million in April, nearly 30% higher than in March, as bitcoin prices continued to climb; earned fees rose more than 250% from March, to nearly $14 million. SegWit's average usage rate is 35%, which reduces the cost pressure; the average SegWit usage rate is only 26% in 2018, and the bitcoin peak is only 11%, highlighting the continued adoption of major players. The number of transactions on the chain is also slightly lower than the historical peak of December 2017. Diar estimates that at the current level of SegWit usage, if Bitcoin's chain movement is similar to the end of 2017, the cost could be as high as 300%.

Reliance Industries, the largest privately owned group in India, will launch a blockchain network within one year 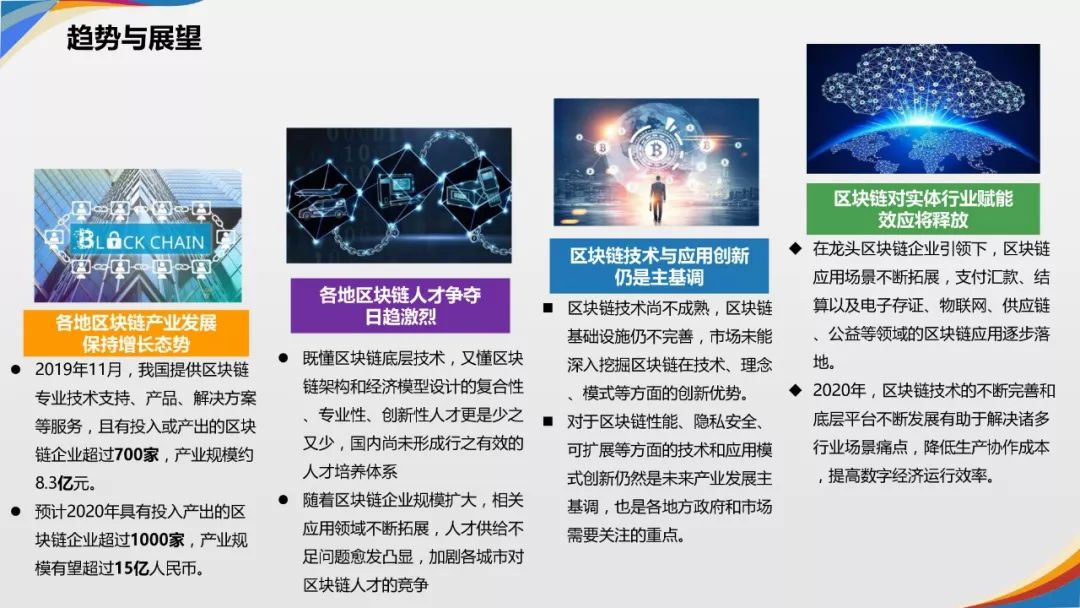