The General Office of the Tianjin Municipal People's Government issued the "Notice on Several Measures for Tianjin to Expand and Open and Build an Open Economy New System", which clarified the 32 measures and responsible units to be implemented in the next five years. Among these 32 articles, the Tianjin Port Block Chain Verification Pilot Laboratory will be built in the future to explore the use of blockchain technology to carry out cross-border trade business process optimization and supervision mode innovation application scenario verification pilot, to control risk control costs and improve services. Efficiency and promotion of trade facilitation provide support. The responsible units are Tianjin Municipal Bureau of Commerce, Tianjin Customs, and Tianjin Port Group. 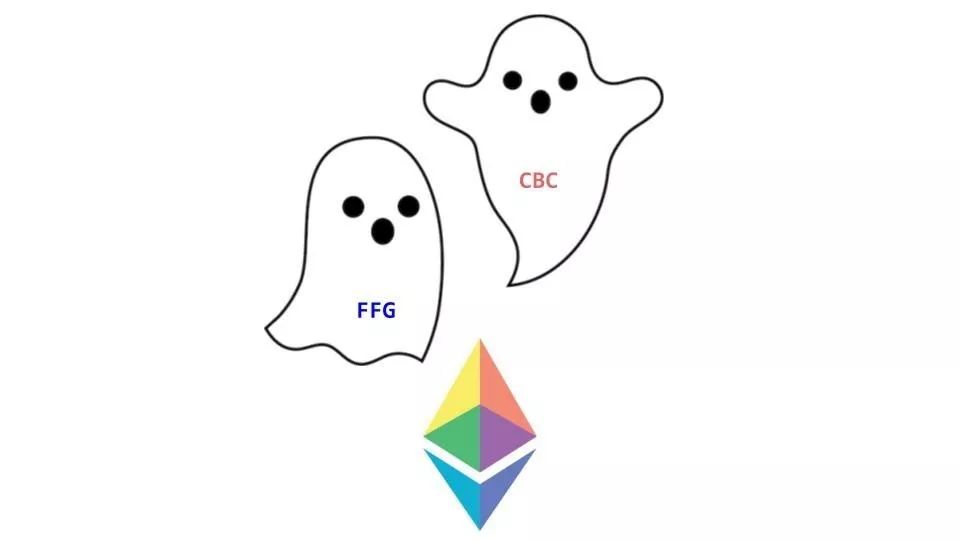 Yangcheng Evening News: Guangdong is at the forefront of the country in new economic, new technology, new financial fields such as blockchain technology and digital currency