According to Coindesk's May 7 report, Bitcoin's main developer, Pieter Wuille, announced the two bitcoin improvement proposals on the Bitcoin developer email list. Two bitcoin improvement proposals describe a code change Taproot designed to increase bitcoin privacy. It is expected that Taproot will be bundled with the Schnorr signature and used after the soft fork upgrade. Bitcoin developers have been researching this proposal for some time and believe that this soft fork will pave the way for improved bitcoin privacy and scalability. 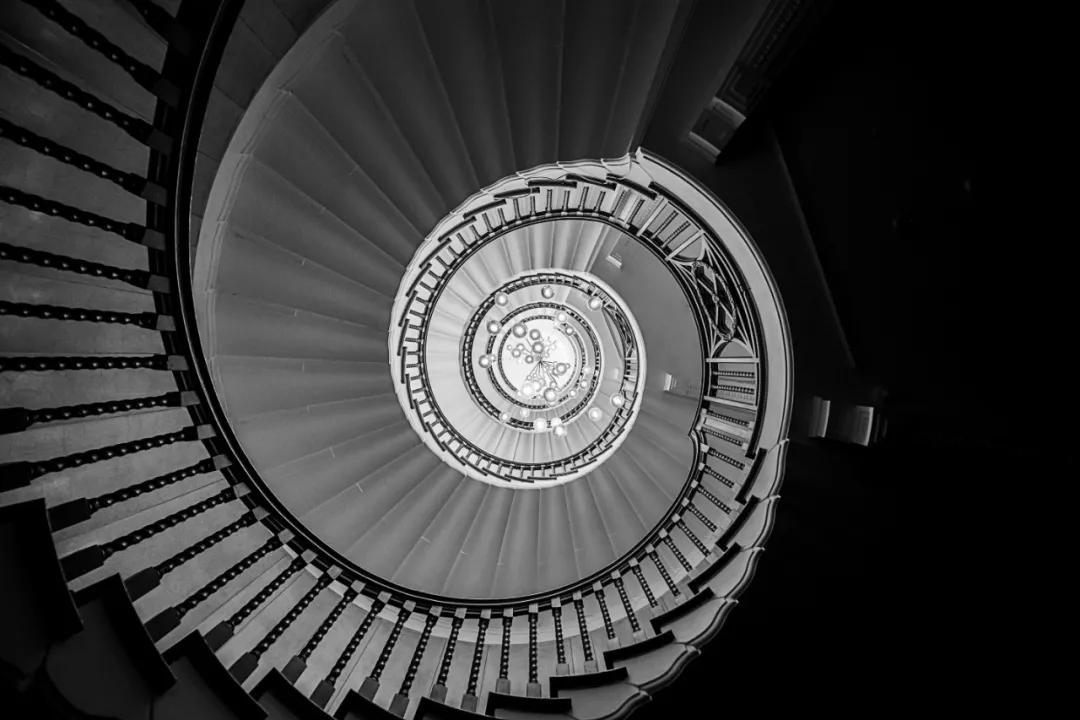 Early warning: Wave field one game is being attacked by hacker trading and has started to profit

Analysis: Bitfinex played a major role in the dramatic changes in bitcoin prices in the early hours of yesterday

Foreign media: MoneyGram will use Ripple's Interledger protocol to settle other digital currencies other than XRP