According to the incomplete statistics of the Inter-Chain Pulse Institute, in April 2019, the number of blockchain application projects in the world reached 92, an increase of 53.3% from March. Among them, the number of disclosures of China's blockchain application projects has grown the fastest. Of the 92 applications disclosed in April, 47 were in China, accounting for 51.08%. Followed by the United States, there are 13 disclosure applications, followed by Thailand and Japan.

In terms of government applications, China has the largest number of projects, and blockchain applications are mainly focused on taxation, justice, notarization, commercial registration and real estate registration. 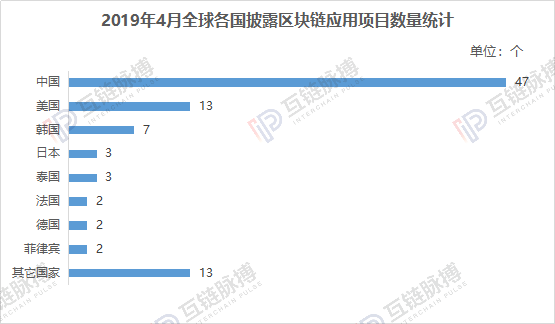 For example, the “Taxis Assistant” small program created by Shenzhen Public Transportation Administration, Shenzhen Taxation Bureau of the State Administration of Taxation and WeChat Payment will be officially launched, and all block invoices can be issued. The first Internet Court in Beijing adopts “balance chain”. The judgment was released, and the Qingdao Arbitration Commission is making every effort to build an Internet arbitration platform based on blockchain technology. In April, Hangzhou Internet Notary Office established the “Hangzhou Internet Notary Public Information Service Platform” and launched the first blockchain. Notary public lottery system.

The application of foreign government affairs is relatively slow, and the application fields are also very scattered, mainly focusing on election voting, vehicle registration and combating tax evasion. For example, the Democratic Party of Korea is considering the operation of blockchain technology to upgrade the voting system of the Democratic Party members platform. The State Administration of Transportation of Bahrain announced the implementation of the blockchain vehicle registration plan, while New York, USA plans to use blockchain technology to track the stamp duty on cigarette packs.

The traceability field is still the third largest application scenario after government and finance.

In addition to the above three areas, the number of blockchain applications in the fields of automobiles, copyrights and bills is gradually increasing. 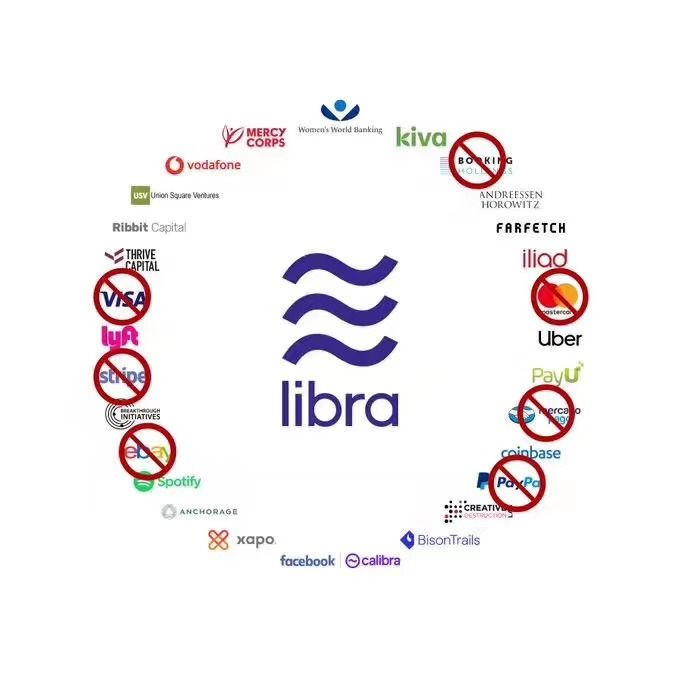