On May 4th , Beijing time, Berkshire Hathaway's 2019 shareholders meeting was held in Ohama, Nebraska as scheduled. As an annual investor conference, it attracted the attention of global investors. More than 50,000 followers gathered in this small city of Omaha.

Buffett and Charlie Munger’s press conference were even reported by tens of thousands of media around the world. One of them was about bitcoin sharing, which caused extensive discussion.

Buffett said that bitcoin speculation has rekindled his feeling of seeing people gambling in Las Vegas. This is a gambling thing. There is a lot of fraud related to it. Bitcoin does not produce any value. It is like a shell. Class things are not investments for me.

Of course, this is not the first time Buffett has publicly criticized Bitcoin. At the Berkshire Shareholders' Meeting in 2018 , Buffett commented, "The final result of the cryptocurrency will be very bad because they did not produce any Asset-related value, the value of such assets depends on more people entering the market, and then the holder sells to the pick-up at a higher price than the purchase price.

So today, I have seen many blockchain practitioners contempt for Buffett, thinking that their investment philosophy is outdated or criticizing his investment style, but we really have to seriously think why Buffett is not willing to invest in Bitcoin? First, let's take a look back at Buffett's investment process and return (from E ) 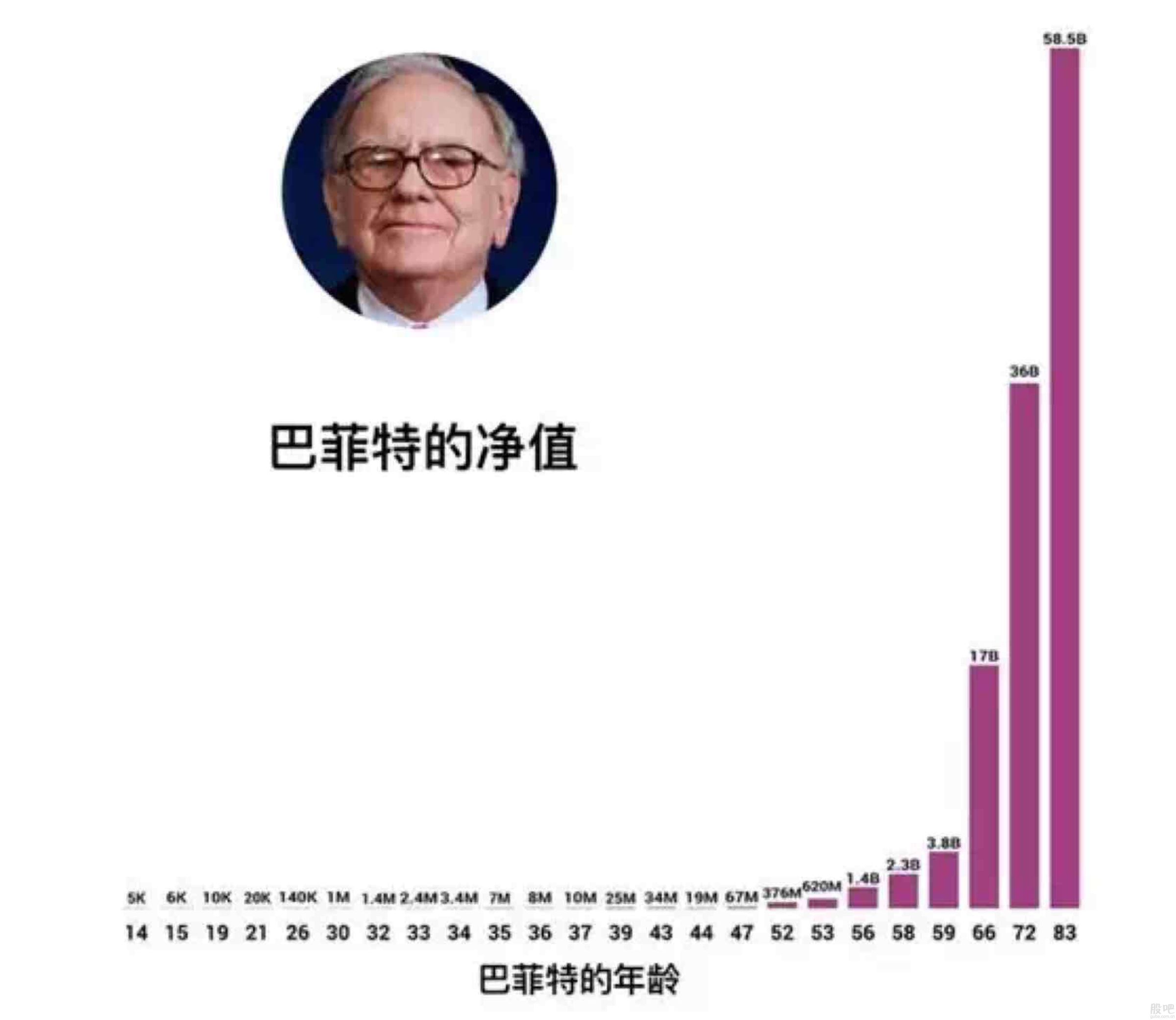 As everyone knows, Buffett has always used "value investment" as his core concept. He worships "reciprocal thinking" and truly uses time for value. This is why his huge fortune has not come out until the age of 50 .

If you are adhering to this investment philosophy, you let him play bitcoin, more than 20 points of fluctuations a day, it is estimated that the father can live less than 80 .

Small and beautiful? Big but not down?

After 10 years of development, Bitcoin has a return on investment of more than 10 million times, but its overall market value is less than $100 billion, and Buffett’s latest personal wealth has exceeded $ 90 billion, that is, the current volume of bits. The currency Buffett can basically contract.

If Berkshire really invests in Bitcoin, it is actually not responsible for its own shareholders, because the loss of wealth is only overnight, and those who have experienced the 2018 cryptocurrency bear market will probably understand the meaning of this sentence.

Some people may not know such a story. Buffett likes to study the "Stock Market Orientation" magazine in his early 20s, and then uses theory and practical experience to find those stocks that are called " smoke stocks " by Graham (Waffet's mentor). The stock is a stock that is very cheap and can be bought with very little money (that is, the “ junk stock ” we often call). When he determines the stock, he will ask Graham for advice and then buy it as much as he can. Four years later, Buffett’s $10,000 in the stock market turned into $40,000.

So, in fact, Buffett’s first bucket of gold was earned on the “smoke stock”. When we look back at Buffett’s “History of Family”, the truth is the same. When I have insufficient cash on hand, I can only gain my wealth growth through adventure. If Buffett is now in his 20s and is worth only tens of thousands of dollars, I believe he will also pay out one or two thousand dollars to buy bitcoin.

But now, he manages trillions of assets, and the best way is – "worry development."

At this year's shareholder meeting, another change is that Buffett began to pay attention to Amazon's stock, and said that the purchase of Amazon does not mean that Berkshire's value investment philosophy has changed, this is Buffett's success after IBM and Apple. Test the water technology stock again.

As early as a TV interview in February 2017 , Buffett admitted that it was a pity that he did not buy Amazon earlier. He said, "Obviously, I should have bought it because I have been very optimistic about them long ago. But I I have never realized the power of this model, and its price at that time seems to have been higher than expected."

As for Buffett's recent purchase of Amazon stocks, it seems that he saw that Amazon's "moat" has been set up, which is consistent with the concept that his early expression of Internet technology companies have not established a moat, so he chose not to participate. So, will Buffett invest in Bitcoin in the future? The author believes that at least three prerequisites are required.

2, Buffett saw the "moat" of the cryptocurrency

3. The industry has created a trillion-dollar market capitalization company.

I believe that when these three conditions are met, Buffett (if he is still alive) will definitely invest in companies in the field of cryptocurrency or blockchain.

After all, cryptocurrency (blockchain) is the future.

Of course, it might be more interesting to end the article with another investment. "The history of the world economy is a series based on illusions and lies. To gain wealth, the practice is to recognize its illusion, invest in it, and then be illusioned by the public. Exit the game before you know." (Soros) 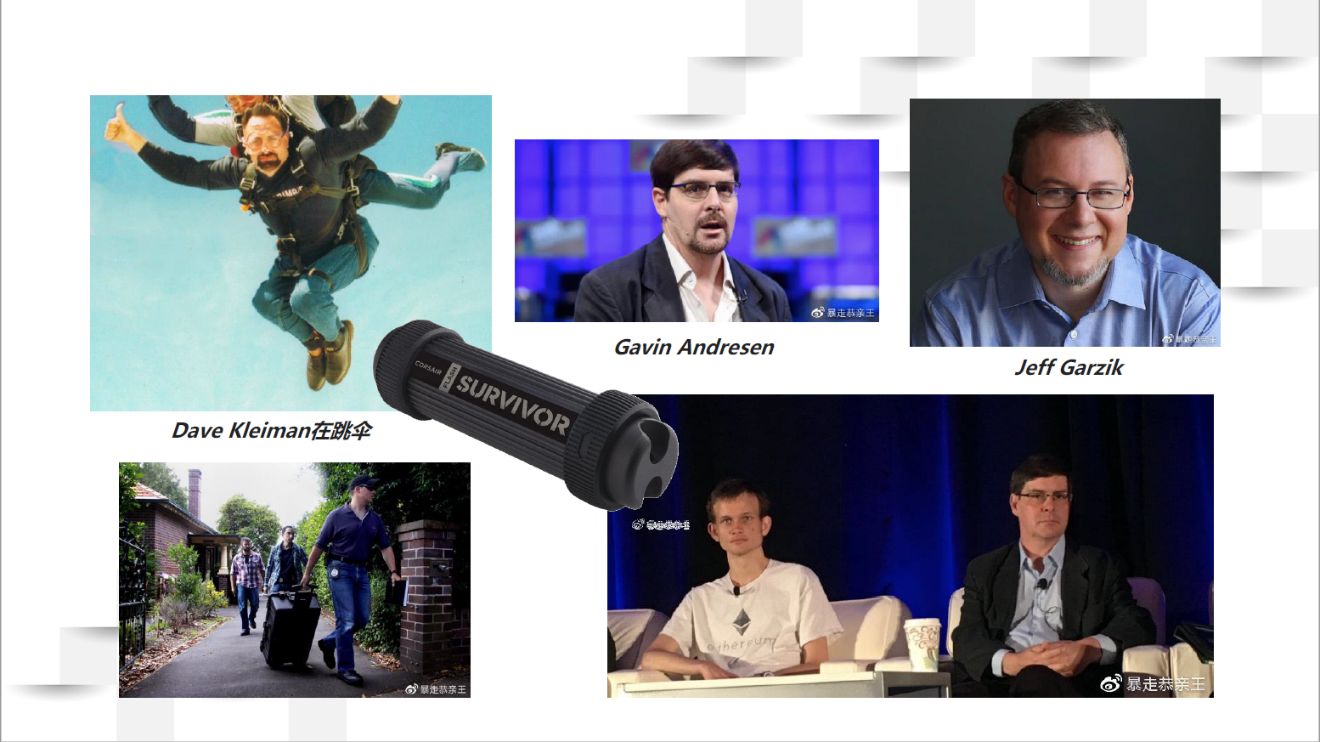 Kaspersky: Financial malware, including cryptocurrencies, increased by 7% over the same period last year