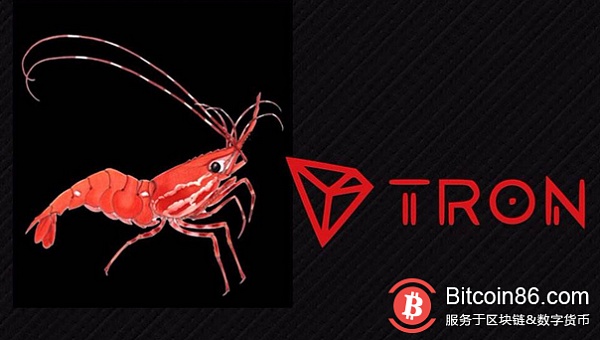 The Wavefield Foundation announced a fixed key vulnerability that could have caused its blockchain crash on the vulnerability disclosure platform HackerOne on May 2.

The disclosure explains that if there are enough malicious requests, the attacker can use the malicious code in the smart contract to fill up all available memory and effectively perform distributed denial of service attacks on the TRX network. This disclosure further explains the impact of such attacks:

"With one machine, an attacker can send DDOS attacks to all or 51% of SR nodes, making the Tron network unusable or unavailable."

The cybersecurity researcher who discovered and disclosed the vulnerability received a $1,500 bounty. This issue was first reported on January 14, but it was only recently publicly disclosed, and the issue has been resolved.

In 2018, White Hat hackers received a $788,000 bug bounty. (White hat hackers are hackers who use their own hacking techniques to maintain fairness and justice in network relationships, testing the performance of networks and systems to determine how strong they can withstand intrusions.)

According to reports, the largest state payment was blocked. Coinbase, the main cryptocurrency exchange, ranked second with a prize of US$290,381, and RecordTech Inc. ranked third in record technology companies. It reportedly paid a total of US$76,200 in 2018.

By the beginning of February 2019, EOS.io was a company responsible for the development of eos, the fourth-largest encryption system in the market. The company has provided vulnerabilities for five key vulnerabilities this year. (tail note)

Report: The income situation of investors has changed a lot, and BSV has increased by 253% in a single month.