According to Cointelegraph, Christine Grablis, a former investor in the cryptocurrency OneCoin, is seeking compensation and is in class action on behalf of other investors allegedly deceived by OneCoin. According to a Bloomberg report on May 7, OneCoin founder Ruja Ignatova and his brother were accused of wire fraud, securities fraud and money laundering. It is understood that OneCoin is a Ponzi scheme that uses a multi-level marketing program to promote digital currency.

Wenzhou Municipal Government Party Group learns and implements the spirit of the Fourth Plenary Session of the 19th Central Committee, and applies blockchain and other technologies to promote intelligent reengineering of urban governance

The survey shows that more than half of the respondents believe that the blockchain may completely change the UK financial services industry.

Today's panic and greed index is 38, the degree of panic has slightly increased 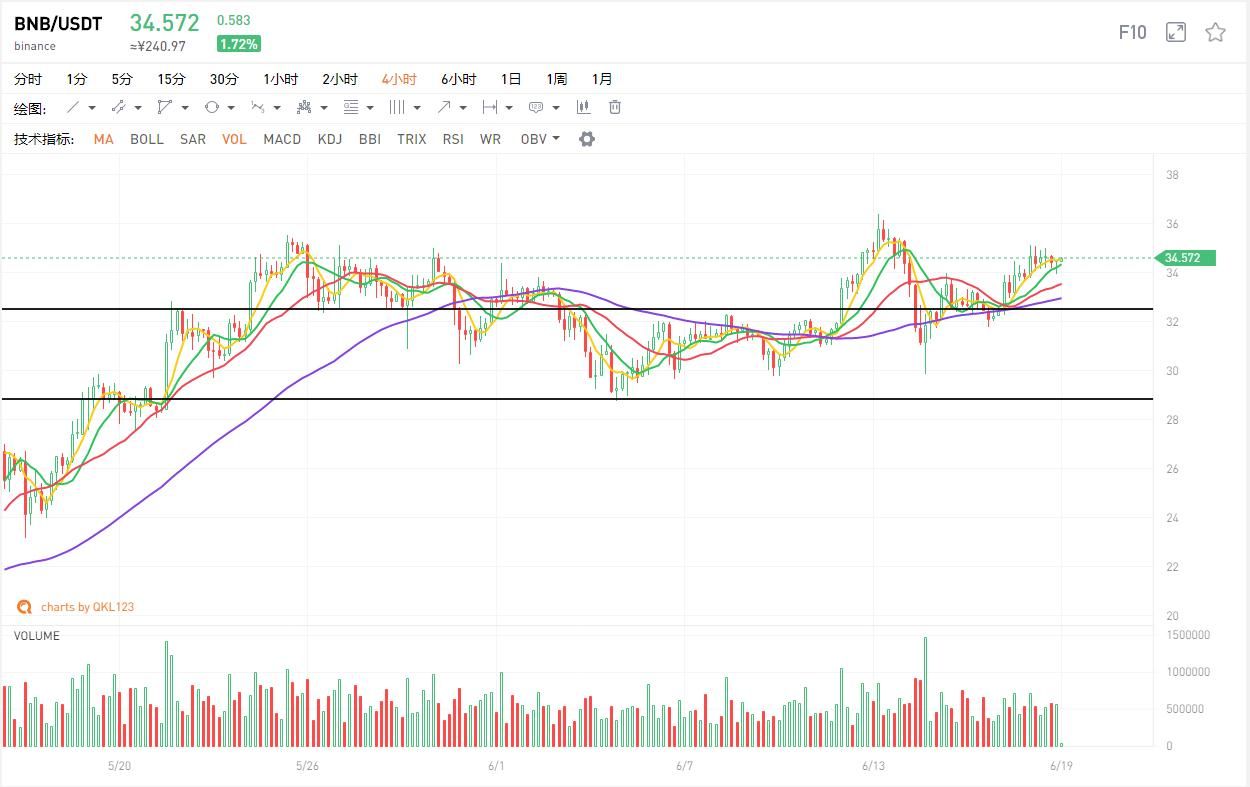