The concept of financial innovation is not new. As early as in the Netherlands, financial innovation is the driving force for promoting the core of financial development. Dutch-style securities are the prototype of the earliest asset securitization. The so-called securities are just a re-investment of assets. Packing and reselling, or somehow stratifying these capital flows, making these assets more attractive to investors.

From the scarcity to the process of the financial economy, there is only room for development if there is continuous innovation.

The predicament of the gold standard

At that time, the United States was implementing the gold standard system. At that time, countries all over the world were basically anchored by gold. However, gold has always been a scarce resource, which means that the funds that can be called in society are quite scarce.

In addition, the second industrial revolution was just beginning. The electric lights invented by Edison were not fully popular. The material basis of people's clothing, food, shelter and transportation was not fully satisfied. The production environment was relatively harsh. The industrial ecology determined the main theme of economic life.

In terms of finance, banks, as the only pool of funds, had the concept of financial oligarchy at that time. The economic lifeline of the country was completely in the hands of big bankers. These monopoly banks provided funds for enterprises, so that large-scale enterprises could develop rapidly. The industrial products produced have entered thousands of households. 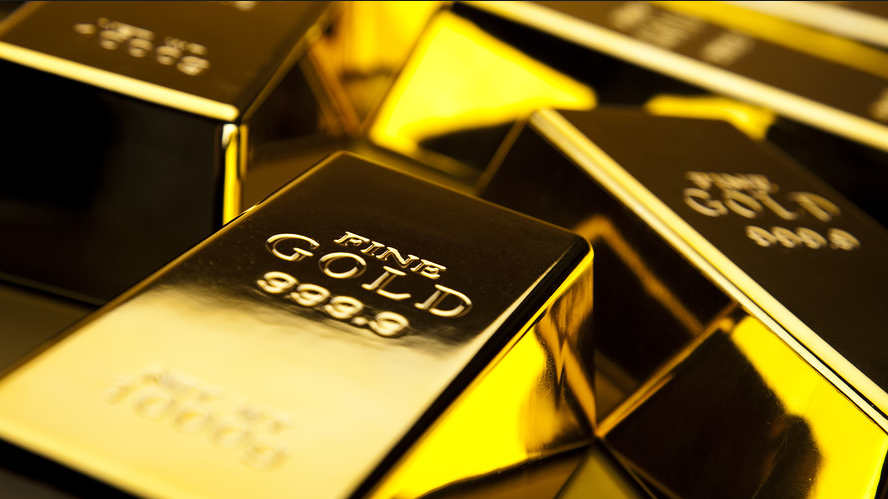 Under the economic model of the industrial age dominated by scale, centralization and collectivization are inevitable trends. For individuals, it is difficult to have diverse needs, and the creativity of ordinary people is difficult to be stimulated.

It can be said that at the time, finance did not have any communication with ordinary families. The only channel a person wants to do business is the bank, and the threshold set by the bank is relatively high, and it is basically not open to ordinary people. Therefore, most of the bottom people at that time were working on the assembly line. Financial freedom was a simple reverie for the general public. There would be no middle class in that era.

So after decades of industrial development, in 1980, the United States entered the era of credit currency, and capital can be created. As long as everyone’s confidence in your steady growth is still there, credit is there, and funds will not be constrained. The production capacity has grown tremendously, so that the demand for materials is from scarcity to surplus.

Although the Internet has not yet appeared, the information revolution has entered a new phase. At this stage, there has been a quiet middle class in the society, and the number is quite large. With the rise of the middle class, unique personal needs have begun to surface, and private equity VCs have emerged to pursue particularly creative ideas and models.

By this time, your creations and ideas can be displayed, and the financing methods you can choose to become extremely rich. In addition to banks, there are stocks and bonds in the capital market, so that junk bonds are rampant.

As an individual, you can use your personal innovation ability to get effective financing at the time. Sitting on your own business is a very effective way to control your personal destiny. From then on, personal counter-attacks have emerged in an endless stream. After the ascending channel, the entire vitality of the society was stimulated to further promote the civilization and development of society. 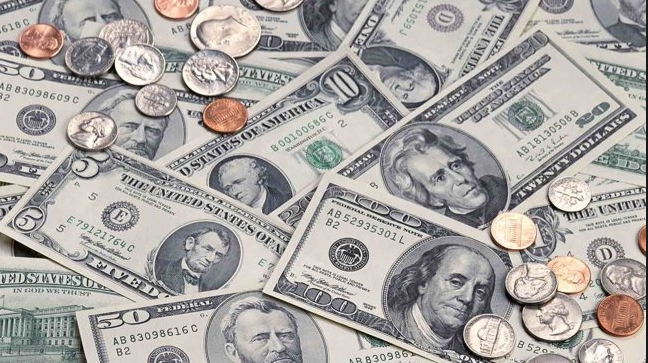 With the progress of globalization and the utility of large-scale production, the production capacity has been completely unconstrained, so the material began to show a great excess. Therefore, now is the era of both capital and material surplus.

Inflation has become the main theme of all countries in the world. The US quantitative easing policy is undoubtedly pouring gasoline on the firewood, completely detonating the era of inflation, the currency is depreciating constantly, and the asset bubble is flying.

The pattern of investment and financing is also becoming more and more dazzling. In addition to traditional mortgage loans and credit loans, angel investment, venture capital, various incubators, incubation funds, and funds are not scarce. Without good projects and good investment targets, Bitcoin is a perfect target for value-added.

More importantly, with the completion of the information society, the world began to enter a state of online society, which led to the rapid accumulation of data and stimulated the emergence of smart finance.

The development of finance and the development of the economy are mutually reinforcing. The change of the financial model allows society and individuals to complete the process from the lack of surplus to the surplus, from passive to creative.

For example, in the 20th century American market, capital flows to the big industrial stream, when industrial capitalists occupy the top of the social wealth pyramid. I call this the "Wall Street Pipeline Model."

After the 1960s and 1970s, with the rise of Silicon Valley, the technological upstart has been equally divided with the Wall Street tycoons for decades, and then the top of social wealth is firmly occupied.

The adaptation of the financial and productivity technology environment will determine a country's economic growth rate and wealth level, and also determine the level of individual creativity of a society.

However, wealth is still in the hands of a small part until the emergence of Bitcoin.

The cryptocurrency headed by bitcoin has determined the era of personal private property. In the past, funds belonged to banks and belonged to financing institutions. They were not individuals. Once an institution seized your assets, you basically have no right to resist because The institution has the final right to interpret, that is, you only have the right to use, and there is no real ownership in the true sense. 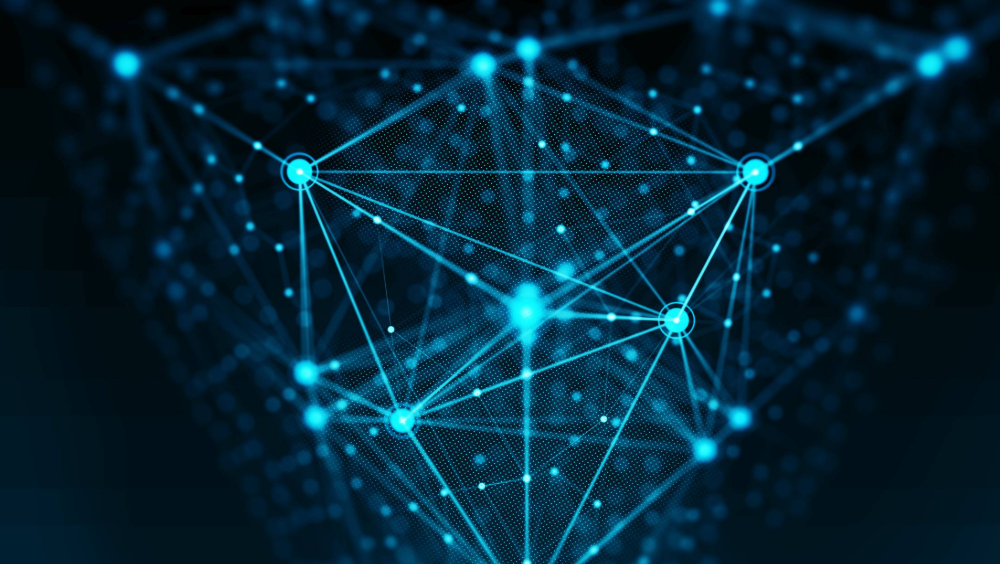 Why do I keep emphasizing that Bitcoin is reshaping the modern financial system in previous articles? The most important reason is that private assets are inviolable. From the French Revolution, there is a legal basis, only under the sacred and inviolable nature of private property. With freedom of human rights, the private property of Bitcoin defines a new frontier of freedom.

What is even more exciting is the rise of blockchain technology and the credit restructuring represented by the blockchain. Blockchain technology represents a cross-time consensus mechanism that allows people who have no social relationships and credit accumulation to trust each other. Or we simply say that if the technology matures, the basic existing financial system will not be needed and will face the fate of elimination. This has also led to the decentralization of the blockchain and the distributed credit value system.

The core value of the financial industry is credit, and the blockchain has great potential to subvert the shape and function of existing financial institutions in the future. Because everyone does not know what the future financial model looks like, just as people in the 19th century did not know the direction of the current financial model.

Wuhua District, Kunming, Yunnan Province will optimize the industrial layout of new areas such as blockchain