The hot wallet of the exchange Binance was stolen at 1:00 am Beijing time. The 7074 bitcoins stolen by hackers have not yet spread. In response to the theft of the exchange, Bin Chang's CEO Zhao Changpeng said that if the block reorganization/transaction rollback proposed by the community is used to recover some of the stolen money, it will have a negative impact on the credibility of the BTC network.

Zhao Changpeng means: I don't want to roll back because I support the future of bitcoin and blockchain.

In fact, this is also in the marketing promotion Binance: even if we are stolen, we are still the attitude of the exchange. We really have to suffer, but we still put the honor and credibility in the first place.

There is no shortage of interest, and the digital currency market has always been like this. Most of the negatives are directed to the directional impact of the disk, and most of the impact of the news is short-lived. Bitcoin is temporarily warming up after squatting.

Bitcoin reached a new high of $6025 after breaking through $6,000 , and was later caught in a callback by "bad news." At the same time, the mainstream currency is also closely following the steps of the big brother, bitcoin retracing one step, the mainstream coins are retracing two steps. Yesterday's strong currency Ethereum is no exception.

Has the three-month rebound of the Mavericks market ended?

Most of the questions I have consulted recently are nothing more than:

Bitcoin 6000 dollars has a profit? Is it chasing?

Before answering the question, let's make a transaction diagnosis for ourselves: Do I want to do long-term or short-term?

As I mentioned in the previous article, the different time frame plans, the reference K line is not the same, the size time level K line is forbidden cross-reference.

That is to say:

If I want to do short-term, I will not watch the day, week or month on the K-line .

Only refer to the day, week, and month.

After zooming in on the time level, we can see that many mainstream coins have appeared in the monthly K-level multiple columns, the buying power is already greater than the selling power, and the long-term walking will be the main melody of this year. If we consider that the price of the currency is doubled or even tripled and quadrupled, the short-term 5% or 10% fluctuation will not have a big impact on us.

If you still want to reduce the cost of holding a position, the fixed investment will be the best way. The coin is bigger than the short-term, and it is already a recognized profit magic weapon.

As for the short-term operation, based on my daily market analysis, I will make a judgment on the short-term trend appropriately. Control the position, fast forward and fast. Do not cross the long-term ideas, withdraw after the profit, do not need to fight.

Judging by the long-term idea: It has been three months since Zhou K. Currently at a high level, there is a risk of receiving a high cross.

In the early period of 6000~6800 US dollars, there were huge sets of entrenched plates, and many investment elites including the big crocodile in the circle were planted in the fluctuation range of this year last year for five months. Regardless of the current strong buying power of Bitcoin, the difficulty of forming a one-time breakthrough in the position of the lock is still high. This is not only a wall-throwing power, but also a psychological barrier.

In the long-term cycle, $4,500-5,000 is the long-term buying range. The current price position needs to be adjusted back. Waiting for Bitcoin to complete the adjustment in the next few weeks, we will continue to buy Bitcoin. Of course, if you are afraid of stepping on the air, you can continue to vote, break up the positions you want to buy, buy a little every two or three days, continue to buy, and average the cost of opening a position. Both the emptying and the chasing are diluted, and the mentality is naturally good.

Or today's theme: from the long-term cycle, the high cold wind, the early period of excessive force, the current profit-taking disk is still not consumed, adjustment still takes time.

The rebound to the next highest, the judgment remains unchanged, and it is still a rebound. The main force spends money to liberate the high-level entrenched disk, and the cost itself is very high. At present, from a technical point of view, there is no sufficient reason to attract the main force to spend money.

As for when to rise again, the two conditions can be completed: a shock falls in the range of 60 to 68 US dollars to complete the range of shocks, and then a second pull. In the current position, the position is high, and the hand is fully changed, and then pulled up. If the second method is established, then the high level of oscillation will take longer and be more grueling.

Therefore, it is not recommended to make futures in this position, the market has been divided, and the time for collective rise has passed. The current time is to buy and hold the spot in the 60~68 US dollar range, the risk control is the first, do a good job of fund protection, and arbitrage while avoiding capital withdrawal.

Today, we will sort out according to the long-term idea: the price trend of Zhou K has already gone, and the MA7 and MA30 have steadily dragged the price up.

MA7's moving average price is 163 US dollars. If this position is reached, it will be a very good first long-term first point.

The average price of the MA30 is $146, which is the second point of purchase. But for the time being, it is almost impossible to fall back below $150 in the short term. If you fall back to this position, it will be a valuable long-term buy point.

Of course, trend trading is only a fixed investment. Personally think that the 150~170 dollars are not essentially different, because the front of the 240 dollars and 450 dollars two long-term target position profit space is huge, as long as the stability of the currency, the profit can be expected.

Observing the large time period: the analysis method is the same as the Litecoin. As can be seen from the weekly K, the previous period has risen too much and the washing is still not completed. A reluctant pull-up is unlikely to create a new high, either falling to complete the wash or high-level shocks to fully change hands.

In the previous period, the cumulative increase was four times, and the high volume was profitable. If there is no strong epic support, then the price is likely to fluctuate downward.

It still takes time to oscillate the grinding disc. If you are interested in grapefruit, you can also buy it with a fixed investment method. Buy it for two or three days and buy it for two to three months.

Long-term thinking still depends on Zhou K : The form is relatively neutral. After the previous pull up, it will be oscillated in the range of 250~300 US dollars. 250~270 dollars will be a very good long-term buying position.

It should be noted that Bitcoin cash is strong and volatile. From the previous period of 170 US dollars began to pull up, profit margins are numerous, if you want to hold, you can keep a good position to prevent a plunge. If there is a chance to plunge to the recent low of 238 dollars, it is a chance to bargain.

Nothing fluctuates, waiting for its independent market to see who can get longer.

When the market has no chips to cut, it may be a wave. You can buy a little bit, don't need too much, you can buy a lottery ticket.

The BNB pattern has clearly deteriorated, and HT and OKB have signs of short-term stabilization. The next one to two weeks is the time for the exchange to continue the IEO. In the short term, it may be inserted, but the overall fluctuation will not be too large. The shock may be the main trend. 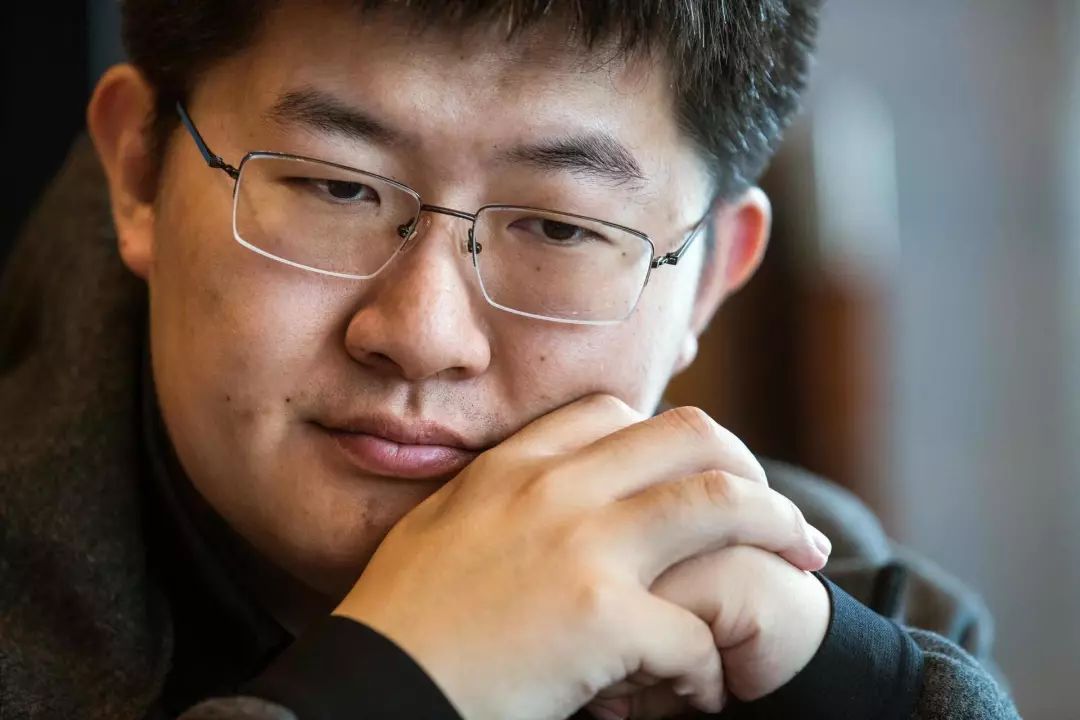 Media: Plus Token Trader or arrested in Vanuatu