On May 8th, the Belfast City Council, the capital of Northern Ireland, and the British-based joint venture technology company Colu, plans to launch the city's exclusive cryptocurrency Belfast Coin this year. The currency will participate in building a reward platform for local residents. Residents collect Belfast Coin and can consume it in local stores, cafes and restaurants. Belfast Coin is part of Belfast's participation in the Rockefeller Foundation's "100 Most Flexible City Century Challenge". Remarks: Since 2013, the Rockefeller Foundation has launched the “100 Most Flexible City Century Challenge”, which was selected in Deyang City, Sichuan Province, China and Huangshi City, Hubei Province. 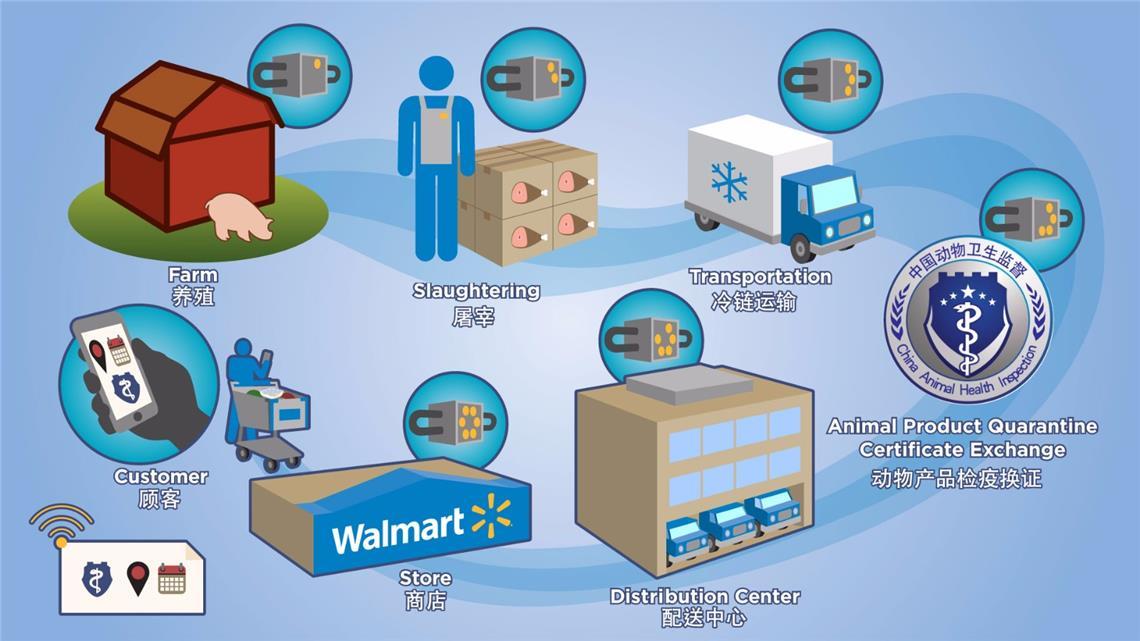 The report shows that the securities industry must seize the opportunity of a new round of information technology transformation represented by blockchain and so on.