Warren Buffett reiterated his negative stance on Bitcoin , which, as usual, used some buzzwords to express his support for the opposition to Bitcoin .

Buffett called Bitcoin "Nothing can be done"

The "Oracle of Omaha" from time to time will make some tedious attacks on Bitcoin. This time, he described the highest ranked cryptocurrency as a fraud-led gamble.

CNBC quoted the chief executive of the US insurance company Berkshire Hathaway as saying:

"Bitcoin can't do anything. It's like a shell. It's not an investment for me, it's a kind of gambling, and the investment associated with it is mostly related to fraud. There are many people who suffer a lot. Bitcoin There is no meaning of existence."

Buffett described Bitcoin as a fraudulent arena. Wells Fargo, a 10%-owned company owned by Berkshire Hathaway, has been accused of forbidding its credit card users to purchase cryptocurrencies.

In less than 20 years, the bank has been sued 93 times and fined more than $14 billion. The crimes committed by Wells Fargo include forged accounts, insurance fraud and illegal allegations.

Every jurisdiction that publishes financial crime reports shows that cryptocurrency as a whole, only a small part of it contributes to the development of the financial system. The National Police Agency reported that 98.3% of money laundering cases in 2018 did not involve cryptocurrency.

Buffett has long opposed the bitcoin, saying that bitcoin is "rat-poison squared." Ironically, this rebuttal suggests that the bank is a mouse.

Although Buffett may have a legendary investment career, the Berkshire Hathaway boss often misses opportunities in the technology arena. So it's no surprise to see him join the trend of "supporting blockchains rather than bitcoins."

Buffett said in a statement, "The blockchain is very large… it doesn't need bitcoin."

It's no surprise that the above remarks came from a person who initially dismissed companies such as Amazon and Apple. In addition, Buffett is repeating the wrong assertion that the blockchain is a bitcoin support system.

However, blockchain is the waste of the encryption process used in the bitcoin transfer process. This "technology" supports bitcoin just as the car's exhaust supports the car.

Buffett believes that in addition to lack of understanding, he hopes to adopt this technology indirectly, but does not intend to play an important role in emerging markets. 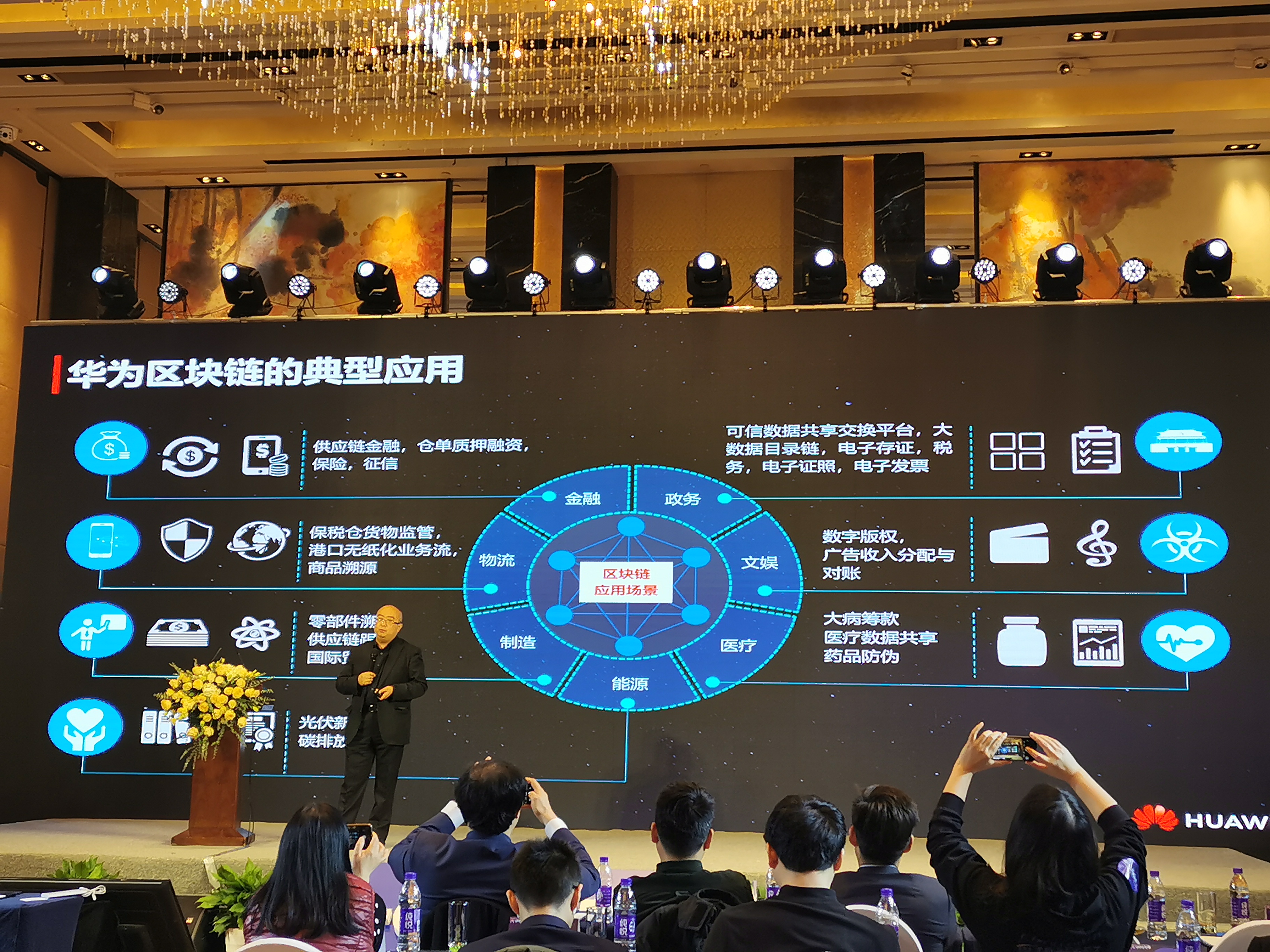