Ethereum 2.0 is the upcoming new generation of Ethereum blockchain, which is characterized by improvements in security, scalability and decentralization. The current Ethereum network cannot be upgraded to Ethereum 2.0 in a hard forked way, and users will be able to transfer value from the current PoW chain to the new PoS chain through a one-way smart contract.

The announcement also pointed out that the fragmentation is the core concept behind Ethereum 2.0. The shards in the shards are independent chains that manage smart contracts, transactions, and coordination by beacon chains. In the article, Van Loon also explains the benefits of fragmentation:

“Slices can achieve horizontal scalability of the system compared to the existing Ethereum Workload Proof Chain (PoW) because transactions can be processed in parallel.”

Loon said that the test network is now openly accessible and linked to a dedicated guide website that explains how to start staking. The current version of the test network does not support smart contracts, only one client, its functional configuration is different from the ETH 2.0 main network.

Loon said last week that the first phase of Ethereum's transition to the PoS consensus algorithm may be completed by the end of June.

At present, the amount of ETH transactions in decentralized applications (DApp) hit a new high last month, but there are very few new DApps. 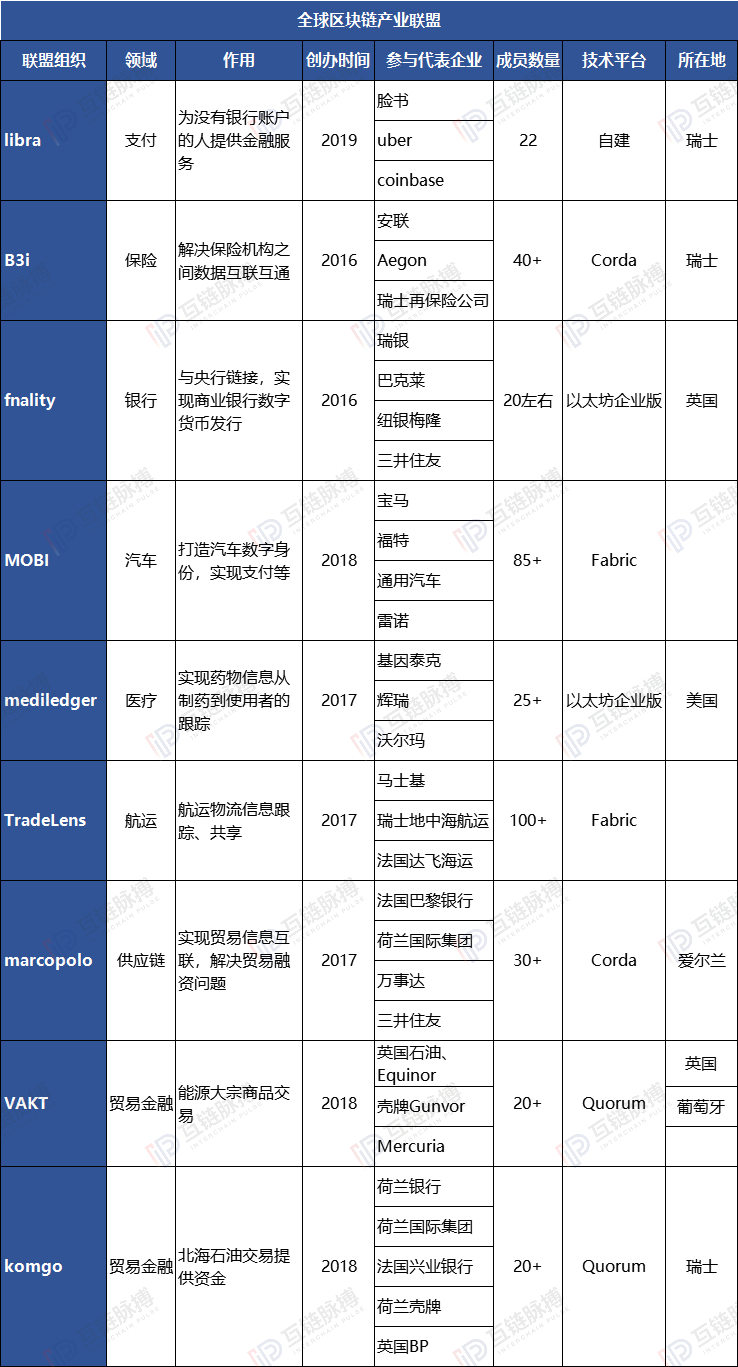 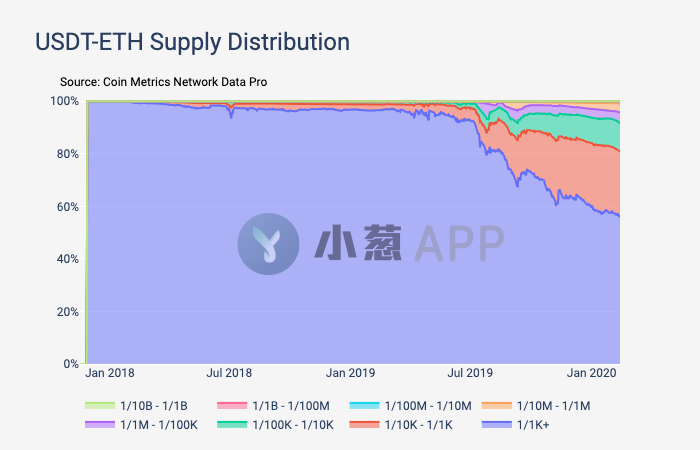