On May 10th, the currency saw the end of the "smart aggregation transaction" public beta, and announced that it officially started running. It is understood that during the one-month currency review transaction, more than 10,000 users participated, and the effective transaction volume exceeded 200 million USDT. The product is currently undergoing rapid iterations and more new trading features will be available soon. 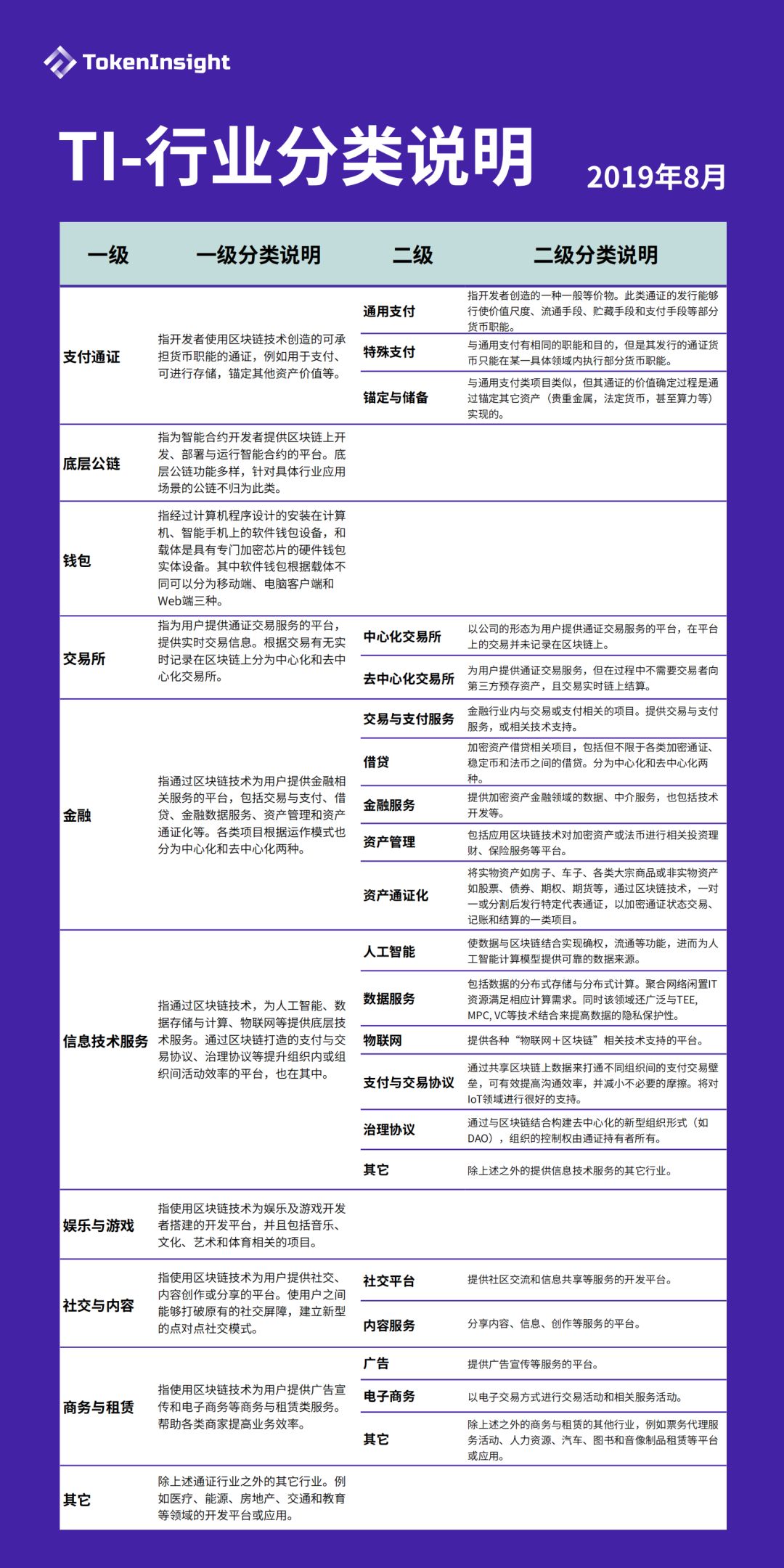 "Bitcoin mining will be eliminated" on Weibo

Huang Zhen, a professor at the Central University of Finance and Economics: Libra does not meet the monetary definition of finance