The recent market is the " outstanding" of Bitcoin . According to the CoinAll exchange data, the current price of Bitcoin has exceeded 6,300 points, and the trading volume has begun to increase. What's more interesting is that the market share of Bitcoin is also picking up quickly, and it is now approaching 60%. What does this mean? Bitcoin is on the rise, but other currencies have not risen. Bitcoin has been madly “blood-sucking”, and funds have begun to gradually come to the mainstream, and the risk of altcoins may increase. Indeed, it can be seen from the CoinAll data that mainstream currencies including ETH, EOS, LTC, etc., have not begun to make up. Next, I think there are two possibilities, either bitcoin callbacks, or other mainstream currency sticks continue to rise, opening this wave. 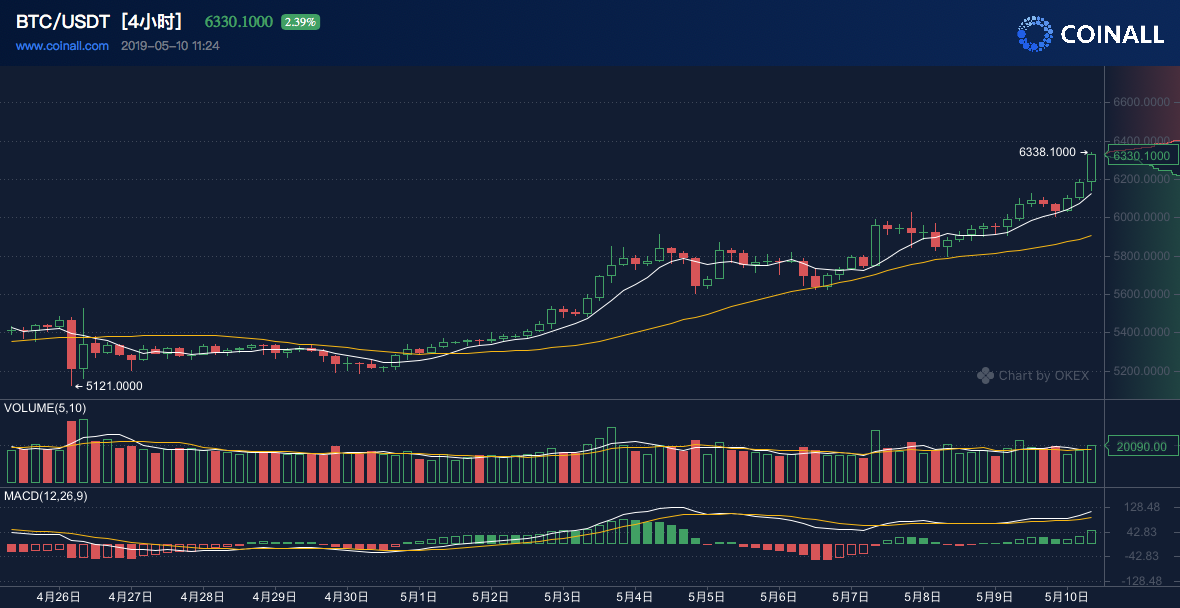 At present, I think the possibility of a callback will be even greater. After all, the whole market has not released particularly good news. I think it is still somewhat difficult to see a big increase. I am also curious, why this bit of bitcoin only has an amazing increase. After careful observation, I found out that the coin has a new game called "resonance" (cough, don't think about it). I think this model appears, for The rise in Bitcoin has a certain impact, as if it ignited the "fire line", which boosted the rise of the bitcoin. So why is this happening? How long can this effect last?

Change the soup, do not change the medicine, the new method of financing the currency

What is most lacking in the currency circle is all kinds of routines and gameplay, and it is interesting that whenever the market is in a relatively quiet state, there is always an intent to emerge, to break this silence. Recently, the particularly hot gameplay is called “resonance”, and many of the monsters based on the “resonance” principle have risen several times. Simply put, "resonance" is to allow users to exchange "resonance coins" with mainstream currencies such as BTC. At present, the most popular resonance disk should be exchanged with BTC, so many people will think about buying BTC to participate in this new game, which may promote the growth of BTC price.

Many people may think that this is not the same as ordinary love. The next thing to say is the ingenuity of this model. Users use mainstream currency to exchange "resonance coins", but the exchange ratio is hierarchical. For example, the first level has a quota of 10 BTC, and 1 BTC can be exchanged for 10,000 "resonance coins." When the first level is raised, the conversion rate of the second level becomes 8000, and so on. The fewer "resonance coins" you can redeem, the higher the nominal price of "resonance coins". Let us call this internal transaction "inside".

In addition to the inner disk, the "resonance coin" will also be circulated in the exchange, we call the "outer disk". Through the combination of internal and external discs, the "resonance" mechanism begins to operate. As more and more users fill the BTC, the project party has the money to pull the disk, the exchange's "resonance coin" price will be higher and higher, so the user will want to transfer the coin in the wallet to the transaction. If it is sold, the price of the exchange currency will decrease, but as more people enter, the price of the token in the inner disk is very high, creating an illusion for the user. The price of the coin is very strong. When the user sees the so-called "spread", he will go to the exchange to buy the coin, so that the overall price is held. In this way, the entire logical cycle is formed.

Therefore, summed up, the main principles of "resonance coin" are as follows:

2. If the “outer disk” price is lower than the “internal disk” price, then many people will see the price asymmetry, and naturally they will consider going to the exchange to buy the token, so the prices of the two will gradually become equal. Some people may ask, "inside the plate" is low, I will exchange "resonance coins" and then go to the "outer plate" arbitrage, which can be understood. However, if the price of the "outer disk" is low, will someone buy it? If there is no incentive, it is not necessarily. However, the operators of “Resonance Coins” also thought of this. They took out some of the user assets as rewards, encouraged users to lock positions and invite new people to enter the market, and this reward mechanism is still graded, and it is continuously developed through offline development. A steady stream of "fresh blood."

Believe in science, there is no perpetual motion in the world.

After talking about the principle of "resonance" as a whole, some small partners may suddenly realize. It turns out that the core of this so-called "resonance" is actually to use the money of the latter users to subsidize the former users. The bitcoin invested by the previous users can be used to pull the disk and attract more investors to enter. The whole did not create any value and did not generate any additional profits. There are perpetual motions in the world, but this is just a trick for the dealer to fool you.

So, I suddenly thought of the FOMO 3D game that was popular in the past. At that time, countless people madly entered the game with ETH, and the small partners who entered the market eventually lost money, or lost money? Moreover, at that time, FOMO3D sucked a lot of ETH. Such a huge amount of ETH is in the hands of a few people, and it will also create selling pressure on the market. According to the CoinAll exchange data, the ETH price showed a significant sign of decline during the period when FOMO 3D ended. For the "resonance" project, it is exchanged with mainstream currency. In fact, it does not collect a large number of mainstream coins into its own hands. If it can attract a large number of users, in essence, this is also true for the mainstream currency market. May be a potential pitfall.

In addition to the impact on the broader market, what is more important is the risks faced by ordinary investors. Science tells us that there is no perpetual motion in this world. The practice of dismantling the Western Wall to complement the East Wall seems to be a positive feedback loop, but if the subsequent broader market weakens, the overall demand weakens, and with the emergence of various types of imitation disks, the overall flow will be more dispersed, starting from the beginning of each resonance disk. The rhythm to the end may be faster. In the end, the resulting "anti-phagic" will be very serious, directly into the death spiral. If there is no new admission, then the whole plate will collapse. I still remember the FOMO game of the year, the basics of all kinds of imitations were basically cool, and then the whole FOMO game boom ended. At this time, the project side will also take the opportunity to leave the market and leave it to the ordinary investors, that is, the chicken feathers. At the time of publication, all kinds of resonance coins have also experienced different degrees of decline. Will the script repeat itself according to history? let us wait and see!

What do you think of the new gameplay in the next round? Welcome to leave a message. 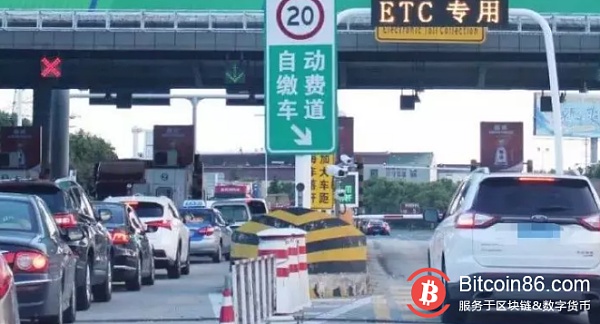 1404 BTCs were transferred from the Coinbase exchange, valued at approximately $11.35 million