According to Cointelegraph, German local news media Handelsblatt reported on May 9 that Germany plans to introduce a draft regulation allowing blockchain bonds this summer. The media quoted government blockchain journalist Thomas Heilmann as saying: "The new legislation has been mainstreamed and a summary document has been produced."

Compound stress test: the total borrowing size can be expanded tenfold, and the probability of default is less than 1% 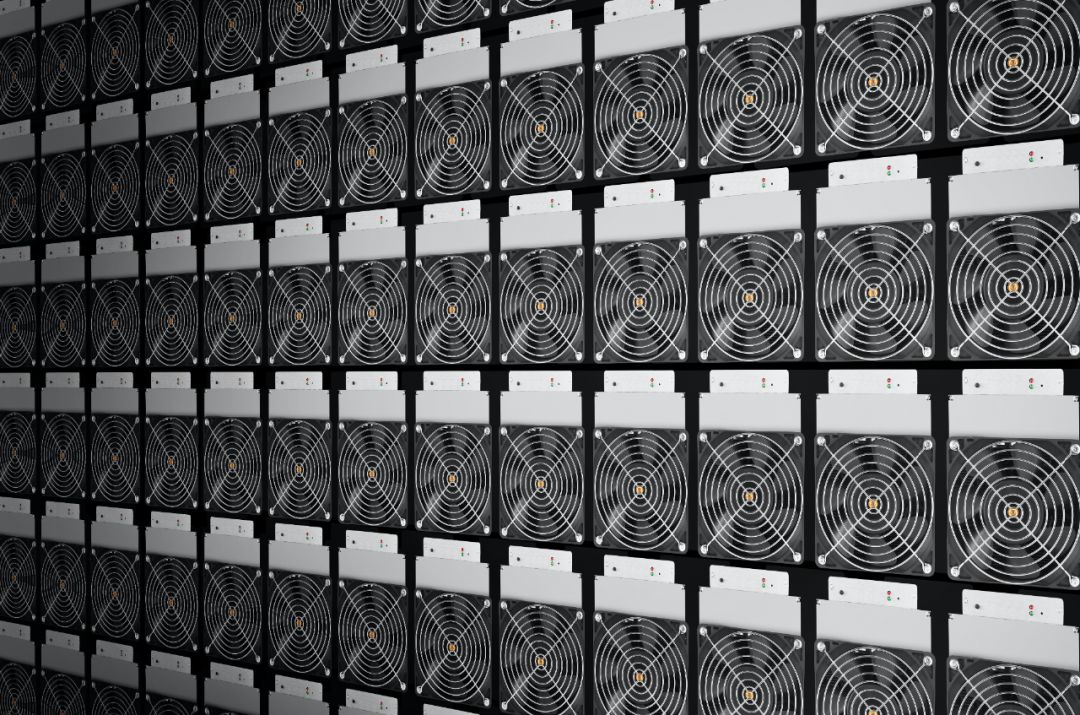