LongHash selects the data of the first 34 verification nodes for display in 100 verification nodes. The data shows that the node with the highest number of ATOMs is Polychain Labs, which holds 108,482,313 ATOMs, accounting for 9.4% of the total number of ATOMs held by all verification nodes. The commission rate of this node is also higher, reaching 20%. The highest commission rate is ATOM Sandler (25%), and some node commissions are set to 0%. The verification node should want to attract more ordinary users to support themselves in this way. In terms of comprehensive voting weight and commission rate, staketake.fish | bitfish should be the most favorable node for ordinary users, with a voting weight of 8.9%, but the commission is only 4%. Ordinary users can get the ATOM mortgage to this node. More stable and considerable gains. On the other hand, LongHash found that the sum of the voting weights of these one-third nodes is as high as 92%, which means that these nodes will play the role of verification nodes for a long time, participate in network governance, and play an important role in the block-out and voting governance. Therefore, LongHash believes that Cosmos's network governance is highly centralized, and there is no feasible way to change this situation in a short time.

He Baohong of China Information and Communication Technology Academy: Blockchain can significantly improve the efficiency of the supply chain 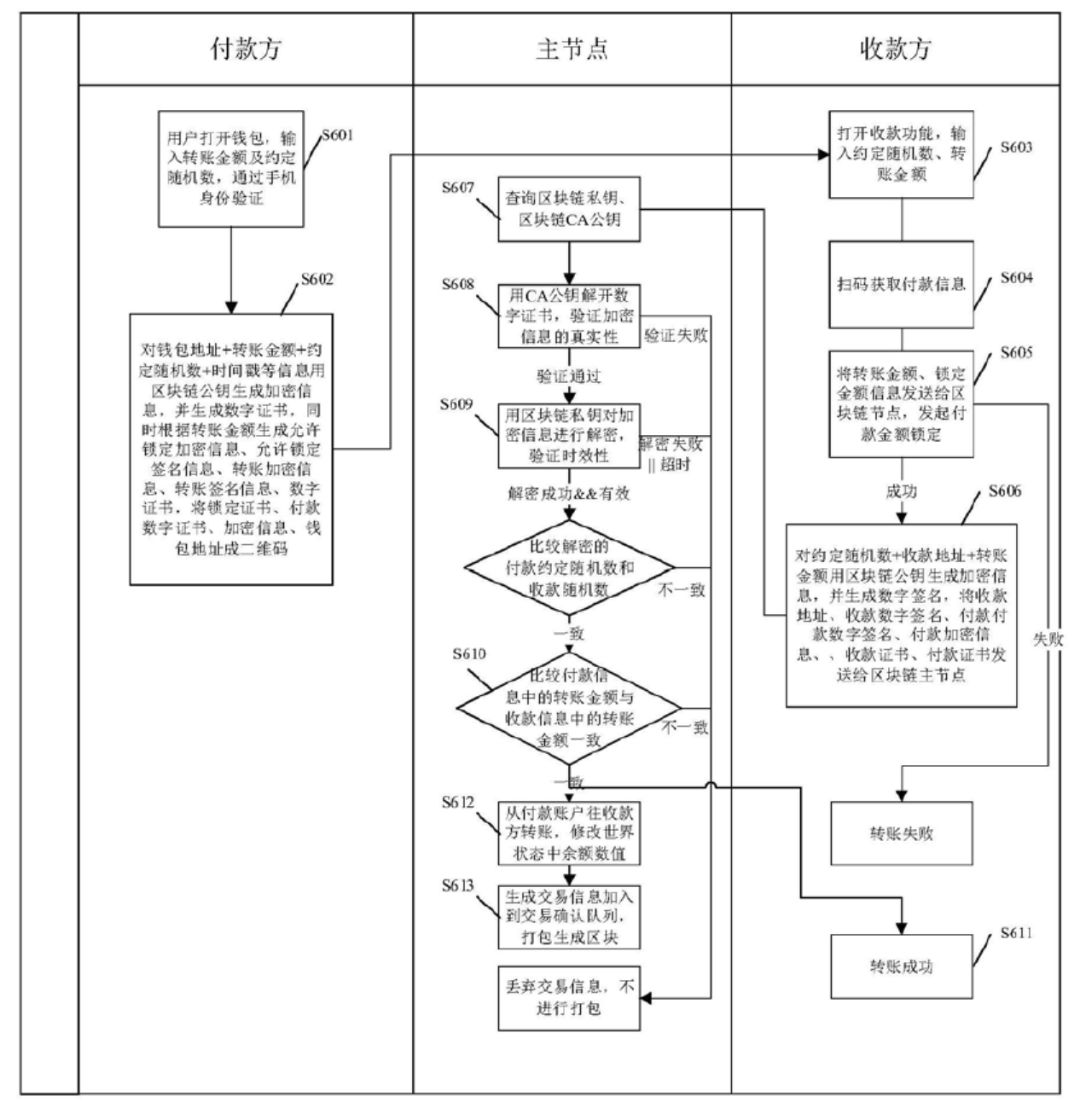