According to a report on May 10th, at the Ethereal Summit held by the Ethereine startup ConsenSys, Ethereum founders Vitalik Buterin and Joseph Lubin, ConsenSys and Ethereum Foundation donated to the Moloch Decentralized Autonomous Organization (DAO). 1000 ETHs. At this point, Moloch DAO has received a total of about $1 million in funding. Moloch DAO is an Ethereum fund program created by Ameen Soleimani, CEO of the Ethereum platform Spankchain.

“Moloch has a very innovative structure and I look forward to its success and become an important part of the Ethereum ecosystem.”

In March of this year, MolochDAO was officially launched as a crowdsourcing financing platform project to support the Ethereum infrastructure project. MolochDAO has a total of 22 founding members, each of whom deposited 100 ETHs for this decentralized autonomous subsidy system (approximately $17,000 at current prices).

According to the MolochDAO white paper, the immediate goal of the program is to fund the further development of the next major iteration of the Ethereum blockchain, Ethereum 2.0.

Soleimani announced today that he has received these additional grants at Ethereal. He told CoinDesk that he "hopes to get more insights from the wider population to help ensure that all blind spots are covered."

With these 4000 ETH donations (approximately $700,000 at today's price), Buterin and Lubin, as well as 20 participating individuals from ConsenSys and Ethereum, will participate as members of this decentralized autonomous organization. vote. They can all submit funding proposals to the platform, and if they get a simple majority of all members, the funding proposal will be approved.

“It’s encouraging to see the leaders of the Ethereum community unite to help try out new coordination mechanisms and move the Ethereum ecosystem forward.”

He said that today's donation will make MolochDAO's pool of funds worth more than $1 million.

“I am honored to be one of the many independent decision makers in Moloch with my colleagues at ConsenSys and friends from the Ethereum ecosystem.”

Aya Miyaguchi, executive director of the Ethereum Foundation, revealed at the Ethereal Summit at ConsenSys on May 10 that the foundation plans to invest $30 million in different projects across the ecosystem over the next 12 months.

In the following year, the Ethereum Foundation will allocate funds to improve the performance and security of Ethereum, including improving the Workload Proof (PoW) algorithm currently used by Ethereum 1.x, as well as common core support and development. And by organizing hackathon activities to raise community awareness of Ethereum, as well as develop public relations and attract new talent.

The foundation also intends to engage academia in Ethereum, which is said to attract top researchers and developers and fund academic teams and organizations. Miyaguchi said the Ethereum Foundation is also seeking to make small investments in projects with high potential.

Among them are MolochDAO.

Miyaguchi also announced that the next Evefang Devcon conference, Devcon 5, will be held in Osaka, Japan from October 8th to 11th.

Earlier today, Ryan Selkis, CEO of encryption analysis firm Messari, predicted that the Ethereum 2.0 Proof of Entitlement (PoS) transformation would not be realized until 2021. Selkis predicts that Ethereum will remain on the current PoW for "at least two to three years," and the Ethereum PoS transition will "spend much longer than anyone expected."

Selkis also pointed out that Ethereum 1.x may already be "quite good and maybe good enough". The expert said that the PoW algorithm is very complete and has been proven in Bitcoin for the past 10 years, while Ethereum itself has been running on PoW for several years and is in good condition.

One second invoice, Guangzhou has opened a blockchain invoice over 30,000 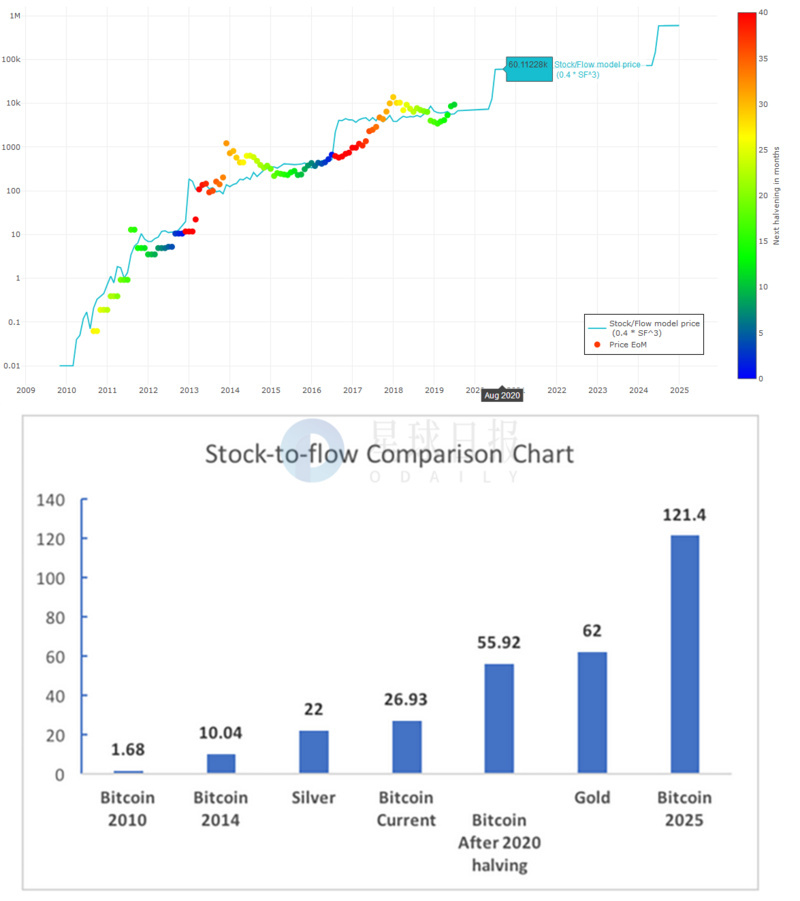 BM: Be careful when upgrading block producer nodes to EOSVM