On May 11, Ji Zhihong, member of the China Financial Forty Forum (CF40) and Director of the Financial Markets Department of the People's Bank of China, was announced to be the vice president of CCB. Ji Zhihong said that whether it is new finance or traditional finance, it is very important to do a good job of risk control. In particular, the information technology represented by big data, artificial intelligence, blockchain, and cloud computing has developed rapidly, and it has been continuously infiltrated in various fields of finance, which has deeply affected the realization methods and cost structure of financial functions such as payment settlement, capital finance, and insurance risk control. 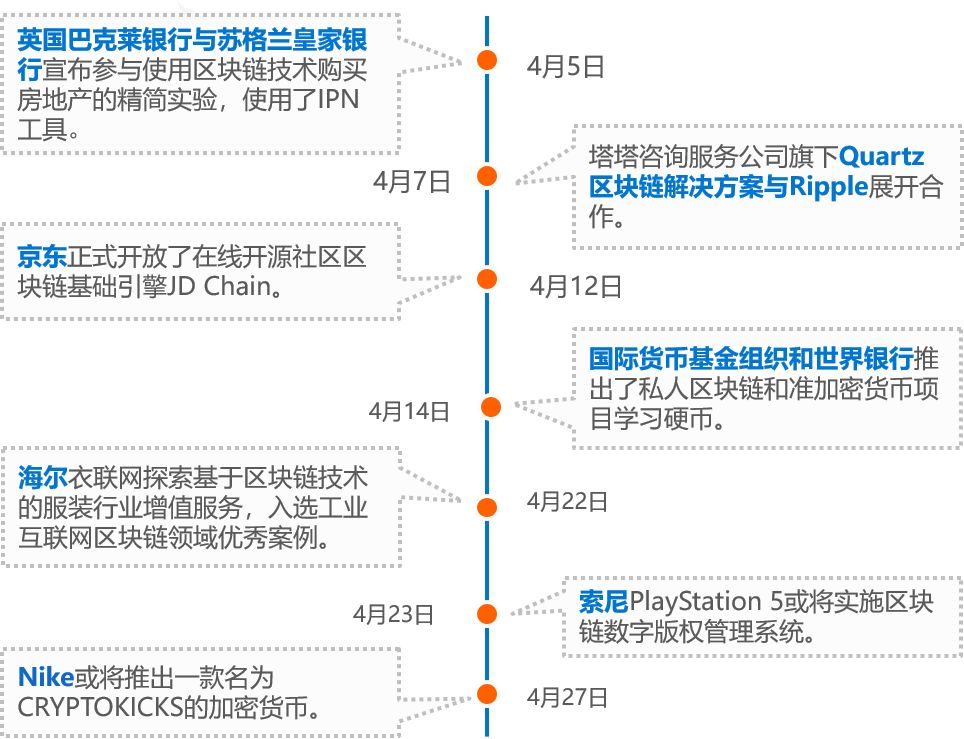 The total market capitalization of Bitcoin rose to 57.90%, a record high in the past six months.