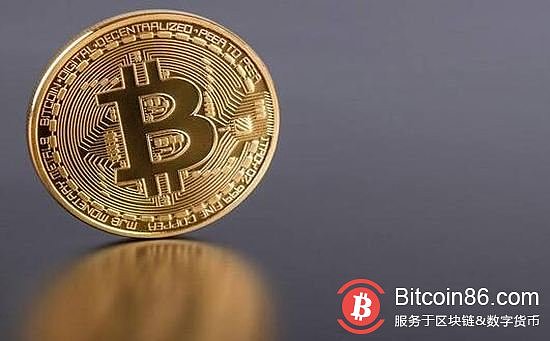 After more than a year of bleak bear market, Bitcoin ushered in a reversal this year. Since February, Bitcoin has ushered in a three-month continuous rise. In the last 11 days, it has ushered in 11 consecutive years, creating the longest consecutive increase period since 2017. As of 9:45 am on the 12th, Bitcoin reported 7160.00 US dollars, up 9.41%. This is also the second time since September 2018 that Bitcoin has regained the $7,000 mark. 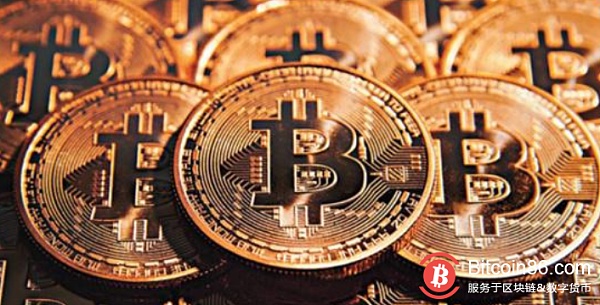 Bitcoin fell to $3,100 in December 2018. Bitcoin prices have doubled since February of this year, making it the best performing asset on a global scale. Other cryptocurrencies also followed Bitcoin: Ethereum, Bitcoin cash, Litecoin and EOS all achieved double-digit growth in the past 24 hours.

Algorand Foundation: Investors who pose a significant risk to the project or face termination in Algorand

Head of the Tencent Cloud Blockchain: Blockchain will definitely play the role of infrastructure in the future