The Rockets' series of the Warriors is very exciting. As a Rockets fan, I saw the Rockets G6 out of the mood is very complicated, but the Golden State Warriors is undoubtedly the better team. First of all, to help Harden, Harden's performance is already phenomenal, and can no longer require better performance. This series of games averaged 34.8 points and the true shooting rate reached 59.4%. The net overwhelming people in these days are all in the air. Many people think that the Rockets’ defeat is because Deng Ge did not take over the game at the crucial moment, or walked in the game, saying that Paul was too late, saying that 90 million cape The Rooney who was bounced by the bottom salary bursts… These statements are somewhat one-sided. Starting from the principle of first principles, the victory of the Warriors is the victory of the "system". The root of the Warriors' victory over the Rockets is the principle of the blockchain.

The importance of "fault tolerance"

"Fault tolerance" is not so mysterious? Explain with the map first

The multiple engines of the aircraft are "fault-tolerant" designs, even if one engine fails, it can still fly by other engines. 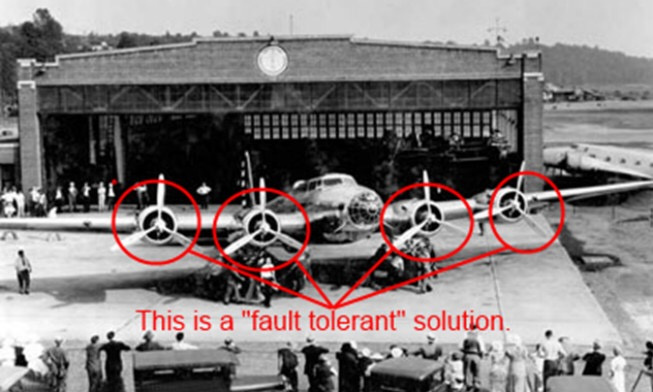 The Golden State Warriors' 5 giant lineup is also a "fault-tolerant" design. Even if the cousin, KD is injured, the system can still run. 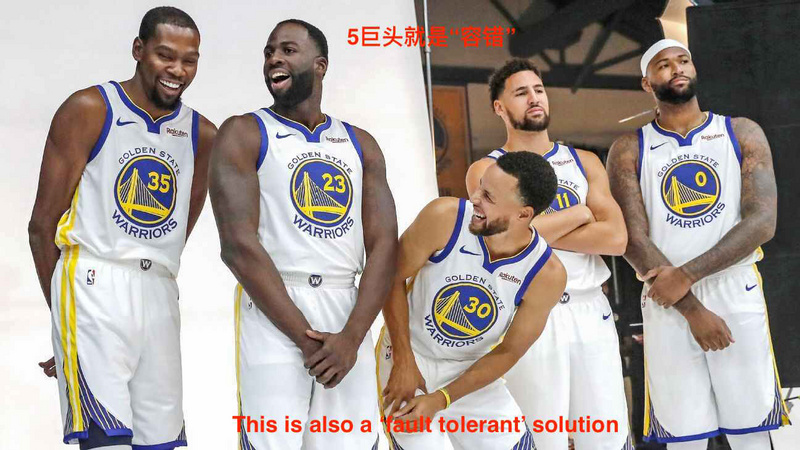 In a basketball game, a team is a system. The Golden State Warriors who just entered the Western Conference interpreted the system's fault tolerance. The configuration of the 5 giants created the defending champion to become a "fault-tolerant" system. Without Cousins, the Warriors lacked a choice in style of play, but after all, they still have five cards for death. In five games, Durant, in the fourth quarter of G5, did not play, averaging 42.4 minutes; Thompson, averaging 41.9 minutes; Green, averaging 40.8 minutes; Curry, averaging 40.3 minutes; Iguodala , averaging 34 minutes; this time is the real cause of Durant's calf strain.

There is no "death" Durant, the Warriors have the opportunity of fault tolerance, they also have the Splash Brothers. The Golden State Warriors entered the most difficult time in the era of Cole's coaching, but Curry could make a 0-point 3-offer in the first half. The second half rebounded strongly in the second half and dominated the game by 33 points. The 33 points in the second half was also the second highest in NBA history. The half-time score record. Thompson scored 27 points with a 50% hit rate. There was also FMVP Iguodala and All-Star Green. In the regular season 82 games than the four rounds of the postseason series, the fault-tolerant team will eventually win the championship. As the core players change the series, the examples of changing the championship are everywhere.

Nodes in a blockchain system may fail for a variety of reasons, such as silent failure (the processor does not work after it reaches its end of life), or the system cannot terminate, permanently generating a stream of constant values ​​or a stream of seemingly random values. Malicious challenges to fault tolerance are also common, including some non-accidental collusion attacks: 51% attack, hard fork attack, double flower attack, witch attack, and DoS attack. Fault tolerance is to prevent the normal operation of the system in the case of various problems.

When it comes to the fault tolerance of distributed systems, it is necessary to mention the famous "Byzantine fault tolerance". As early as 1982, Byzantine failures were written by American computer scientist Leslie Lambert in the paper "ACM Transactions on Programming Languages ​​and The basic problem in peer-to-peer communication proposed in Systems. The implication is that it is impossible to achieve consistency by means of message delivery on an unreliable channel where there is a message loss. Therefore, the study of consistency generally assumes that the channel is reliable. This problem is now a well-known "Byzantine general problem." Byzantine fault tolerance is required in aircraft engine systems, nuclear power plants, and almost all systems where behavior depends on a large number of sensor results. The Byzantine Fault Tolerance (BFT), used to solve the Byzantine general problem, was the earliest "consensus mechanism." The Byzantine fault-tolerant system is used in many scenarios. In blockchain applications, it is generally suitable for private chain and alliance chain scenarios that require strong consistency.

So, in the world of blockchain, "high fault tolerance" = high stability

The Golden State Warriors are decentralized mesh systems. On the other hand, the Houston Rockets are an offense centered on Harden (Harden's round possession reached 35.2%) and defended the near-centralized system with Tucker as the core. It is relatively easy to defend a centralized system. 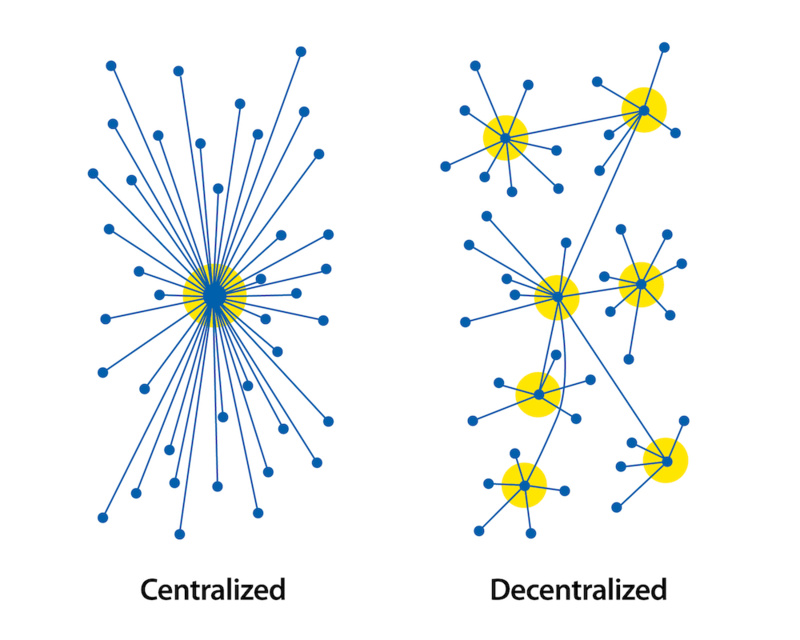 In terms of efficiency, the mesh multi-center Warriors are more efficient teams. In the playoff efficiency rankings, Durant 31.1 ranks third in efficiency and Harden 28 ranks fifth in efficiency. Curry 23.5 and Chamo Green's 23.4 are ranked 11th and 12th in the league respectively. The top 20 players in the Warriors supported the multi-center system, while the Rockets only had Harden 1 in the top 20.

The rocket's tactics are dominated by singles, while the Warriors' multi-center system is dominated by conductive balls. In the playoffs assists, 4 of the 5 deaths ranked average in the league's top 30 assists, including Dream Green's 8 assists in the playoffs 4th, Curry 5.1 assists 15th, Du Rand's 4.9 assists ranked 17th, and Iguodala also had 4 assists to rank in the top 30. On the other hand, the Rockets, only Deng Ge and Paul ranked in the top 30 (Hardden 6.6 assists ranked 9th, Paul 5.5 assists ranked 14th).

Taking these two sets of simple data, I want to say that the Warriors' basketball system is a multi-center system that is surrounded by the death of the Bahamas. It is a network of conductive sharing balls. This year's Rockets are attacking with Harden as the central node, defense with Tucker as the core, and Paul as the weak core linear system. So everyone should not blame Dengge again, the central node is more powerful, and the multi-center system like the Warriors is inferior. Think about the ability of Zhanhuang Laohan and the data of the finals in the previous years, 14-15 season. Subversion of the old man 35.8 points, 13.3 assists, 8.8 rebounds of the miracle or lose. The advantages of a multi-centered system are very obvious.

The Warriors' system "tolerance" is more "higher probability", and the Warriors are "decentralized" higher-level mesh systems, which have a systemic advantage over the more centralized rockets. This is the game. The underlying logic of winning or losing.

Easy to see shares: the company participated in the development of three blockchain group standards

Huang Qifan: Expanding the breadth and depth of human collaboration through a new trust mechanism

Wuzhen Scene | Li Bin: The digital culture industry will be a market of several trillions