Decision making is a vital part of both finance and economics. Especially in the investment market, your decision about your wealth growth and shrinking, obviously decision-making should be more cautious. Because in economics, when you buy a thing, even if you buy counterfeit goods, you won't buy it next time. In investment decisions, you may miss the opportunity of wealth transition, which is obviously not a comparison of wealth.

Before this, we need to understand a premise that human reason is not as perfect as human imagination. The rational person in our imagination is to know what you want and to do what you like, and then get what you want. result. In other words, humans will arrange the optimal strategy according to their own ideas.

The ideal is beautiful, but the reality is cruel.

You are optimistic about a certain currency, imagine that he can rise 100 times, the result is really 200 times, but when you doubled, you have already cleared the position. On the contrary, if he falls a hundred times, you may be reluctant to leave the game, that is to say, when the assets are rising, human beings are more inclined to fall into the bag, and the assets are falling. It is time for people to be more inclined to die because Once the meat is cut, it means that the loss is formally established. Chasing up and down is another extreme, belonging to two completely different types of people, but in a sense they belong to the same kind of people, and they are also people who can't make money in the market. 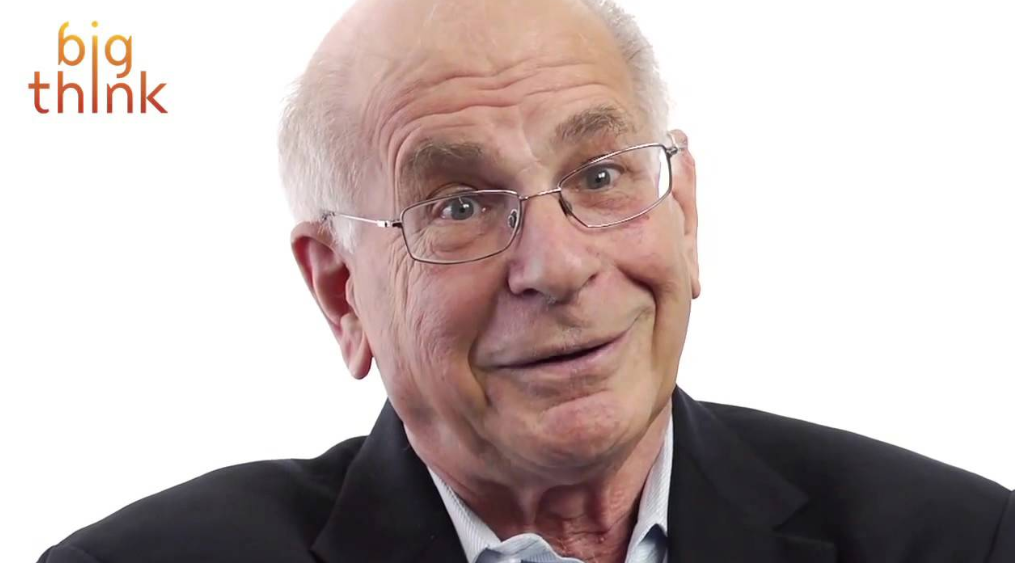 Intuition systems respond quickly and are often unconscious. For example, if someone throws a stone at you, you don't have to think about it and you will dodge, but the flaw of the intuition system is not rational enough. The rational thinking system is planned and self-conscious, the quality of thinking and decision-making is higher, and it is possible to make more precise comparisons of different options. But its problem is that it needs active control, it needs to be deliberately started, and it will take up more thinking resources. For example, you can listen to songs while running, but if you want to consider which song to sing in the chorus competition, you must concentrate on thinking.

Both systems play a role in the human decision-making process, but because of the laziness and high cost of the rational system, the intuitive system is often dominant. In this way, your decision will be affected by prejudice.

Psychologist Ash has done a famous experiment. The experiment process is like this: first design a proposition, most people use common sense to know that the proposition is wrong, and then call the volunteers who participated in the experiment one by one. Ask them, this proposition is right. Only 19% of people in this step felt right.

The influence of herd mentality on the whole is the same as the prejudice factor. The tempting factor and the group factor also come from the insufficiency of our rationality. It is the result that the intuitive thinking mode dominates and the rational thinking cannot fully start. 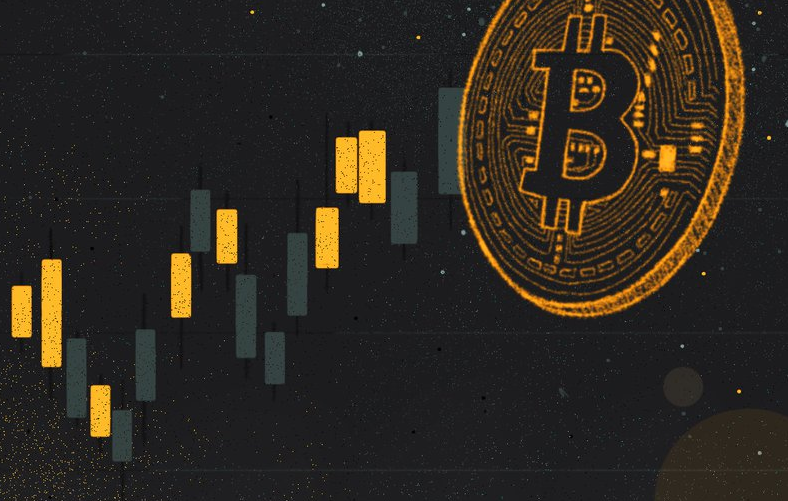 It is precisely in the currency market that when people buy coins, they are driven by emotions, and they will go into the air and chase them up and down.

The herd mentality is perfectly displayed in the trading market. There is a main force in the market with rhythm. In the bull market, the K-line chart that breaks the upward trend is constantly made. Countless followers will enter the market. Of course, it is no different from the knife edge. Blood stasis, and other people in the wave market, do a lot of bands, and finally found that their hands are less and less, and even began to lose money.

In addition, because you buy a certain kind of currency, it will give it an extraordinary meaning. You will know their team in the first time, from the white paper, the public number, and then join the community to accept their brainwashing. Your series of behaviors have rationalized your behavior of holding coins, deepening your belief in both value coins and spicy chicken coins, and essentially a process of self-brain enhancement.

The concept of endowment effect was first proposed by Seiler in 1980. It means that once a person owns an item, he will feel that the item is of great value and much larger than before. Seiler believes that due to the endowment effect, people in the decision-making process, the trade-offs of "interests" are not balanced, and the consideration of "avoiding harm" is far greater than the consideration of "profit-seeking". In an easy-to-understand way, the pain of losing 100 yuan is far greater than the happiness that 100 yuan brings you.

The psychological basis of the endowment effect is that you are not rational enough to judge the value of the item. According to the rational economic man's point of view, there is no difference in the utility of 100 yuan in the wallet and 100 yuan on the ground. However, in the wallet of 100 yuan, you may have planned it, it is related to your life, and may also have some emotion. For example, if you are going to use the 100 yuan to buy a bunch of flowers for your lover, the 100 yuan is lost. It is not only for you to lose money, but also for emotional frustration. The 100 yuan on the ground has not been associated with your life and emotions. It is just a cold wind and an unexpected windfall. The utility loss of losing 100 yuan and the utility of 捡100 yuan increase, they can not be compared, it is not difficult to understand.

In the early days, people's understanding of rationality and irrationality was still very crude. It is ridiculous to regard people as rational people and investment as rational investment. Whether it is thinking about fast or slow or endowment effect, it is very absurd. In fact, Investment behavior has always been irrational. Take Bitcoin as an example. In the ten years since the birth of Bitcoin, the short-term increase has exceeded the increase in the long-term sideways.

Whether it is bitcoin from 100RMB to 2000RMB in 2013, 2000RMB to 8800RMB in 2013, or 18000RMB to 120,000RMB in 2017, the real skyrocketing market is concentrated in two months, and the rest of the time is basically in the wash, destroying the holders. Patience, once the market starts, the rate of increase is rocket-like. Just like the recent market performance, most people think that Bitcoin has a very big adjustment in the $6,000 range. I didn’t expect it to break through easily, without him, just Because the investment sentiment has been mobilized, the rational decision has been lost, and the decision tells people that they will continue to rise, and it will be too late to get on the bus.

Of course, conspiracy theories will continue to exist in the market. For example, in order to avoid risks, the USDT, which may be thundering, will raise the bitcoin to hedge, and there is bitfinex in order to recycle more USDT to raise bitcoin, short USDT, and then Double profit, in the eyes of Caesar is nonsense.

In the case of extreme market conditions, even more analysts think that Bitcoin is highly controlled, otherwise there will not be such a short-term speed increase. Such conspiracy theories are the favorite scripts of the Uganda, and there are The aliens and the Egyptian pyramids are the same as the aliens who built themselves.

In fact, the recent rise in bitcoin was originally caused by irrationality. There are not so many reasons. Therefore, Caesar never believes in the rational analysis of analysts because they ignore the most important point. The market is never a rational market. Market analysis often does not predict human nature. The irrational part, which happens to have the greatest impact on the market.

Chairman of Zall Holdings: Actively promote the application of new technologies such as blockchain, big data, and the Internet of Things, and make New Hankou North