In the 19th week of 2019, from the data of nine dimensions, analyze the development trend of the encrypted digital currency industry in the past week to explain a more realistic blockchain.

In the past seven days, the global trend of Bitcoin has increased from last week, and market sentiment has been greedy. The details are as follows:

This week Bitcoin broke through continuously from $5600, with a maximum increase of over $7,500. Among the TOP100 currencies, there are 78 rising currencies and 22 falling currencies. Bitcoin's new address and active address have increased, indicating that BTC investors' attendance and activity have increased but the change has not changed. At present, only the retained users are active, the big bull market has not yet arrived, and it is still accumulated before the bull market. period.

Since the end of last year, the Bitcoin “Whales” has opened the currency model and has accumulated a lot of bitcoins in the past few months. The top 100 largest Bitcoin wallet addresses have recently accumulated 150,000 bitcoins, and the purchases of whales have increased from mid-April to the end of April. At this stage, it is suitable to adopt the “fixed-rated investment method”, and read more books and more coins. 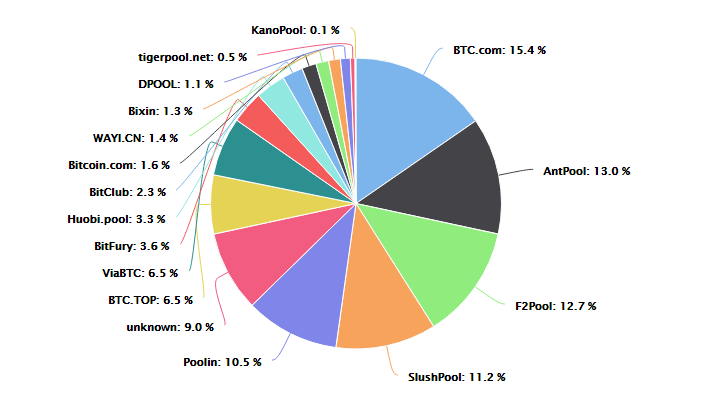 V. The proportion of the total market capitalization of mainstream currencies:

Look at the Google Trends keyword "BTC USD", which can be used to measure the growth trend of Bitcoin users:

The five countries with the highest “bitcoin” heat in the world are: Nigeria, South Africa, Austria, Switzerland, and the Netherlands. China is ranked 50th.

Bitcoin market sentiment was the same as last week, both are greedy, as shown below:

The total trading volume of the top ten DApps based on the Ethereum blockchain is: RMB 243.6 million.

The total trading volume of the top ten DApps based on the EOS blockchain is: 599.2 million yuan.

The total trading volume of the top ten DApps based on the wave field blockchain is: 624.3 million yuan. 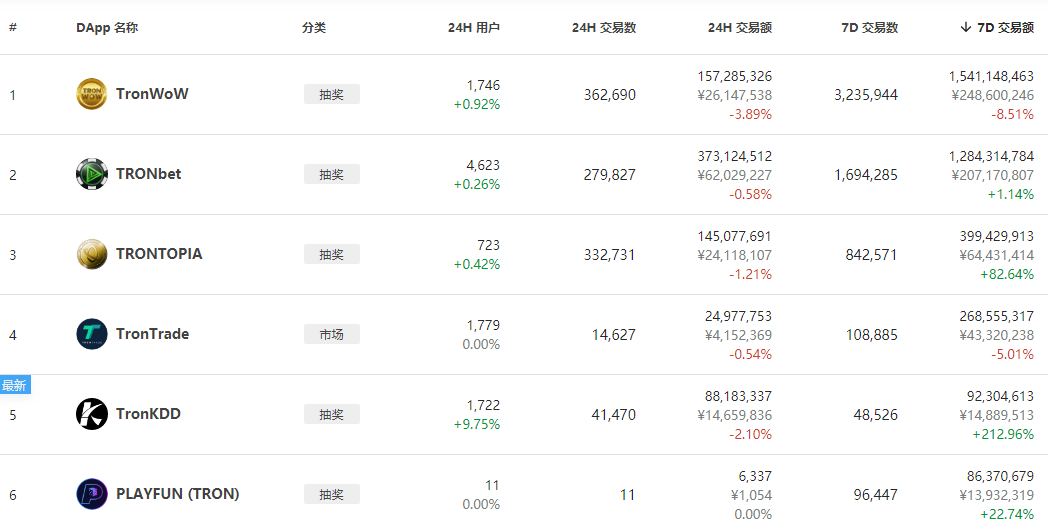 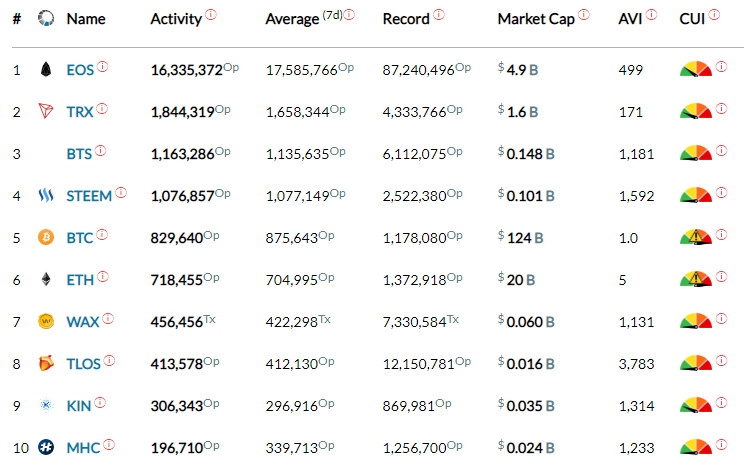 [Note]: The copyright of this report is owned by the currency. If you need to reprint or quote, please indicate the source is “Currency”, thank you!

Report: By 2023, the compound annual growth rate of the cryptocurrency mining hardware market will exceed 10%