On the evening of April 30th, Beijing time, the US Securities and Exchange Commission (SEC) issued a long-awaited Token regulatory guide covering ICO, Howey testing and other aspects of Token. At the same time, the SEC also issued the first ICO inaction letter (No-action Letter, indicating that government agencies will not recommend that the agency take legal action against the entity requesting the letter), and that the token TKJ issued by TurnKey Jet is not a security. .

Marco Santori, President and Chief Legal Officer of Blockchain, quickly analyzed the SEC's series of actions on Twitter. In this framework, the SEC will include a negotiable ban on tokens: if there is no transferability, there will be no profit expectations. Tokens cannot be sold on exchanges, so tokens can be tested by Howey and will not be considered securities. The SEC believes that if there is a secondary market and the buyer wants to make a profit, then the "profit expectation" condition is met. However, this is obviously wrong. The buyer can expect to make a profit, but the profit motive must exceed the consumer motivation to be considered a security. This is also the focus of United Housing Foundation Inc v Forman, "Investment is profitable" is the economic essence of securities. The SEC's framework seems to be a one-size-fits-all "lazy politics."

First of all, it should be noted that the Token sold by TurnKey, which received the letter of inaction, is mainly used for redemption of private jets. The US Securities and Exchange Commission said that the "Turnkey Jet" token is not a security as long as the following conditions are met:

a) The token has full utility at the time of sale;

b) tokens may not be transferred outside the platform

In addition, the issuing company:

c) Do not use token income for platform development work

d) shall not provide services for repurchasing tokens for profit

f) must be able to honor the service

Read these here, you may think that this has very large restrictions on the token and token issuers. But Marco said his first reaction was that (b) was the only real trouble, and that this letter of inaction was just a small step toward building a sound legal system. Let us now look at the framework behind this decision.

Unfortunately, it just says "This is a list of things that Token sellers will do now. If you do something on this list, then Token may be a security." Not as useful as we hoped.

However, the file does have a useful fact pattern at the end, but it has too much warning, essentially ignoring the way the Token actually runs and why people use Token . Start:

This is actually a variant of the "Nike Coin" example. Imagine Nike created a token that can be exchanged for a pair of Dunks shoes – Nike. These Dunks shoes are actually manufactured and are already on the market, so Nike sells Nike coins at the exact price of a pair of Dunks shoes and rewards those customers who purchase frequently with a small portion of Nike. This is a typical reward program.

Sadly , these Nike coins cannot be transferred or they will be treated as securities. Therefore, we can't help but ask: In this case, why would anyone use Nike coins?

The US Securities and Exchange Commission has promised to provide a guide to help entrepreneurs determine which tokens are securities, and then publish a guide saying "If the Token we use is reasonable and usable for us, then this token may be a security."

“Because inaction letters and frameworks contain warnings about 'non-transferability', I cannot understand that this will help the industry to develop, and this does not allow any entrepreneur who really needs regulatory clarity to clarify the intent of the regulator.”

We know why the SEC wants to include this ban in the framework: if there is no transferability, then there will be no profit expectations. Tokens cannot be sold on exchanges, so tokens can be tested by Howey and will not be considered securities.

The US Securities and Exchange Commission believes that if there is a secondary market and the buyer wants to make a profit, then the "profit expectation" condition is met. This is obviously wrong. The buyer can expect to make a profit, but the profit motive must exceed the consumer motivation to be considered a security. This is the focus of United Housing Foundation Inc v Forman (the US Supreme Court in the case of United Housing Foundation Inc. v. Forman in 1976, in addition to reaffirming the criteria for determining securities in the Howey case, it is also clear that "investment purposes are profitable" It is the economic essence of securities).

“I can only hope that we will see more analysis of the transferability issues in the follow-up guide.” Amazon: Further, its management blockchain will be fully utilized 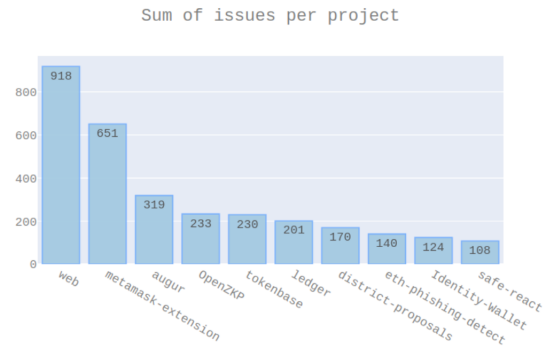 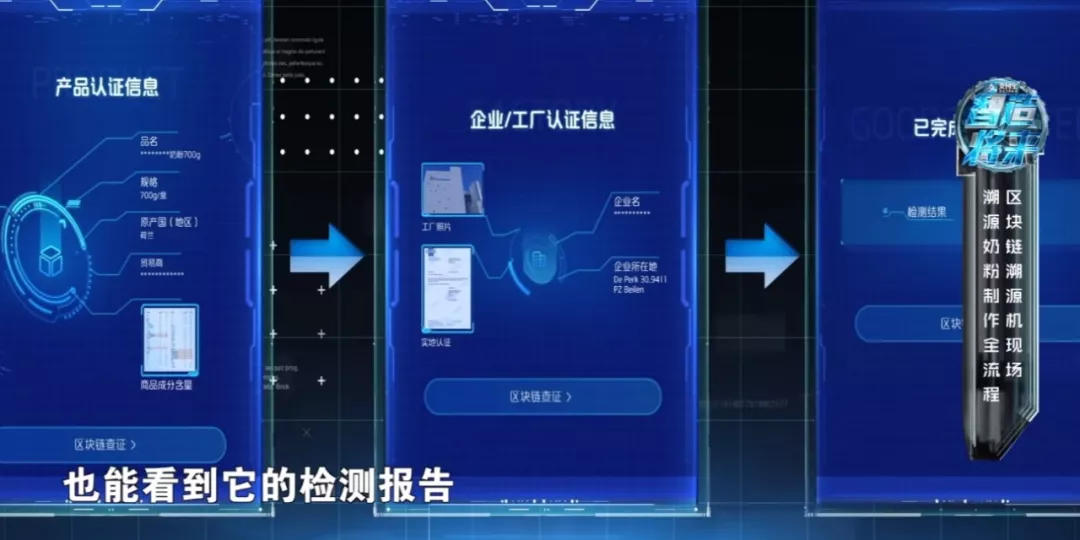