Investors familiar with cryptocurrency know that this type of digital asset has a highly unstable character, and the latest round of soaring may be just a temporary market. However, we still need to study the driving factors behind it.

Risk aversion triggered this round of rise?

Market participants speculate that the uncertainty of the global economic and trade environment is driving investors to vote for bitcoin. The risk aversion of investors in the stock market driven by this headwind factor may be the main reason for the recovery of cryptocurrency. The sharp decline in global stock markets yesterday has contributed to the rising trend of Bitcoin.

Lars Seier Christensen, former CEO of Saxo Bank and founder of Concordium, who successfully profited from bitcoin transactions, pointed out:

“There seems to be a correlation between trade headwinds and bitcoin price increases. Obviously, some investors are buying Bitcoin out of worry.”

He also pointed out that the ratio of the value of cryptocurrency held by the total investor to the total market value of such assets is now close to the 60% high at the end of 2017. But in the long run, Christensen is still skeptical about the current trend of bitcoin.

"This round of soaring seems to indicate that it is more like the result of the market's subconscious rush to Bitcoin, rather than a broad cryptocurrency rally. I doubt that this will last for a long time. It is expected that Bitcoin will have another top soon. However, it is clear that cryptocurrencies are coming out of the cold, which is only a good thing for the entire industry."

However, unlike many people, Christensen doesn't see cryptocurrency as gold 2.0. Christensen believes that without taking into account the role of Bitcoin, it is not much desirable except for the unsustainable first-mover advantage. Where.

The long and short camps once again confronted?

Alex Mashinsky, CEO of Celsius Network, has a different view. He believes that all the recent moves are just bitcoin's long and short battles. He mentioned the small-scale "conflict" that took place in the two camps on April 1, when, within a few hours, more than $500 million in cryptocurrency short positions were eliminated.

"Since then, many cryptocurrency negators have tried to re-establish a short position, pushing prices up to the recent high of $7,400, which is believed to be just a short-lived moment before the next round of plunging."

Mashinsky said that what we have seen in the past few weeks is "the surge in bitcoin prices worldwide", indicating that there is a lot of money in the world that is influxed by the fear of missing out.

Others attribute the rise to the fact that larger market participants are entering the market. Alex Frenkel, vice president of token Kin products, said that top venture capital firms like Andreessen-Horowitz are investing in cryptocurrencies, and investments by tech giants such as IBM (NYSE: IBM) and Facebook (NASDAQ: FB) are also the recent rise of Bitcoin. Pushing hands behind the scenes.

"From this perspective, the positive trend of cryptocurrency makes sense. We believe that there will be a lot of integration actions in this field in the future, many tokens will disappear, but when small characters are eliminated, they will survive. It’s the giant."

"The cryptocurrency market is dominated by the top ten 'whales'. They are well-funded and take up a lot of space and volume in the market, so if you count the top 10 or even the top 50 players, you will get a large deal. Volume. At present, it is too easy to manipulate the market."

In the field of cryptocurrency, the term "cow whale" specifically refers to holders of large-scale cryptocurrency positions. However, Wimmer does not believe that the rumors say that large institutional players are entering the field and pushing the most popular tokens to the higher end. In his view, the growing cryptocurrency crimes and exchange hacking incidents have discouraged institutional investors.

Any, or all of the above catalysts may drive the current trend of bitcoin prices. Whatever the reason, investors should keep in mind that Bitcoin and its peers have had "bad records" of high prices. (English for financial reasons) 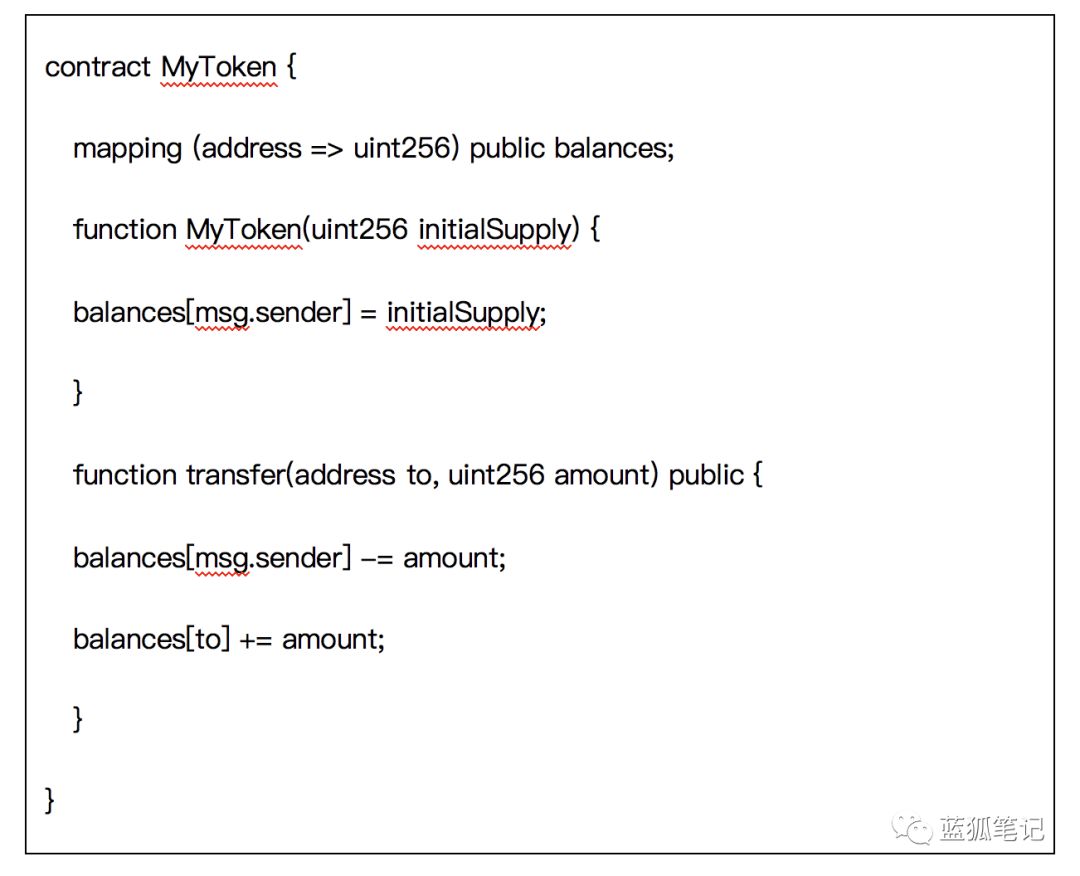 Bai Tao, vice chairman of China People's Insurance, will speed up the application of new technologies such as blockchain