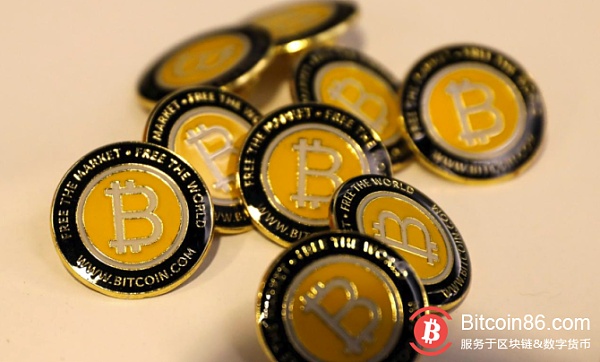 According to people familiar with the matter, several of the world's largest banks are investing about $50 million to build a digital cash system using blockchain technology to solve financial trading problems.

The previously disclosed project was called the “Utilities Settlement Token” and was originally proposed in 2015 by Swiss bank UBS Group and London technology startup Clearmatics. It aims to develop a system that makes clearing and settlement of financial markets more efficient.

One person familiar with the matter said that about a dozen banks are investing in a new entity called Fnality, which will run the project.

The transaction has not yet been finalized, so details may change. The source said that the new system may be launched in 2020. It is not clear which banks are involved in the investment.

“We are a member of the USC program and we can confirm that the R&D phase is coming to an end,” a Barclays bank spokesperson said in a written statement.

Representatives of other banks did not comment on the project.

The Blockchain originally appeared as a software that supports cryptocurrency bitcoin, a shared ledger of transactions maintained by computer networks.

Banks and other financial institutions have invested millions of dollars to test new blockchain systems with the aim of reducing the cost and complexity of cumbersome processes. These include securities settlement and international payments.

So far, few projects have been deployed on a scale.

Utilities settlement tokens are one of the most ambitious projects and will consist of digital cash instruments that banks can use to settle transactions.

The banking group has previously stated that it has discussed with the central bank and regulators to ensure that the structure of the project meets the requirements.

Other Wall Street initiatives are trying to test a digital currency that represents fiat money, which will use blockchain-based technology. JP Morgan Chase announced in February that it had created JPM Coin, a token that enables instant transfer payments between institutional accounts. (chain to finance)

The market is ruthless, BigONE is righteous