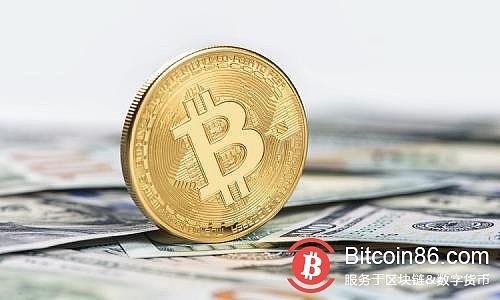 The BTC price in the Bitstamp exchange has plummeted to a minimum of $6,200.

According to rumors, the decline was caused by a large number of sell orders in the Bitstamp exchange, because in this big fall, it has a price gap of over $500 with mainstream exchanges such as Coinbase.

“Bitstamp has a large sell-off, or implies that there is an entity or a group of traders (possibly in Asia) who want to suppress the price.”

Twitter users joked that the move was to try to liquidate bitcoin longs. With Bitcoin standing at the $8,000 mark for several days, the bulls have been accumulating.

In fact, analyst Filb has issued a price or a drop in information for several days. He pointed out that Bitstamp's multi/short ratio has shrunk, significantly reducing the pressure on bears, which will put pressure on BTC bulls. In addition, bid support (buy support) is gradually decreasing, the parabola tracked by the BTC in the past few months is “unstable,” and the volume of this budding market is declining, all of which are less reassuring.

Filb expects Bitcoin to pull back to the 0.618 (61.8%) Fibonacci retracement level, which is about $5,200. He believes that Bitcoin may start to pick up from this price. (Mars Finance)

Li Qiwei: After halving, the difficulty of mining will be adjusted and everything will return to normal; privacy and substitutability will be the next battlefield.