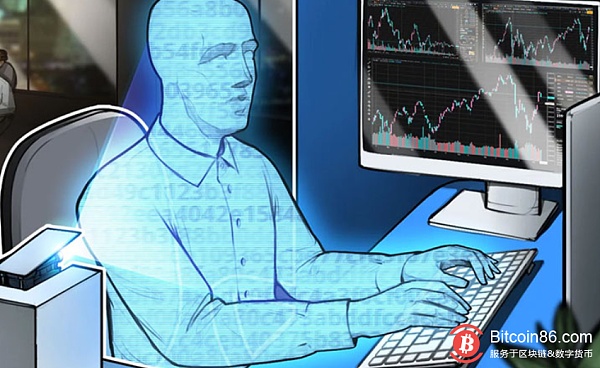 SprinkleXchange is a blockchain-driven IPO platform and is preparing to launch its first company in June.

Exchange market chief executive Alexander Wallin said he hopes that as many as 1,000 companies will join in the next three to four years.

They use the Ethereum blockchain for settlement and clearing, and their users can trade listed company stocks and cryptocurrencies 24 hours a day. The Swiss SIX Stock Exchange also plans to launch a blockchain exchange that will be supported by the Blockchain Alliance R3's Corda Enterprise platform.

SprinkleXchange claims that their key systems are automated compared to traditional stock exchanges, so blockchain-focused approaches can save time and money. Wallin told Bloomberg:

“We were fortunate to be the first, but we realized that it would become a crowded market. It was like moving from VHS to streaming media; Netflix did a good job and was the first, but now there are many streaming websites.”

SprinkleXchange encourages companies with market capitalization between $20 million and $200 million to consider listing, and Wallin claims that companies from all walks of life have shown interest so far, including the real estate and biotechnology industries.

SprinkleXchange, a member of the Bahrain Regulatory Sandbox, is currently approved to list up to 10 companies.

In March of this year, Bahrain invited Indian companies to join its financial technology sandbox to promote the development of blockchain technology in the region.

The secret of the "through"…

SheKnows 丨嘉楠耘智 will become the…

One after another, the Unicorn…