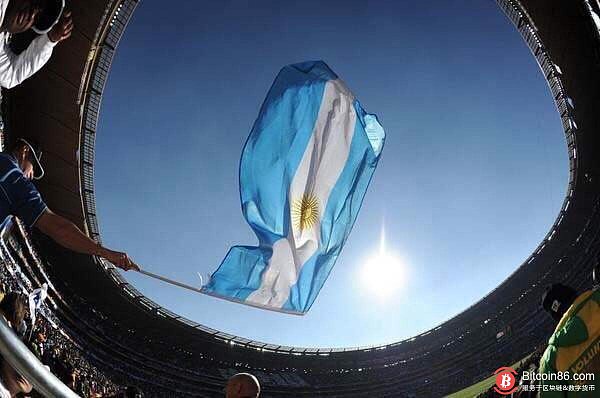 In Argentina, Bitcoin has proven to be a means of value storage, and if you buy bitcoin during the heyday of Bitcoin, instead of holding a peso, you will live better.

Argentina is caught in political and economic turmoil

The Argentine economy continues to shrink, inflation is high, and Mauricio Macri, who is running for re-election, has no control over inflation. Therefore, he is becoming increasingly unpopular.

On May 19, 2019, Argentina’s tough economic prospects became even more confusing. Former President Cristina Fernandez de Kirchner announced that she would run with Alberto Fernandez (her former cabinet minister) in the upcoming presidential election in October 2019. vice-president.

Ms. Kirchner announced the news a few days before the start of the trial of corruption offences allegedly related to public works contracts. The trial is scheduled to begin on May 21, 2019. Reuters wrote:

“Cristina Fernandez is seen by investors as a more risky prospect because of its past populist policies. During her tenure from 2007 to 2015, she imposed currency controls and tax increases on agricultural exports.”

Investors are worried that if Kirchner regains power, it will bring populism back to Argentina, so now more than ever, seek shelter from safe-haven currencies such as the US dollar and Bitcoin.

According to official statistics, as of March 2019, Argentina's annual inflation rate reached more than 55%. But even this rise in inflation is questioned. Economist Steve Hanke believes Argentina's inflation rate exceeds 80% when using high-frequency data.

Such a high inflation rate has greatly weakened the purchasing power of the peso, so that replacing the peso with bitcoin to save Argentina's plunge economy seems to be no longer a crazy idea.

Therefore, many people turned their attention to the deflation characteristics of Bitcoin. For example, someone has put forward a strong argument that Bitcoin is more valuable than pesos.

In this regard, Sixtant partner Josu San Martin stated:

“If an Argentine bought bitcoin at the highest point of the “biggest bubble in history” in 2017, his situation would be better than having money in an Argentine bank account. So tell me once again, how terrible bitcoin is. Value storage means.

As a new asset class, the volatility of Bitcoin is still very large. However, in the long run, Bitcoin has proven to be a better (and rapidly appreciating) value store than gold, especially in the digital economy.

In this regard, one of the largest cryptocurrency asset management companies, Grayscale Investments, details the keyities, verifiability, severability, durability, substitutability, portability and recognizability of Bitcoin over gold. characteristic.

Moreover, for the Argentine economy, a convincing and relevant argument is the anti-inflationary nature of Bitcoin, which is reinforced by its scarcity. By around 2140, only 21 million bitcoins will be created.

In addition, Grayscale compares cryptocurrencies to gold, as shown in the following image. 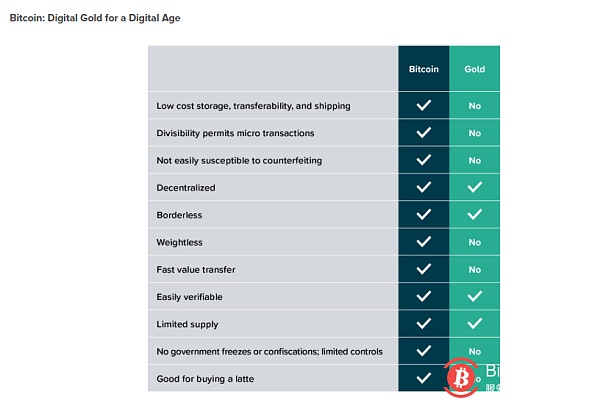 In order to save the failed economy, President Macri has received advice on Bitcoin. In March 2019, serial investor Tim Draper told him that in order to attract foreign investors, he must dramatically change the Argentine economy and replace the peso with bitcoin. (Bitcoin House)

The other side of the…

After the Algorand protocol is updated, the block creation time is about 4 seconds.

ETC quickly pulled over $6, and the 24-hour increase was over 9%