Reflections on the Chain Block Week of Hangzhou in 2019

With the new wave of Mavericks' turmoil, the largest blockchain in 2019 is currently in full swing in Hangzhou, where newcomers and old people have expressed their views from various dimensions; Xiaobian has combed some of them. The point of view combines with your own ideas to talk about some gains.

The background of the event is familiar to us: On May 16, the first blockchain week in Hangzhou, hosted by Babbitt, officially kicked off. The opening day of Chainge Technology opened in Hangzhou Huanglong Hotel. The essence of the blockchain is technology, and the degree of technological development determines the boundaries of the blockchain and the upper limit of the cryptocurrency market value. Can the blockchain change the Internet? Does Lightning Network become a "one-stop solution" for Bitcoin performance? How far are we from the ideal world of security and privacy? Will the side chain cross-chain lead the world of unified blockchain?

– Is efficiency and fairness irreconcilable? 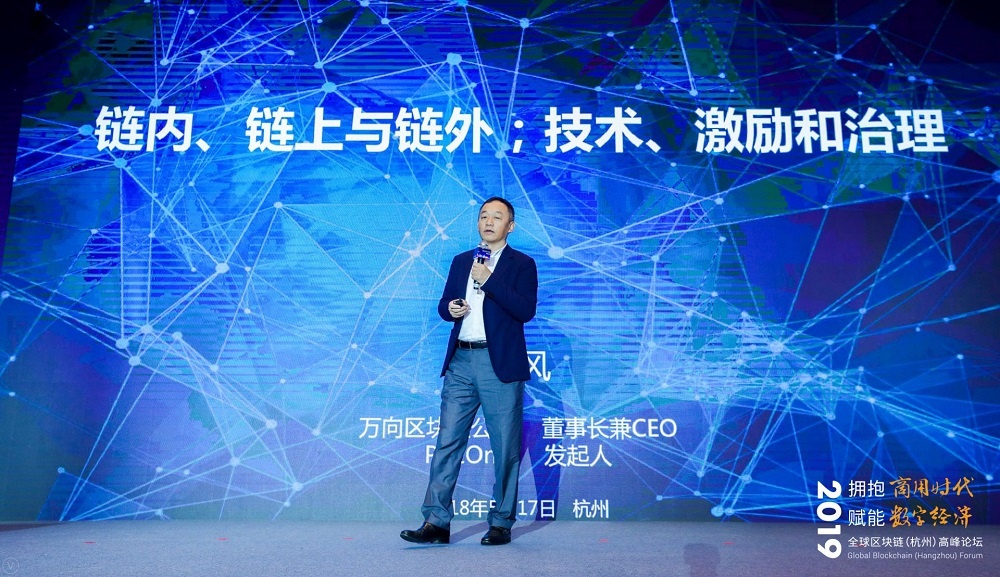 The most profound is: Xiao Feng, Chairman and CEO of Wanxiang Blockchain, gave a speech entitled "Intra-chain, Chain and Out-of-Bound; Technology, Incentive and Governance", and reviewed humanity from the development of global economy in the past 100 years. The past 100 years of society has taught the swinging choices of "efficiency" and "fairness" in different ideologies in different historical periods!

From 1978 to China's reform and opening up, between 1978 and 1982, there were three outstanding leaders around the world: Deng Xiaoping, Thatcher, and Reagan. China’s reform and opening up is also a free market economy. Mrs. Thatcher reformed the British state-owned enterprise. Reagan’s reform of the US dollar regulation, the three people did the same thing, is to take the free market economy.

The advantage of a free market economy is that for a market that has been suppressed for a long time, it is like a long-term drought and nectar, and it quickly shows the vitality of a piece of film: it can be that economic activities follow the requirements of the law of value, adapt to changes in the relationship between supply and demand, through value levers and The function of the competition mechanism allocates resources to the links with better benefits; enables enterprises to achieve survival and the fittest with pressure and motivation, promote technology and management progress; respond sensitively to various economic signals, and promote production and demand Timely coordination.

But the sequelae of the latter are slowly emerging. The adjustment of the balance of economic aggregate, the adjustment of macroeconomic structure, ecological balance and environmental protection seems to be powerless; the spontaneous effect of market mechanism is likely to cause economic imbalance and blindness, resulting in waste of resources; the role of market law will cause poverty The widening gap between the rich and the emergence of polarization.

How did the Great Depression of the 1930s come about? It is going back to around 1900, when various new technologies, large-scale power supply networks, radios, and Ford's production line lines led to a significant increase in production efficiency. So at that time, there was a phenomenon called "Korilizhi prosperity." Coolidge was elected president of the United States in 1923. At the time, he said that the government did not need to exist at all and the economy would develop freely. Because of the excessive pursuit of efficiency, it eventually led to the Great Depression.

After the Great Depression, everyone reflected that we cannot over-pursuit of efficiency, so the government came. When the pursuit of fairness reached the extreme, it was extremely inefficient, so there were situations such as China, the Soviet Union, the United States, and the United Kingdom in 1979 and 1980. Therefore, people reflect on it and say that we must pursue efficiency. We cannot only talk about fair things. So after the implementation of Reagan's economics, the US market has been very good, and by 2008 it has played too much.

In 2008, the financial crisis in the United States was actually a pursuit of efficiency. In the end, it caused great inequality and disparity between the rich and the poor. It also led to the sole goal of financial institutions in 2008 to fully pursue their interests. The people that led to the 2008 financial crisis.

Planning for the economy for the first time in human history

In the 1930s, the "first five-year plan" of the Soviet Union was in 1928. What does the "five-year plan" mean? This means that for the first time in human history, a country has to use the hand of the government to forcefully intervene in the economy and plan economic development. From 1930 to 1934, Roosevelt implemented the Roosevelt New Deal in the United States. It was also the Great Depression that wanted to use the government's visible hand to remedy the invisible hand. It was also the government's intervention in the economy.

Whether it is loose and free, economic policy finally leads to the "Great Depression" and "2008 World Economic Crisis" . Through the government's tangible hand intervention in the market economy, it is easy to cause the sexual plan to bind the enterprise's hands and feet. The enthusiasm and initiative are not conducive to promoting technological progress and innovation, and it is easy to breed subjectivism and bureaucracy.

Professor Li Guoquan, a professor at Singapore’s Xinyue Social Science University, delivered a speech entitled “The Real Value of the General Economy: Distributed Privacy and Trust”: The value of the blockchain is mainly in the artificial “three H (mutual reciprocity, reciprocity, Mutual wisdom)". Only when they can exchange each other can digital assets become non-domain; only if they can reciprocate, everyone can gain the same interests and minimize the conflicts of interests; only full reciprocity, build a common mutual wisdom, can be innocent. If we exchange ideas, we will turn regulation and policy into an important support.

Value itself exists. The embodiment needs to be based on technology. It is useless just like cornea technology. Humans have also wasted a lot of corneas, but the development of technology has not only made him useful but also benefited mankind. Just like the car that just started running, but with the development of science and technology, the speed of the car is not the level of the carriage.

Conclusion: The development of productivity and production technology can indeed bring about efficiency improvement, and institutionalized design can make up for the shortcomings brought by technology. But whether you are going left or right, you can't walk right away!

The above opinions are purely personal opinions and do not constitute any investment advice for you. The currency market is risky and must be cautious when entering the market! For more exciting content, please pay attention to Xiaohu information to learn about the latest activities; 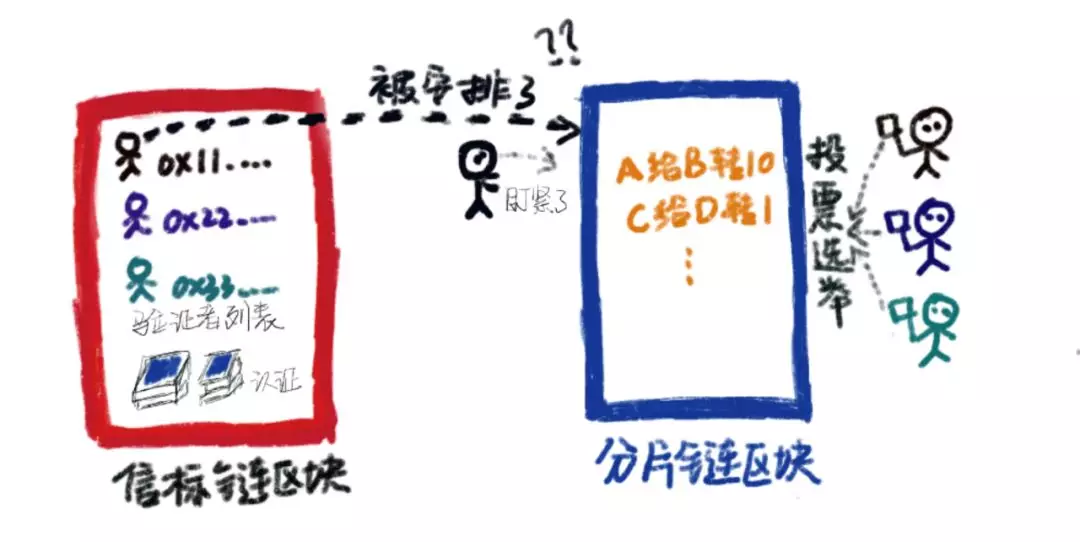 Managing Director of the Iran Blockchain Association: Chinese miners have requested to extract cryptocurrency in the Iranian Free Zone