On May 17, participated in the 2019 Global Blockchain (Hangzhou) Summit Forum hosted by Hangzhou Financial Office and hosted by Babbitt. The two-day content, from technology to theory to practice, has yielded a lot of results, based on our focus on the supply chain finance field combined with the development of the current blockchain technology and the exploration and practice of the giant company. Case, do refine and share. Today we started with the theory, combined with the speech of “Blockchain and Digital Transformation” by Director Liu of the Department of Finance of Peking University Guanghua School of Management.

"Digitalization affects all industries, the difference is speed and degree." This sentence comes from a report by McKinsey, digitalization has indeed touched various industries, and the impact is getting deeper and deeper.

We are transitioning from an era of demographic dividends to an era of data dividends. In the digital economy era, data becomes an asset and assets are digitized.

In 2018, China's Internet penetration rate has reached 59.6%, and China's overall digital economy accounted for 34.8% of GDP. From these two figures, the digital economy has actually become a very important part of our economy.

We are moving from the consumer Internet to the industrial Internet. The huge difference is reflected in the difference between the objects, from "people" to "things", with human traffic, 5 billion people worldwide, up to 5 billion IDs. With the advent of 5G, the industrial Internet era will be the Internet of Everything, with the "object" as the ID, it will be a larger scale concept of 10 billion, 100 billion, and the corresponding business style will also change, this is a A new format.

We have realized the Chinese miracle in the past. The miracle is mainly based on two points: 1. Investment-led, 2. Demographic dividend . But obviously, our development model has encountered bottlenecks, overcapacity, and an aging population.

In the face of the new normal, where are our future development opportunities?

Director Liu believes that either improve technology or improve resource allocation efficiency. In recent years we have been talking about the digital economy. The digital economy has two characteristics: 1. Data becomes an asset, and 2. Assets are digitized. If an entity can become a number, it is easier to circulate and price. Proper pricing can guide resources, and after digitizing these assets, it will help to allocate resources. The blockchain is promising in this process, mainly in two points:

The first is to confirm the data. Now Ali's data, Tencent's data, Facebook's data, and Google's data are all their own. If the future plays an important role in the digital economy, it will require high demands on the identification and sharing of data.

Because Director Liu talked about the change in organizational form, I would like to make an open discussion here:

The current production relationship, organizational form and shareholding system is the beginning of the 14th and 15th centuries. In 1554, the "Moscow Company" joint-stock system established in the United Kingdom was born, and the company was only responsible for the profits of shareholders. Today's emerging business model, producers directly promote products and content, do not need to be exploited by the channel traffic import, judged by the masses, good products and content, even if not the head, will spread out, producers and The user sits on the same boat, which is a change in production relations. Through the blockchain, through the pass, you can design a win-win mechanism, including all employees, users, suppliers, distributors, etc. into a ship, the business form is not a single enterprise, but a chain .

De-trusting—distribution From the trust between people to the trust of machines, this makes the many central links generated by trust greatly reduced;

Anonymization—The transaction in the blockchain only displays the address, which can effectively protect the information. At the same time, Director Liu also mentioned zero-knowledge proof, that is, it can prove that I know this secret without revealing the content of the information itself, and can effectively solve many verification problems. At the same time, it is said that it is not safe to be on the chain, but on the contrary it is safer and more efficient.

In general, the advantages of the blockchain are mainly reflected in two points. First, it records the process of account formation, not just the result. Therefore, any scenario that requires multiple parties to share data and processes can be done with a blockchain. Second, the data can be confirmed, the zero-knowledge proof of the blockchain, homomorphic encryption and other technologies provide the possibility of data confirmation and future encryption use.

Finally, Director Liu shared eight typical cases based on blockchain technology, including Baidu ABS blockchain application, bulk commodity import and export, Tencent's blockchain invoice, and blockchain second-hand housing trading platform in Hunan. The blockchain Fufeiyan trading platform, the medical union of Hunan, supply chain finance, and the application of the security network. I will not introduce one by one here. If you are interested, you can contact us. 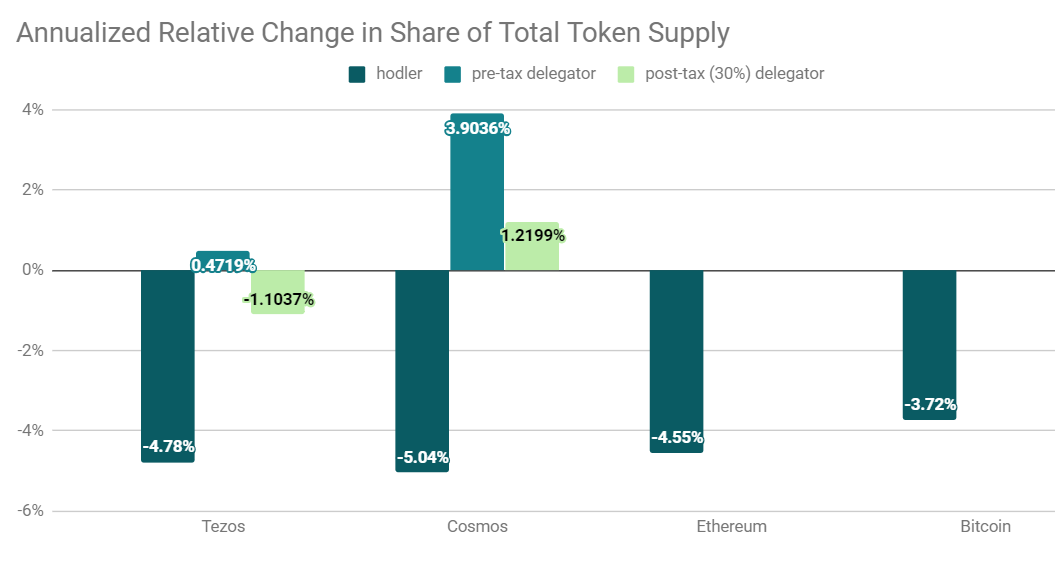 V God Mother: Trying to build a blockchain literacy project around the world