AFP's analysis pointed out that this change partly reflects the changes in investors after experiencing strong price fluctuations in Bitcoin, and the development of blockchain technology is moving towards real-world applications. This is a sign that the market is more mature.

Contrary to this, this year's Hangzhou blockchain week is rather lively.

The Chainge Technology Open Day and the Blockchain Friends on May 16th are the first day of the Hangzhou Blockchain Week. The two events were small gatherings. The number of people in a single event was 300. However, there were more than 600 people on the scene. The entrance and corners of the venue were crowded with the tiptoes to listen to the participants. Finally, the organizer had to set up another temporary meeting place to disperse the flow of people through live broadcast.

The 17th is the 2019 Global Blockchain (Hangzhou) Summit Forum. It is expected that the venue for 1,000 people will be full again. The corridors, restaurants, halls and even the gates of the Huanglong Hotel will be everywhere. The guests in the chat. At the same time, the booths outside the venue are also full of people, watching products, playing lottery, chatting about the market, and enjoying themselves.

BAT and other giants debuted in turn, and they were more innovative than the original chain, cloud elephant, digital Qin, and ontology block innovation companies. Experts and scholars from famous universities at home and abroad expressed their opinions. Talking about technology, talking about applications, promoting development, and the grand occasion of the conference also made people see that the blockchain industry is accelerating toward pragmatism and moving toward application.

The same market, New York and Hangzhou have ushered in different scenes, but also reflects the same trend: the commercial era of blockchain may be coming soon. 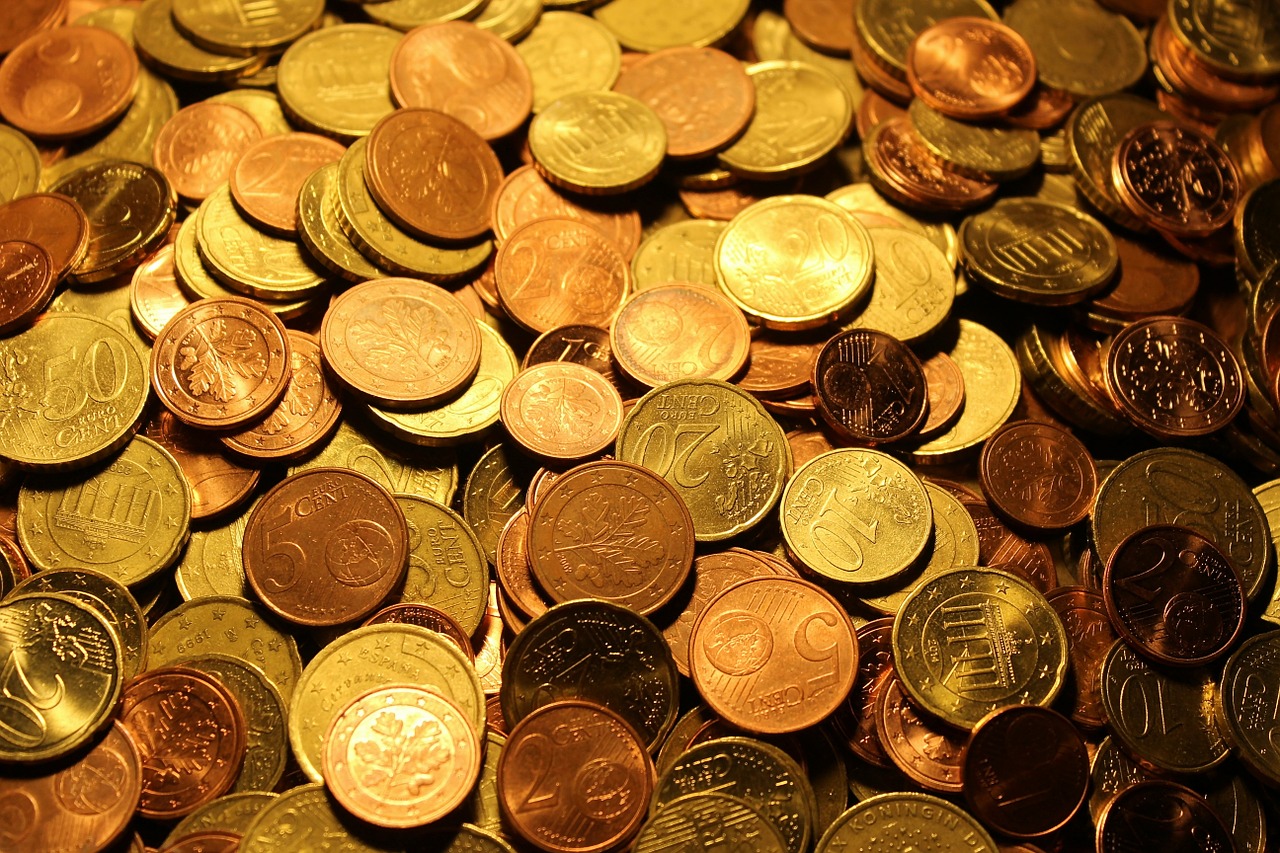