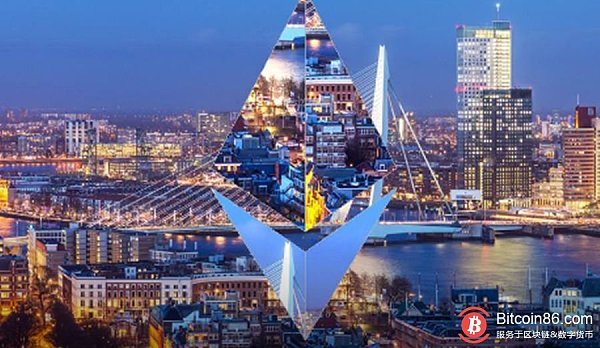 On May 22nd, the Ethereum Foundation announced the first 12 months of Eita's budget plan through the official blog. With a budget of up to $30 million, it will be used in three major areas.

The Ethereum Foundation said that $19 million in the budget will be used to develop Ethereum 2.0, another $8 million to maintain the existing Ethereum network, and the last $3 million for engineer training and education.

At present, BTC is still below $8,000, and ETH is in the middle of power. At a time when the market is hesitant and the second-tier blue-chip currency is accumulating, the Ethereum Foundation's budget plan may become the X factor that activates the market, pushing ETH to break the deadlock first.

How will the $30 million budget be allocated in the coming year? The Ethereum Foundation pointed out three directions: the development of Ethereum 2.0, the support of the existing Ethereum network, as well as developer training and community activities.

The Ethereum Foundation pointed out that as a highly regarded technology project, the development of Ethereum requires a lot of resources. In particular, major projects such as Ethereum 2.0 and the encouragement of the academic community to participate in Ethereum development require special resources.

Development of ETH 2.0. This part of the budget will be used to support the client team and its research work, including the development and documentation of the desktop virtualization architecture VDF, and will also cover communication expenses.

Promote the development of zero-knowledge proof language for ZoKrates

The specific work of maintaining an existing Ethernet network includes:

Support Web3.js, Ethers.js function library. Web3.js is a collection of Ethereum ecosystem-specific libraries; Ethers.js is another Ethereum library that can be used to create Ethereum wallets.

In addition, the $3 million budget will cover marketing expenses for technology crowds and Ethereum DApp users. The Ethereum Foundation believes that it is also helpful to raise public awareness of Ethereum.

Support organizations for developers, such as the largest Ethereum hackathon organization ETHGlobal

The Ethereum Foundation has exposed the amount of money and encouraged third-party participants.

According to CoinDesk, the Ethereum Foundation supported a total of 90 different projects in 2018, donating up to $27 million. Among them, the 23 largest donations were used to focus on the expansion of the Ethereum project. 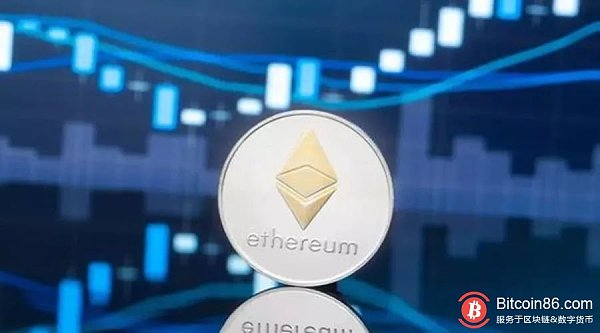 The Ethereum Foundation says these resources “will decrease over time,” and third-party participants like MolochDAO will play a bigger role in the ecological development of Ethereum.

“These efforts have allowed us to make better use of existing resources and help us build a sustainable path for financial support for important projects in the future.”

ETH may launch the market at any time, and link with the second-line blue-chip currency

"Forbes" launched the "Top 50 Blockchain" list in April this year, selecting the 50 companies with the strongest performance in blockchain applications. Well-known technology and financial companies such as Amazon, Microsoft and Citibank have been on the list. Ethereum is the most used development platform among the 50 companies, accounting for 44%.

More than that, Ethereum has recently begun to get more and more companies to use:

Undoubtedly, the adoption of large companies invisibly endorsed Ethereum. Regardless of large companies or individual investors, confidence in Ethereum is constantly improving. Based on this, it is speculated that ETH in the power reserve is expected to break out in the short term and link with other currencies to promote the currency market.

Wei Lan, a veteran crypto-asset trader, believes that since the BTC consolidation, the market has looked bleak, but in reality it has been undercurrent. On May 21, BNB hit a record high, indicating that the market's most active long-term strength has pointed out the direction for the market outlook. The consolidation of BTC provides an opportunity for second-tier blue chips to make up. Among the public chains, Ethereum has the highest popularity and is widely supported by the scientific and technological community. In addition, V God has recently made it clear that the technological breakthrough of Ethereum 2.0 has already come to the fore. For the above reasons, support the ETH midline is optimistic, and may launch the market at any time. Once ETH is launched, the second-line blue chip will move up. (Mars Finance) 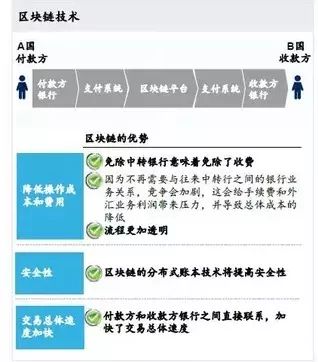