According to Ambcrypto's April 4 report, Andreas Antonopoulos, the influential bitcoin evangelist of the book Mastering Bitcoin, recently appeared on YouTube. The question-and-answer session called "Iterating nonces and the block reward" talks about topics related to Bitcoin block rewards and mining.

When asked how to "block" the block rewards with the user wallet of the ASIC miner, Antonopoulos pointed out that the ASIC miner user constructed a candidate block using a computer connected to the ASIC miner. He added:

“Connecting to an ASIC miner computer keeps collecting transactions and blocks from the network. It constructs a candidate block, stuffing a lot of unconfirmed transactions into a block and then using it as a new zone. The block is submitted to other parts of the network."

Subsequently, the Bitcoin supporter added that the candidate block would not be shown to any miners, “unless the miner has a Proof of Work (PoW)” because other miners are not interested in blocks that do not have proof of workload. Antonopoulos adds that there will be a special transaction called coinbase in that particular block, which is responsible for the “payment mining bonus”, which is created by the user's computer. He said:

Antonopoulos stated that if the user mines through a pool, the process will be completed by the pool, otherwise the candidate block and coinbase transactions will be created by the user's computer, which will be used to write the transaction. In short, "the miners give themselves a check to collect the prize." However, if the block does not have a proof of workload, the check will be invalid. He continued:

“When the miners (production) work in a block to prove the solution, they will give themselves a check… pay 12.5 bitcoin plus the cost of the coinbase, which is a valid transaction. If the block is networked Accepted by other parts, it will be clearly shown in the blockchain, the miner gets their reward… everything in the block must be valid."

Antonopoulos concluded that block rewards in coinbase transactions can only be used after generating 100 blocks or 100 acknowledgments. He explained that this rule prevented miners from “double paying with chain reorganization” for their block rewards. 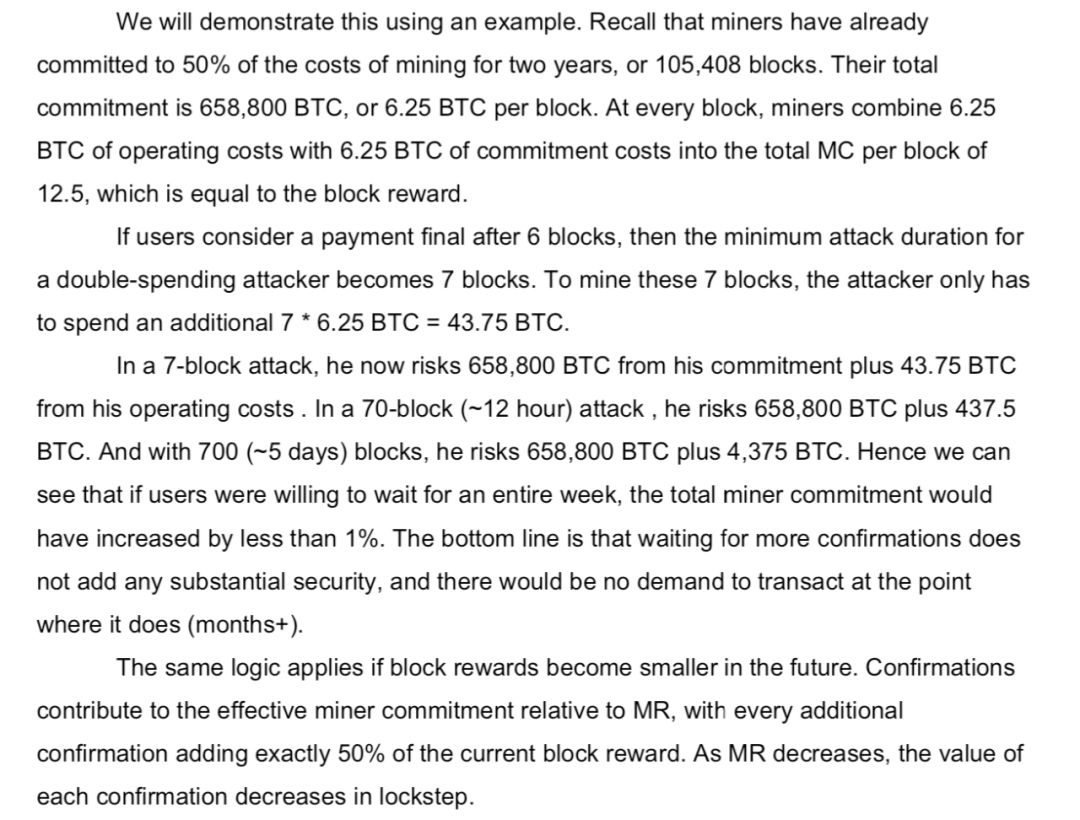 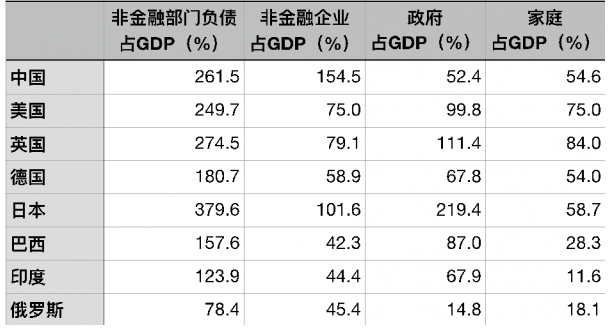 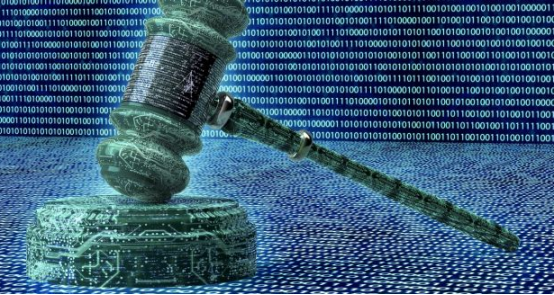 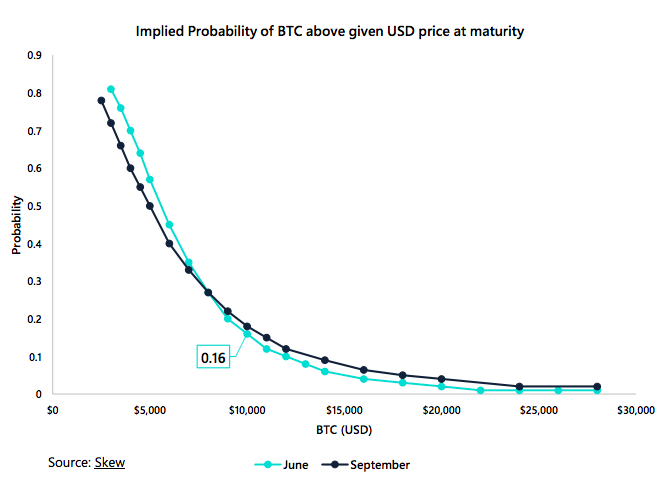