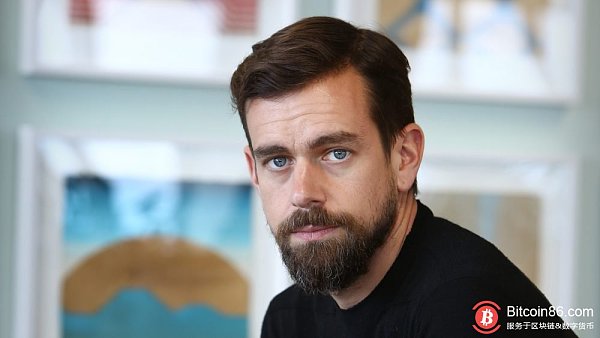 Dorsey has greatly appreciated Bitcoin. He claims that Bitcoin is likely to become the "native currency" of the Internet and will vote for $10,000 a week in Bitcoin earlier this year.

The article pointed out that Square will "improve funds" by developing encryption technology, and its cryptocurrency business unit on Twitter said it is about to make its first recruitment.

At the same time, Square said on Twitter, "We are building an open source project that will make large-scale application of cryptocurrency possible."

In March of this year, Dorsey said that Square will hire a number of bitcoin and cryptocurrency engineers and a designer to make full-time contributions to the bitcoin and encryption ecosystem.

Not long ago, Square announced unaudited first-quarter earnings, with bitcoin revenue of $65.5 million, bitcoin cost of $64.7 million, and profit of approximately $832,000.

The industry believes that Square's influence on the cryptocurrency spot market should not be underestimated, and it will continue to be a huge driving force for bitcoin price increases.

Ma Junsheng, Director of the State Post Bureau: Focus on promoting the deep integration of blockchain, cloud computing, big data, Internet of Things, artificial intelligence and other technologies with the postal industry

Li Dongrong, China Mutual Gold Association: agrees to study digital currency, and should keep the value of currency in the first place

"Liberation Army Daily": It is a rational choice to follow the "hybrid chain" technology path where the traditional network and the blockchain network merge and complement each other.