The reality is always cruel, and the time of the year has changed everything. This is especially true when you focus on the blockchain industry. In the past year, with the tightening of the supervision of encrypted digital currency, many powerful blockchain companies have disappeared. After a year of silence, the BTC market seems to have taken a roller coaster ride and opened a new round of adventure.

On April 2, Bitcoin opened a new round of main rally

At the same time, however, the application of the underlying blockchain technology that deviates from Bitcoin has gradually made substantial progress. Technology companies such as IBM, Amazon, Facebook, Alibaba and JD.com have “chained up” and opened the blockchain technical equipment competition.

Enterprises including Ali, IBM, JD, and Amazon all entered the blockchain industry in 2015 or earlier, and it was not until 2019 that they ushered in a real outbreak and application. This is a perfect interpretation of the speed of patent growth. In the first quarter of 2019, the number of blockchain patents increased by 2,041, far exceeding the 317 in the first quarter of 2018, a year-on-year increase of nearly 6 times, close to half of the total patents in 2018. 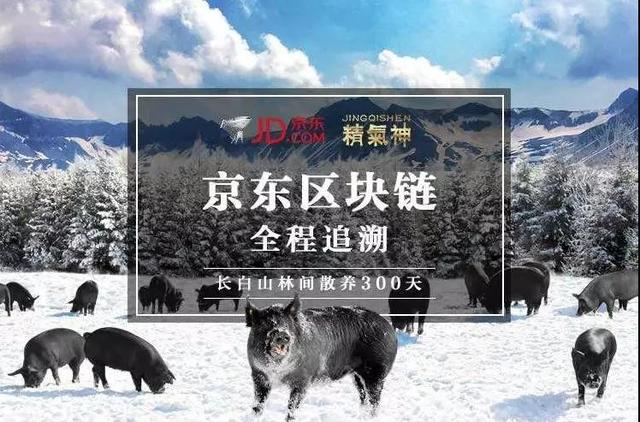 Business competition is like the jungle of the survival of the fittest, but its cruelty is even worse. We have witnessed how the century-old Nokia has been eroded by Apple, witnessing the history of Kodak’s demise from film king to cross-border selling clothes. When the blockchain emerges, everyone can't ignore it and act as a follower in technical iterations. And as more and more giants join, the "Matthew effect" in the field of blockchain technology will be invented by Yu.

Some industry insiders said that large companies have technical talents, real and practical investment, and more important application scenarios. Once the advantages of technology products are established, it is difficult for small companies to catch up.

At present, under the leadership of large companies, the blockchain has already played a major role in the fields of traceability, trade finance, supply chain finance, identity authentication and copyright confirmation.

For example, both Ali and JD.com are using the e-commerce scenario to do blockchain traceability. The goods sold on the e-commerce platform, from production, logistics, retail, testing, to the end consumer, all node information in the process of circulation can be stored in the blockchain network, convenient for consumers to inquire.

In 2018, Ant Financial launched a cross-border remittance service based on blockchain technology in Hong Kong, using a blockchain-based e-wallet to remit money from Hong Kong to the Philippines. Ma Yun, Chairman of the Board of Directors of Alibaba Group, and Jing Xiandong, Chairman and CEO of Ant Financial Services, personally attended the testimony. In 2018, Tencent participated in the “blockchain invoice” project led by Shenzhen Taxation Bureau, and opened the first blockchain invoice in a restaurant in Shenzhen. At the same time, Tencent also landed the “public interest tracing chain” to realize the major public welfare. Information sharing between platforms helps lost, abducted, and wandering children to go home.

In 2019, Jingdong Group and the Guangzhou Internet Court signed a cooperation agreement on both the trusted electronic evidence platform and the judicial credit co-government platform. Jingdong Digital's blockchain technology provides the underlying support for cooperation. With traceability technology, evidence storage security and verification convenience can be realized.

“The blockchain technology does not seem to have any disruptive products or applications at present, but we should not ignore the meaning behind each new product.” The industry said, “Too small, these head companies’ recent equipment. The competition is to occupy the market in the field of technology and to grab the market in the future; to say that they are also popularizing and educating the public, they are making a way for the industry."

"We have no prejudice against digital currency, but if one day, we talk about the blockchain, the first reaction is not BTC or ICO, but the trace of the blockchain, or the blockchain to find people, talking about Tencent, is the Jingdong number Section, maybe the blockchain technology really ushered in the timing of large-scale commercial landing," said the source.

Ethereum 2.0 will set sail, are you willing to take the 32ETH boarding ship to PoS New World?