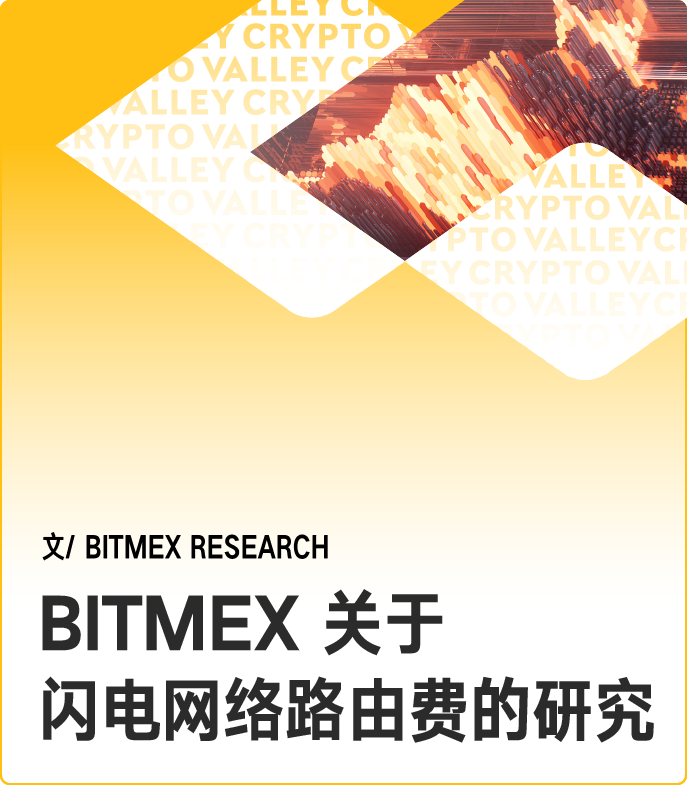 The focus of this report is to analyze lightning networks from the perspective of finance and investment, especially the charges of lightning network providers and their associated incentives, which are less relevant to the technical level.

The expansion of the lightning network and the wider financial environment changes will affect the market performance of lightning network rates. In the long run, competition between nodes will be the main driver of price.

Critics of Lightning Networks often point out that routing is a major issue and calls it "an unresolved computer science problem." We do not fully agree with this qualitative.

However, we do believe that the dynamic balance between liquidity provision and the financial and economic aspects of payment routing is its main challenge.

Lightning network operators need to be motivated by routing fees to provide sufficient liquidity for the payment to proceed smoothly.

Mobility needs to be clearly assigned to the channels that are in demand, and identifying them can be challenging, especially when new businesses enter the network.

Ensuring that the network is low-cost for users, and ensuring that fees are high enough to motivate liquidity providers, there is a delicate balance between the two. But from another perspective, the market clearing rate may also depend on the economic environment.

For BTC transactions on the chain, the user has the right to price the transaction fee for each transaction at the time of payment. The miner generates blocks by selecting transactions with higher commissions to maximize revenue.

But Lightning Networks is currently operating in another way. Routing node operators set commissions, and users select paths and channels for their payments to minimize commissions.

It can be seen that the lightning network was originally set by the supplier, not the user. Therefore, Lightning Network provides a superior charging architecture. Because the supplier provides a specialized service, and the competition between the suppliers (rather than the ordinary users) is more appropriate and the operation is more convenient.

In lightning networks, there are two types of routing fees, base fees and rates. 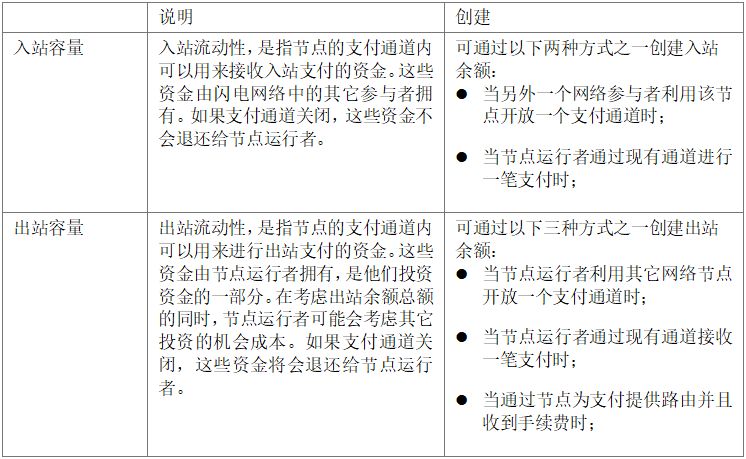 How to become a successful routing node?

To be a successful routing node is harder than you think. As of this writing, there are currently 7,615 public lightning nodes based on 1ml.com data. However, in terms of managing nodes, rebalancing channels, and setting fees in an appropriate manner, only a few hundred nodes do a good job of providing liquidity.

The node runner may need to:

At present, there is no automated system capable of implementing the above functions. If this does not change, it may be necessary to set up a dedicated business to provide liquidity for the lightning network.

However, as with liquidity, the challenge of overcoming these technical issues does not necessarily mean that payments will become very difficult or expensive. Instead, these technical challenges can adjust the equilibrium market rate.

The more difficult it is to solve these problems, the greater the incentives, and the higher the potential return on investment that channel operators receive. So dominantly, the success of the lightning network will be demand, not the challenges faced by node operators.

In order for the lightning commission market to operate effectively, the node operator may need to adjust the commission based on the competitive landscape, which may be based on an algorithm or a manual process with the goal of maximizing fee income.

In order to simulate the standard practices that may eventually form, the BitMEX research team conducted a three-month trial.

Although the Lightning Network is currently in a new state, the BitMEX research team decided to conduct a basic test to test and evaluate the status of the fee market. We built a lightning node and periodically modified the rates to try to determine which rates would maximize the fee income.

The scatter plot below shows how basic non-scientific analysis can be performed through a single node. It shows that the current rate does have an impact on the fee income of the lightning node.

When the rate increased from 0 to about 0.1 per thousand, the daily fee income showed a sharp acceleration. However, once the fee is raised above this rate, the average daily fee income shows a gradual decline. Therefore, according to this trial, the rate of income maximization is about 0.1%, which is undoubtedly very low compared to other payment systems. Of course, this is only a fee for a hop, and a payment may have multiple hops.

At present, the lightning network fee market is almost non-existent, and the BitMEX research team may be one of the few lightning nodes to test the economic income maximization behavior by changing the fee.

Once the network is scaled up and other participants try to maximize revenue, the market for the fee market can change a lot. Therefore, this operation can only be regarded as an illustrative test, not a specific disclosure of the lightning fee market.

The highest annualized investment return achieved in the trial was 2.75%, while the highest commission group investment return was approximately 1%. For an investment theory that should theoretically be relatively low risk, this seems to be a reasonably attractive return, at least the ability to back up the lightning channel in real time is implemented.

Existing BTC investors may be attracted by these returns to provide liquidity to the lightning network. Alternatively, a dollar-based investor may also buy BTC, leverage leverage to hedge BTC price risk, and then attempt to earn lightning net fee income. 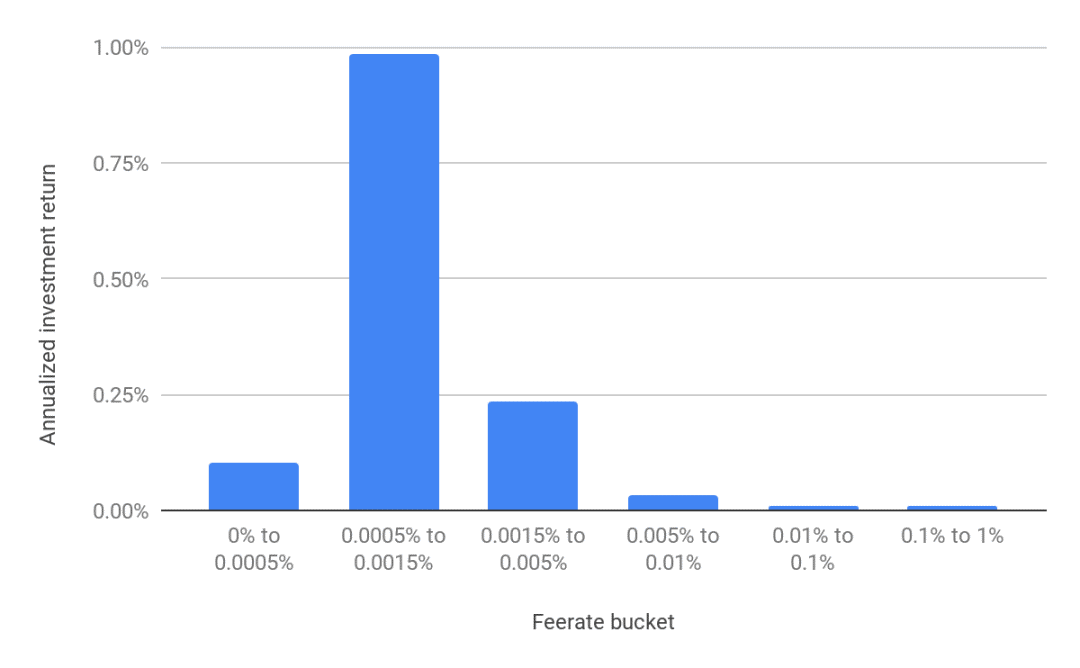 Of course, these return on investment may not be able to motivate liquidity providers in the current lightning network. Current node operators may be amateurs, and most of the node operators are losing money when considering the chain charges required to open and rebalance the lightning path.

While this amateur-based mobility can sustain a network for some time, in order to meet the massive scale requirements of Lightning Networks, a potential return on investment is needed to attract investors.

In the current low-yield environment, a 1% return on investment may seem attractive, but Lightning Networks may initially be difficult to attract suitable commercial liquidity providers, and investors in this sector generally seek high-risk, high-reward investment. Therefore a new investor category may be required.

If the lightning network reaches a large scale, such a stable, low-risk return, highly mobile investment product will be more sensitive to the economic environment.

In traditional finance, this is usually the rate of return earned by investors holding government bonds, where the government has a statutory obligation to pay the principal and coupons and a means of creating new funds to pay the bondholders, so the risk is close to zero. In theory, all other investment projects or loans in the economy have a higher return than it.

The same theory applies to BTC, and the return rate of the lightning node liquidity provider can be considered as the benchmark interest rate within the BTC ecosystem.

In the future, if many of the challenges involved in running a node have been overcome and there is a competitive fee setting algorithm, the risk-free rate of return for this lightning network may ultimately be determined by:

Waiting for more liquidity to join

Will professional hedge funds and venture capital investors behave the same as the “staking as a service” business model of the Prosperity Proof (PoS) system in 2018? Enthusiasm remains to be seen.

Although the return on investment of lightning network liquidity providers is not very attractive at present, we are indeed seeing the potential advantages of this business model as the network is in its formation stage.

We believe that Lightning Network can easily reach the multiple times of BTC's current chain trading volume without encountering any economical fee market cycle, and everything is simply based on amateur liquidity providers.

However, if the network is to reach the scale that many lightning network advocates want, it will need to attract investors who are eager to maximize revenue to increase liquidity. As the investment environment changes, the network's fee market conditions may also change significantly.

It is relatively easy to build nodes, provide liquidity, and earn fee income by reducing the income of your peers. It is not known how the operating channel of the operating node, the degree of liquidity provision, and the return on investment will be balanced. But according to the architecture and design of the lightning network, we believe that the system will be more user-oriented and low-cost, rather than liquidity providers. 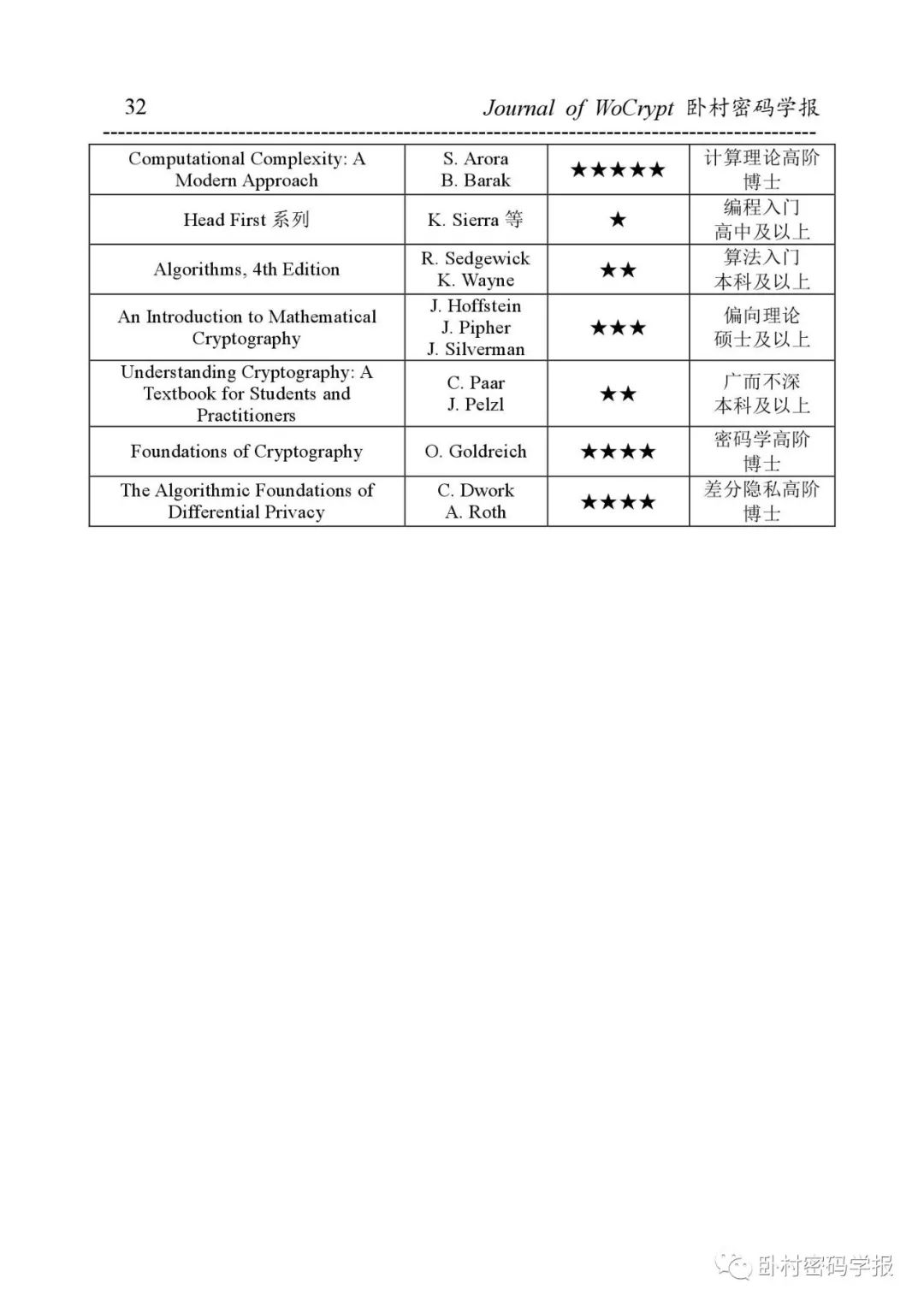 Babbitt column | How to identify the liar of the currency circle?