Circle (a payment finance company known as the "US version of Alipay") acquired Poloniex (commonly known as P-net), one of the largest password exchanges in the United States, in February 2018. Since then, the exchange has taken "Black Friday" Ways to delist some items.

In fact, almost every month, the list of "predecessors" will become longer and longer.

The victims of the recent P-network delisting massacre (although only for US customers) were severely cut last week, including Augur (REP), Decrod (DCR) and Lisk (LSK). The other six projects (ARDR, BCN, GAME, GAS, NXT, OMNI) were also voted out.

(On May 17, P network issued a notice that it will stop providing the above 9 kinds of tokens for US users on May 30)

These delistings were made after the US Securities and Exchange Commission issued a statement, and Circle said that the statement "…has a very broad view of which crypto assets may be considered as securities."

Prior to being acquired by Circle, Poloniex enjoyed the reputation of the Wild West cryptocurrency in the industry as a result of the company's aggressive expansion plans, when Poloniex listed dozens of cryptocurrencies.

But according to Nathaniel Popper of The New York Times, the SEC informally told the Circle that as long as Circle transforms the company into a regulated exchange after the acquisition, the regulator will not impose any enforcement on Poloniex’s previous actions. Measures.

Circle co-founder and CEO Jeremy Allaire was a guest of Laura Shin's Unchained podcast last July, and he declined to talk about the rumored informal conversation with the SEC. He said, “ It is important for us to maintain positive and constructive engagement with regulators.” “We will fully cooperate with them (regulators)”.

Circle later announced their asset framework to determine which projects they will be listing on all exchanges, including Poloniex. The same framework also guides their delisting decisions.

When asked about Circle's asset framework, Allaire explained, “Listing and delisting and the entire framework are also our priorities, and we will do a lot of work in this area.”

Poloniex's delisting policy states that they divest assets to ensure that the exchange meets their high standards, and that these delistings have a negative impact on the holders of cryptocurrencies.

For example, Poloniex announced a meeting of representatives of US customers on May 16. Since then, the price of REP has dropped by 15%.

For example, Gnosis (GNO) was delisted on October 3, 2018 and has been in a downward trend since then (although it is clear that this trend was at its peak).

By analyzing Circle's asset framework, we can try to predict the next cryptocurrency that might appear on the executioner's assassination list.

It should be noted that most of these standards require subjective analysis – the framework is rather vague, and Circle/Poloniex may find that any digital asset falls to a certain degree of applicability.

The framework divides the analysis into five areas:

The basic principle: to ensure that the project “conforms to the core principles of the cryptocurrency community”.

Technology: Ensure that the underlying technology is reliable.

Personnel: Ensure that project members are qualified, experienced, and powerful. They are also concerned about the transparency and cooperation of information disclosure, which is a good thing. 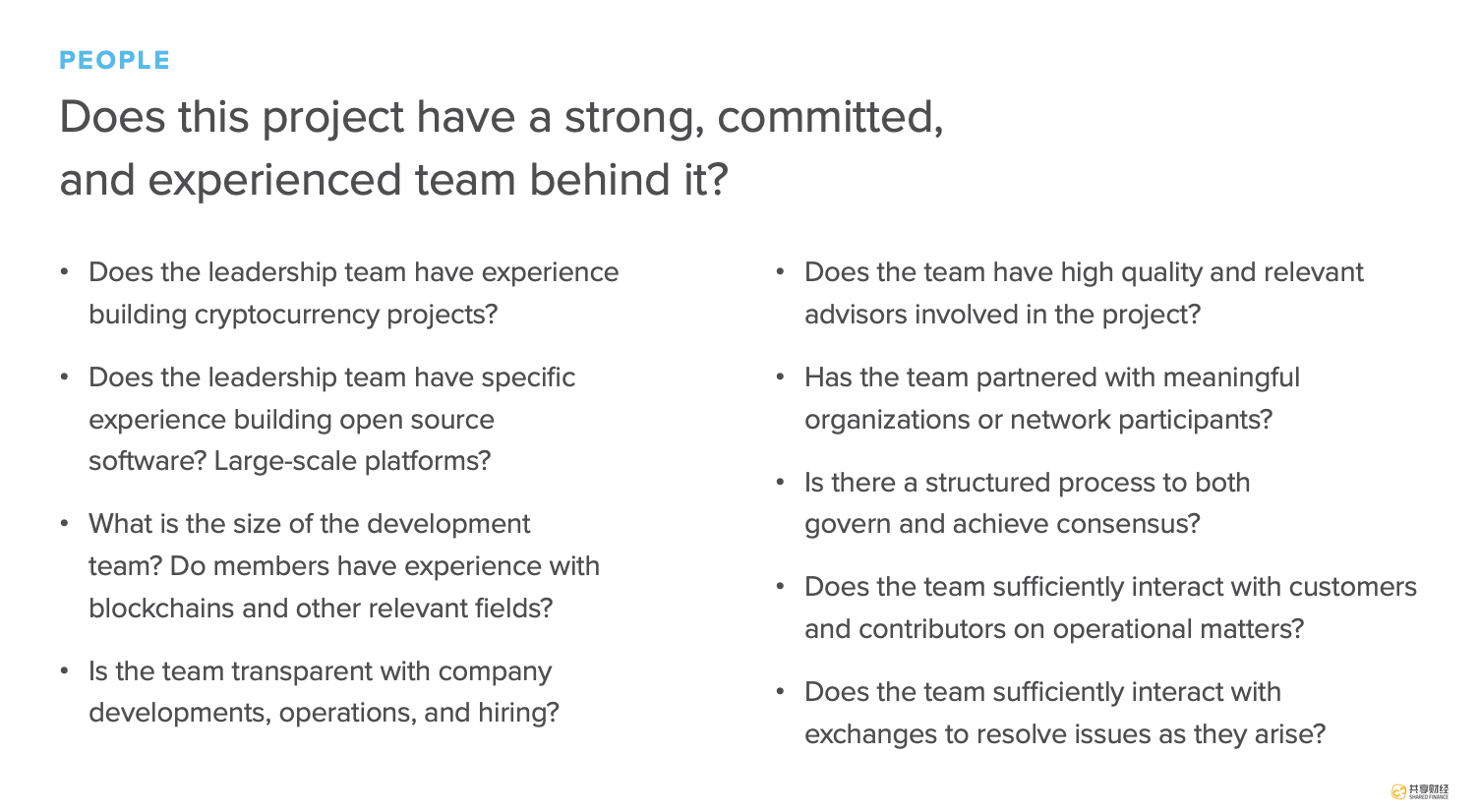 Business model: This is another subjective measure to see if there is a market for this project.

Market dynamics: This seems to constitute most of the analysis. Circle focuses on market interests, trading volumes, trading pairs and other exchange-listed companies that can be used to measure market interest.

In addition to this framework, companies may also make some business decisions to control future delisting. Every cryptocurrency in the exchange needs to be maintained. If these assets do not make money for the company through transaction costs, then it makes sense to give up.

By cross-referencing the asset framework and the tokens that Poloniex is still on the market, we identified four projects that may face delisting risks in the future:

1.Vertcoin (VTC): In the past 24 hours, Polonyx has traded $12,000. Although the project began operations in 2014, the market (and its developers) seems to have lost interest.

2. Primecoin (XPM): The only exchanges that XPM has listed are CoinEgg, BX Thailand and Bittylicious – to be precise, these exchanges are not known for their commitment to working with regulators. In the past 24 hours, XPM's trading volume on Poloniex has also reached a bad $70 million.

3. Foam (FOAM): This is a hot topic because after the Circle was acquired, the company went public in Poloniex in December 2018 and published a blog post supporting the bubble's adoption of their asset framework. In other words, these tokens trade daily for $13,000. Thanks to Poloniex's fee structure, which means that they make a profit of $30 a day from the transaction costs in order to get the cryptocurrency listed… Is this worth maintaining? There is also very little public information about the project, which makes it hard to believe that if the project meets a high enough public disclosure criteria, it can remain on the exchange.

4.LBRY Credits (LBC): This cryptocurrency doesn't look "risked" like other cryptocurrencies, but it has only $10,000 in transactions in the past 24 hours (May 21), and only in another Two exchanges with similar trading volumes are listed. Having said that, the developers are still very active. The code submitted last year exceeded the average level, and the digital market spirit of the project may be in line with the “password community spirit”.

Despite the many delisting competitors, some of which are Tokens with a large volume of transactions, the odds of delisting digital assets mentioned above appear to be above average – at least from the analysis of the published asset framework.

Having said that, anyone who has been in the field of cryptography for a while knows that logic and analysis are not always important – just like killing tablets, sometimes just in the wrong place at the wrong time.

It is worth mentioning that yesterday, according to The Block news, informed sources revealed that the encryption startup Circle is seeking to raise $150 million, far below the $250 million target reported by The Information in March this year, a 40% reduction. Sources include a former employee of the company and a person reviewing their investment promotion desk.

Currently, Circle declined to comment on the financing situation, but Circle pointed out that its Circle Trade business is profitable. It is expected that Poloniex will add more customers in Q2 and Q1.