In the future, Validators.Online will target the global community and provide investors with WAN native currency pledge (Staking) services. At the same time, the two sides will also establish long-term and in-depth cooperation, give full play to the advantages of both sides, in addition to pledge derivative services, including online governance, PoS education popularization, local community development and other aspects of cooperation to achieve mutual benefit and win-win.

Validators.Online is a community-incorporated pledge service platform created by a technology enthusiast, investor, and blockchain/digital currency fan (including companies, businessmen) in a Southeast Asian digital currency/blockchain community. . The community regularly organizes online and offline communication activities in the community, aiming to empower existing technologies with the potential of future technology. Utilize the existing extensive Southeast Asian community foundation to provide a safe and reliable one-stop node pledge service for the public chain based on the PoS equity proof consensus mechanism. At the same time, it provides a secure, scalable decentralization agreement and advisory services for community governance. Https://validators.online/

Wanchain is an asset cross-chain + privacy protection + smart contract. The three characteristics create a cross-chain digital asset infrastructure platform to de-centralize the connection and value exchange of different blockchain networks, allowing any individual and organization to be based on Wanchain. Create a decentralized app. As the first cross-chain between Bitcoin, Ethereum and ERC20, Wanwei Chain is fully promoting the development of a fully decentralized PoS consensus mechanism. On March 31, North America officially released the Yellow Book of Galaxy Consensus Technology. It is scheduled to be officially launched on the main website by the end of 2019. At the same time, Wanwei Chain teamed up with Telefónica and RIVETZ, Europe's largest mobile operators, to provide blockchain-based mobile security solutions. According to the plan, Wanchain will gradually realize the cross-chain connection with the main public chain and alliance chain of the industry. Wanchain adopts a global ecological operation and currently has offices in Beijing, China, Austin, USA and London, UK. 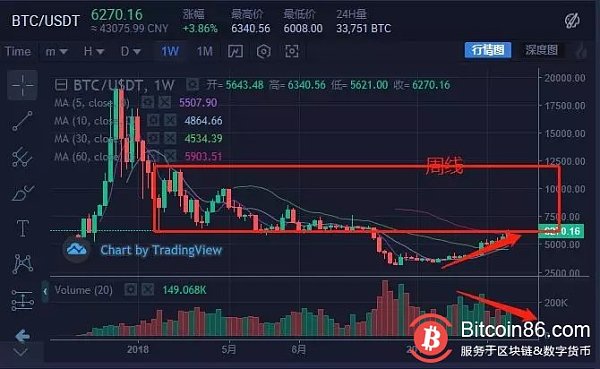 The latest development of the Ethereum Layer-2 protocol: Plasma and state channels go hand in hand