According to the Guangming Daily News, Chen Jinchuan, vice president of the Beijing Intellectual Property Court, said in an interview that with the development of the Internet, evidence forms such as time stamps, blockchains, and watermarks appeared. When the courts find out the facts and identify the evidence, it is difficult to understand the technical meaning of the evidence carrier and the technical defects that may exist. There is no clear basis, uniform standards and norms for the new electronic evidence review such as time stamp and blockchain. It is recommended that the Supreme People's Court issue opinions on the rights corresponding to new technical means as soon as possible to unify the standards of the referee and provide stable and reliable expectations for the industry; and formulate clear and specific certification procedure rules and physical standards as soon as possible for new forms of evidence such as time stamps and blockchains. . 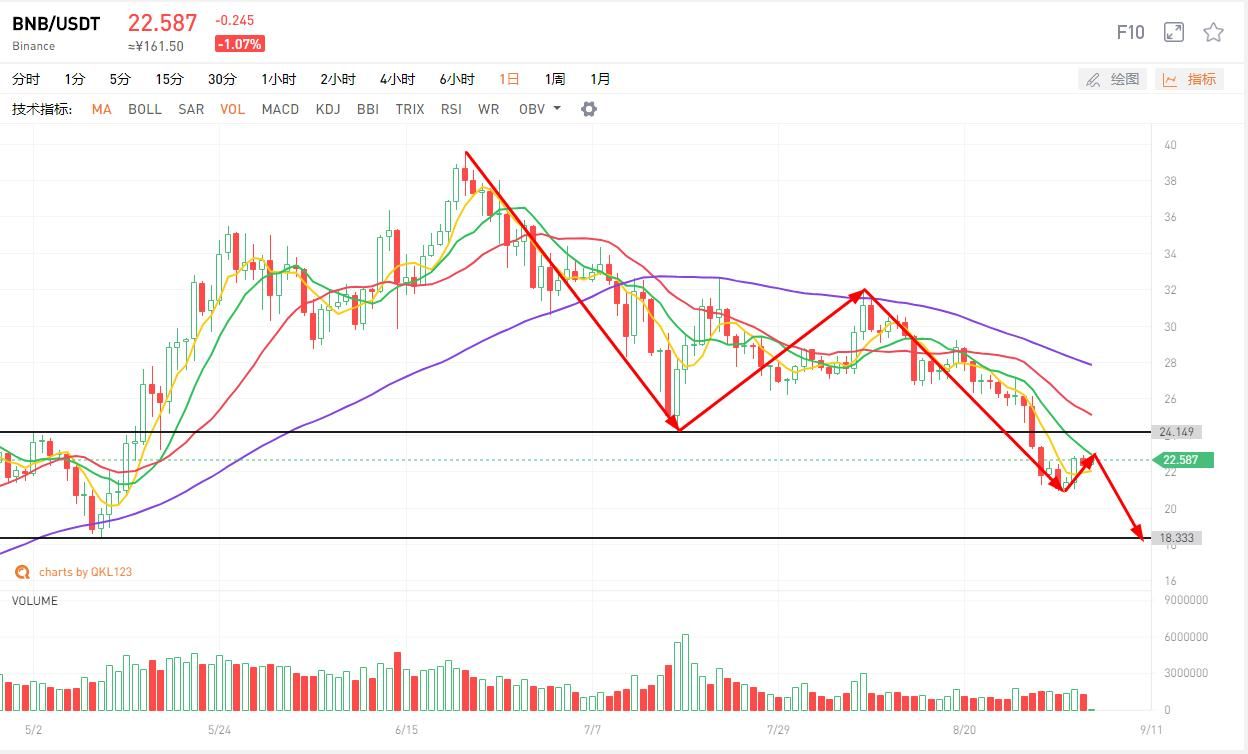 The volume of trading has not been significantly enlarged, and the rebound is suspected to be more attractive.

Willy Woo: The fundamentals on the bitcoin chain don't show signs of a bull market end