Partner of the United States Weikai Law Firm: If the blockchain plays a role, it will subvert the financial industry business model

According to Caijing.com, on May 25, Daniel M. Gallagher, a partner of the US-based Weikai Law Firm and vice chairman of the Securities Department, said at the 2019 Tsinghua Wudaokou Global Financial Forum that although virtual currency has also brought a series of problems, the United States The size of the ICO market is also declining. However, the industry's support for blockchain technology has never weakened, and the blockchain has also been supported by law. Daniel M. Gallagher believes that some financial intermediaries view the blockchain as a threat to their own business and are likely to use the hands of regulators to stifle blockchain innovations. Both US and Chinese regulators should pay attention to this. In addition, he also pointed out that due to the advantages of blockchain technology, financials can be made more traceable and transparent, and regulators should pay sufficient attention to blockchain technology in the process of supervision. 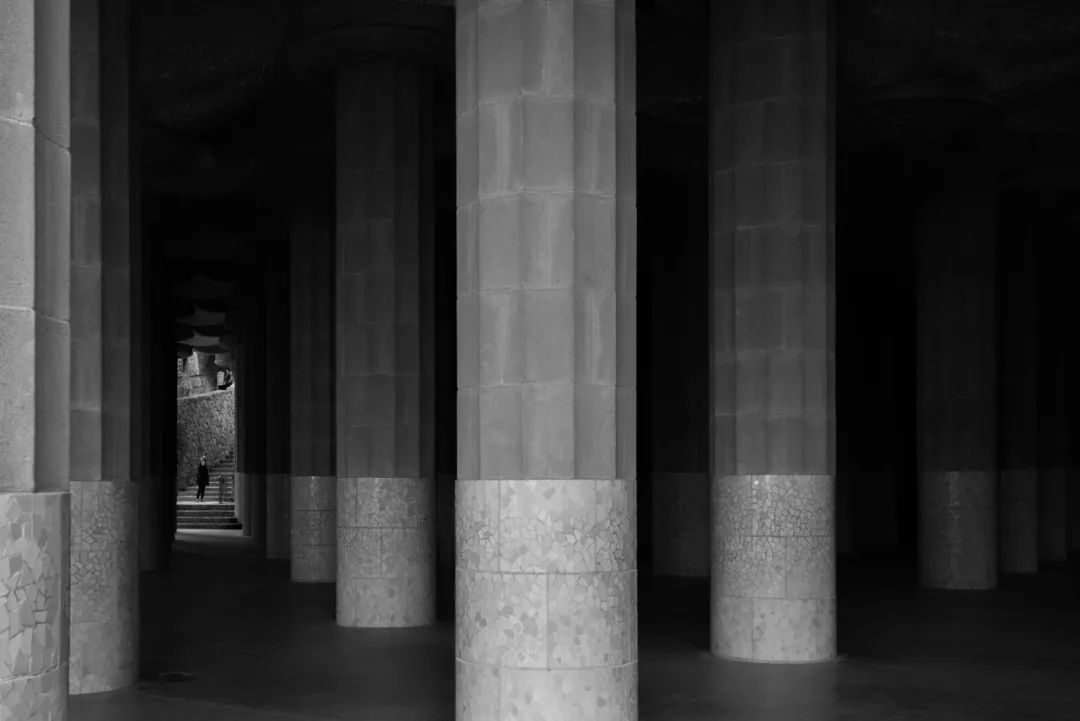 Bitcoin adoption continues to rise despite warnings from Nigerian authorities

Opinion: Bitcoin may have a short-term bottom of around $7,500 by the end of the year.

BlockVC: Bitcoin is a better investment species than gold in a global interest rate reduction environment